On the heels of the Orionid meteor shower, there’s another astronomical event happening in the skies. There will be a planetary alignment this November, and you won’t even need a telescope to see it.

Venus, Saturn, and Jupiter will line up in the night sky on Nov. 25, and if that date sounds familiar, that’s because it’s Thanksgiving night.

Just after sundown will be the best time to see the alignment. Venus will appear brightest followed by Jupiter and Saturn. But if you’ve got family plans or are in a serious food coma by the time the sun has gone down, don’t worry. The planets will stay in alignment for a few days, so you can catch it later even if the planets are not as perfectly synced up.

While you’re waiting for the Thanksgiving Day show, there’s another event you can check out. The Orionid meteor shower might have peaked on Oct. 21, but it’ll continue through Nov. 7, so you can head outside a few weeks before the alignment and catch yet another astronomical event.

After you’ve had your Thanksgiving feast, don’t forget to head outdoors for a little star, or well, planet gazing. 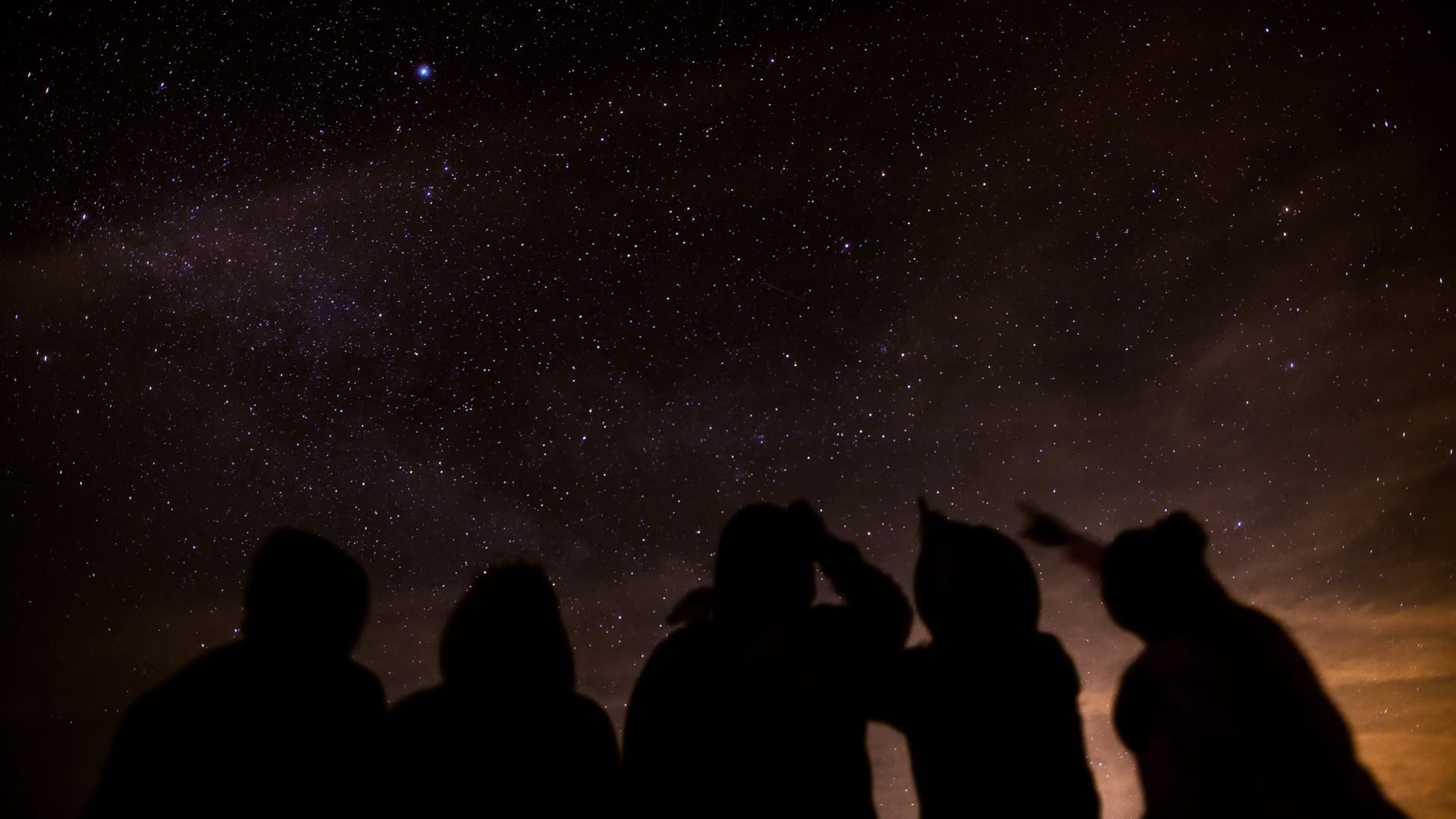 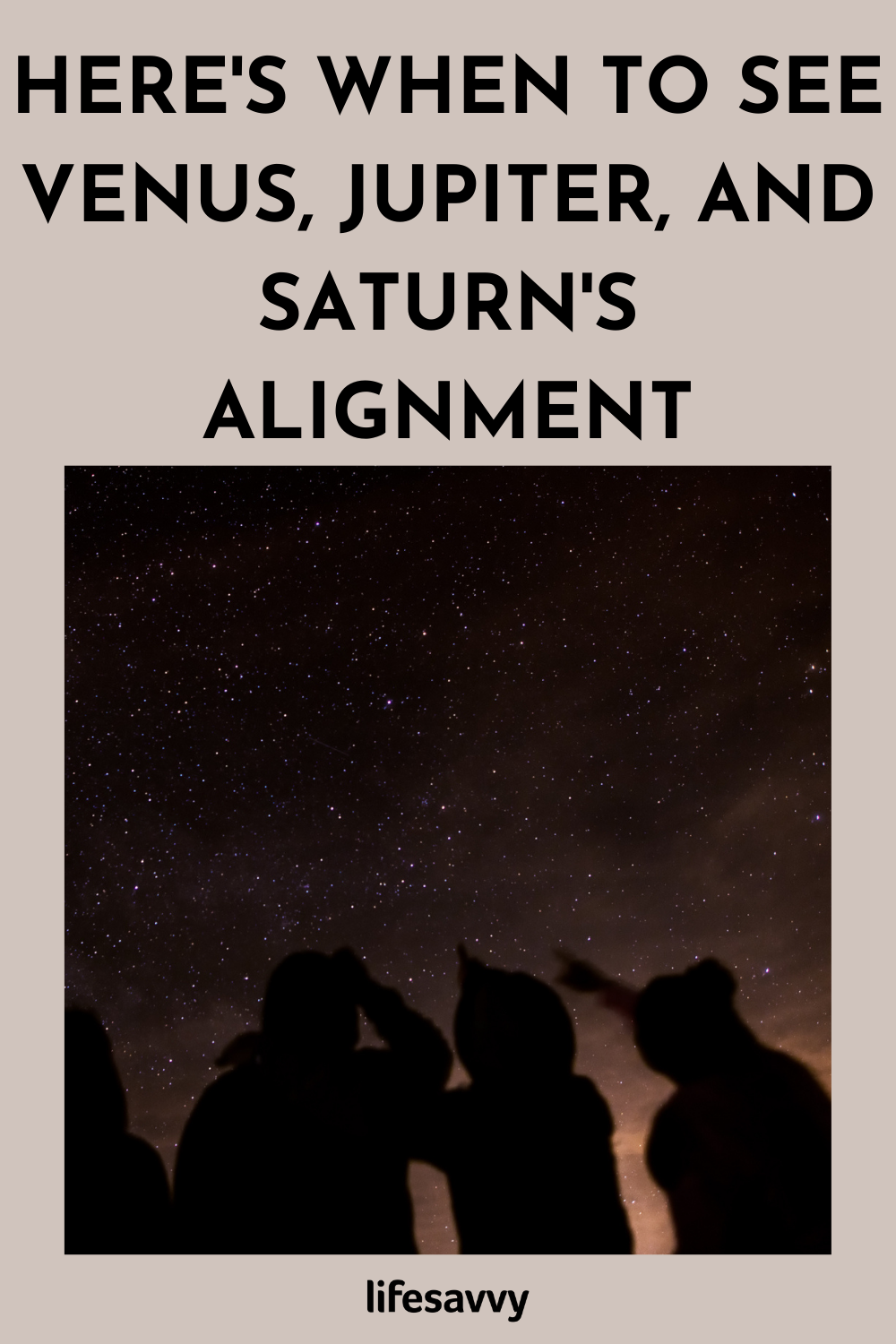