An iconic candy brand is introducing a new ingredient to its most famous candy. Honestly, it’s kind of wild but sounds delicious, too.

There will now be a potato chip Reese’s Cup, and yes, that does mean it’ll include real potato chips.

Rumors of such a snack began back in Sept. 2020. Instagram account @junkfoodleaks_ posted one of the first photos of the candy leading to speculation that it would be announced soon. While it’s been over a year since speculation began, the candy has now been confirmed.

RELATEDWhat Do Those Colorful Circles on Your Bag of Chips Mean?

Currently, there’s no word of when these beauties will hit grocery store aisles, but they are currently listed on Hershey’s website as coming soon. You can keep an eye on the candy there, and when it does launch, the site has a handy locator feature so you can head to your local store and pick one up.

Curious how else you can use potato chips? Check out these seven potato chip-based snacks. 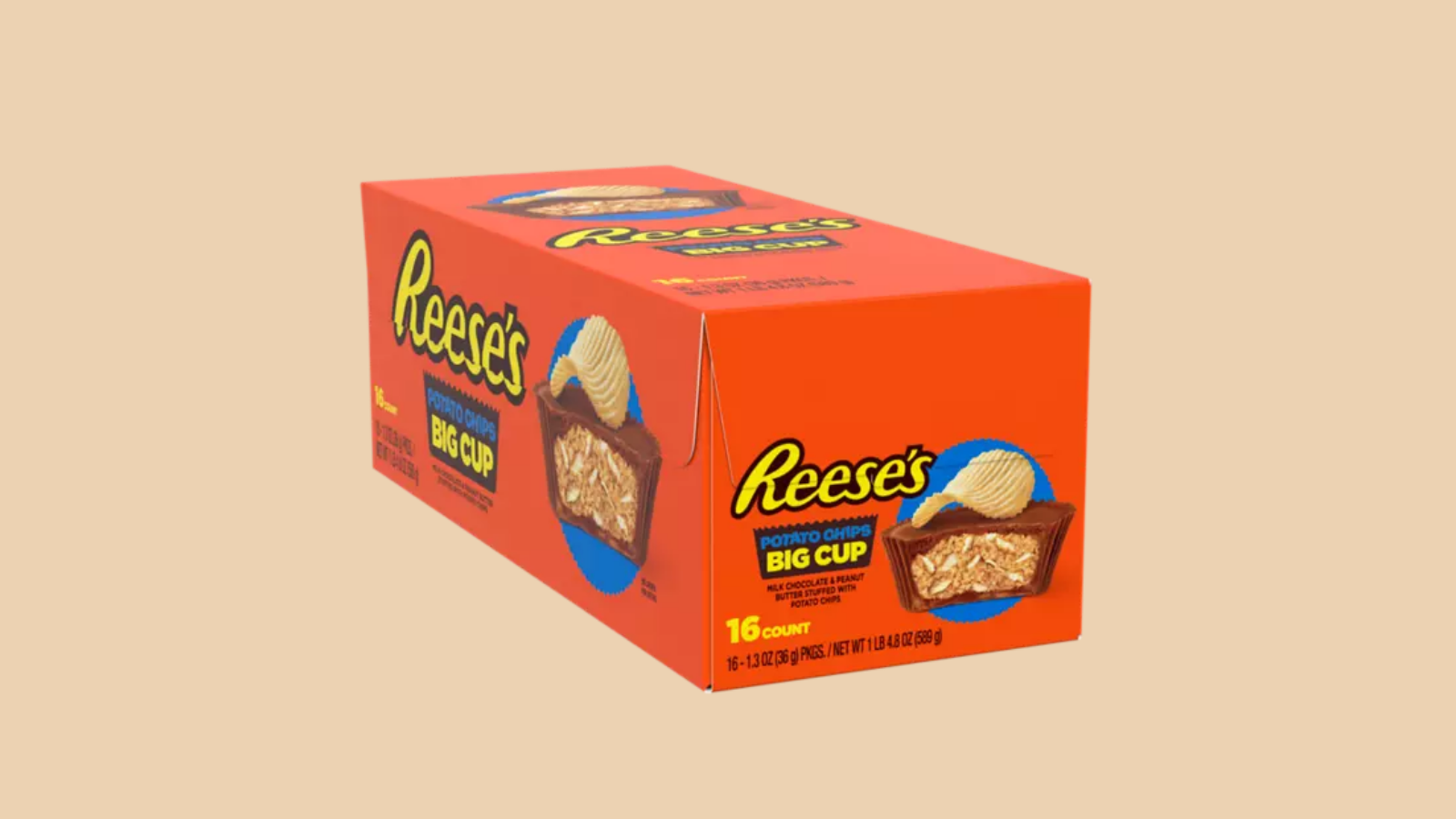 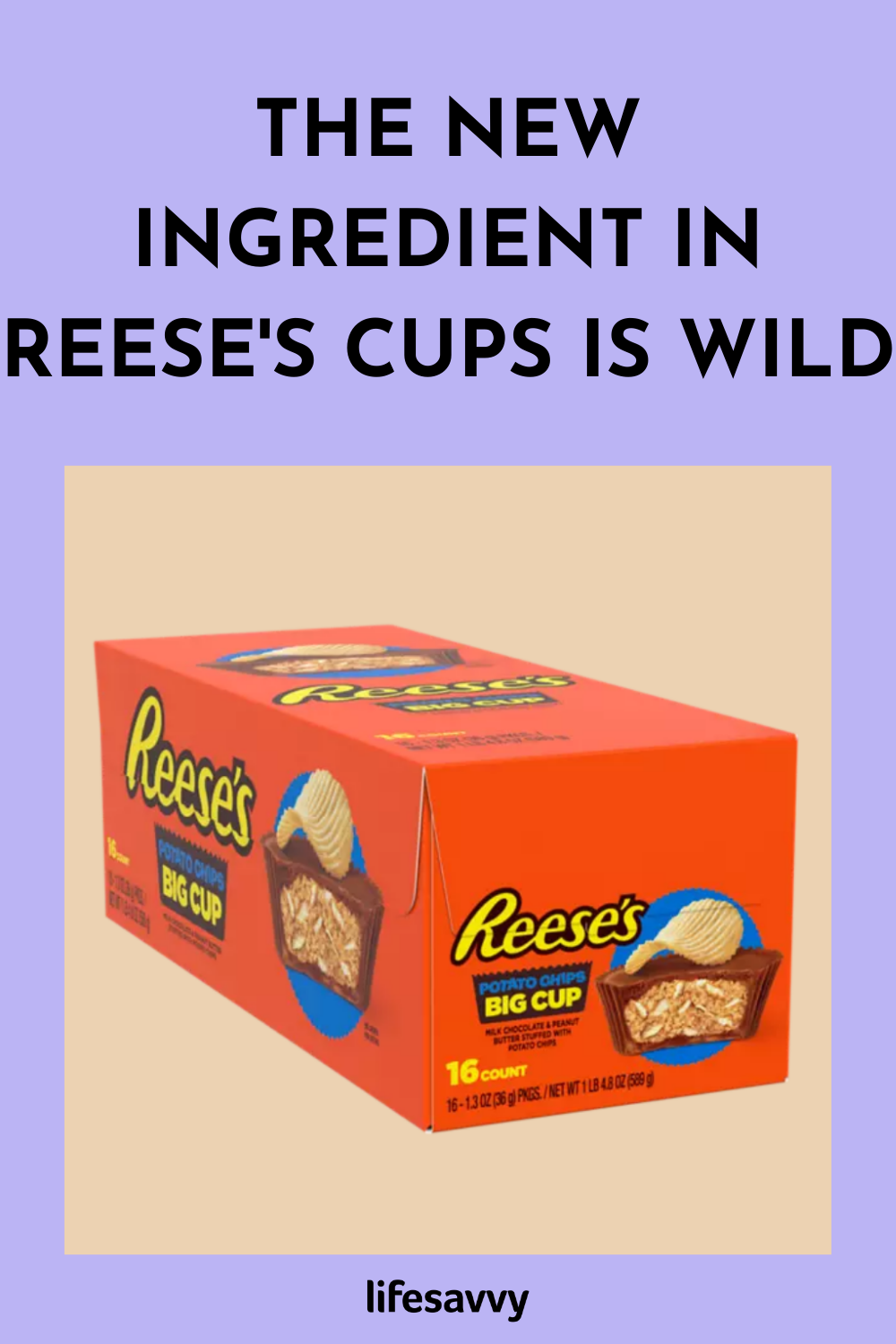