Tired of pumpkin everything? Well, it’s almost time for the next seasonal flavor. Chick-fil-A is getting a head start with a customer-favorite menu item.

The Peppermint Chip shake is made from the brand’s famous Icedream (which is ice cream for all intents and purposes) that’s swirled with pieces of peppermint bark, topped with whipped cream, and finished with a cherry. The shake has gained quite a following with its annual return being a major moment for many of the restaurant’s fans.

As usual, the milkshake is a limited-time release, and there’s no official word on when it’ll disappear again (though our bet is that won’t happen until after the holiday season). If you’re one of those fans, you’ll want to head into stores soon, but if you don’t want to make the trek, you can also order it for delivery on the service of your choice.

If you’re ready to kick the pumpkin spice and head into the flavors of the holiday season, grabbing the milkshake is a good way to start. 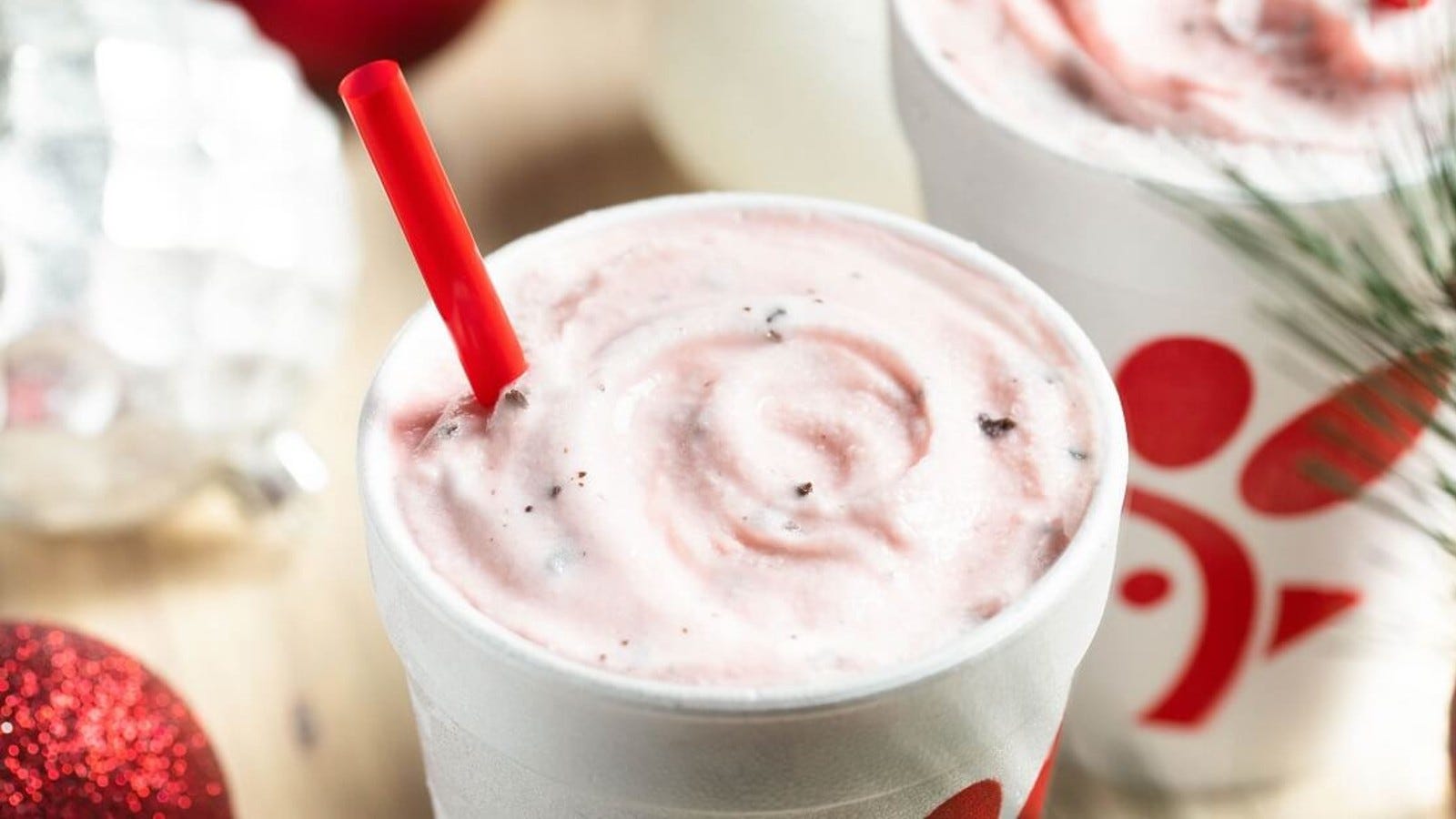 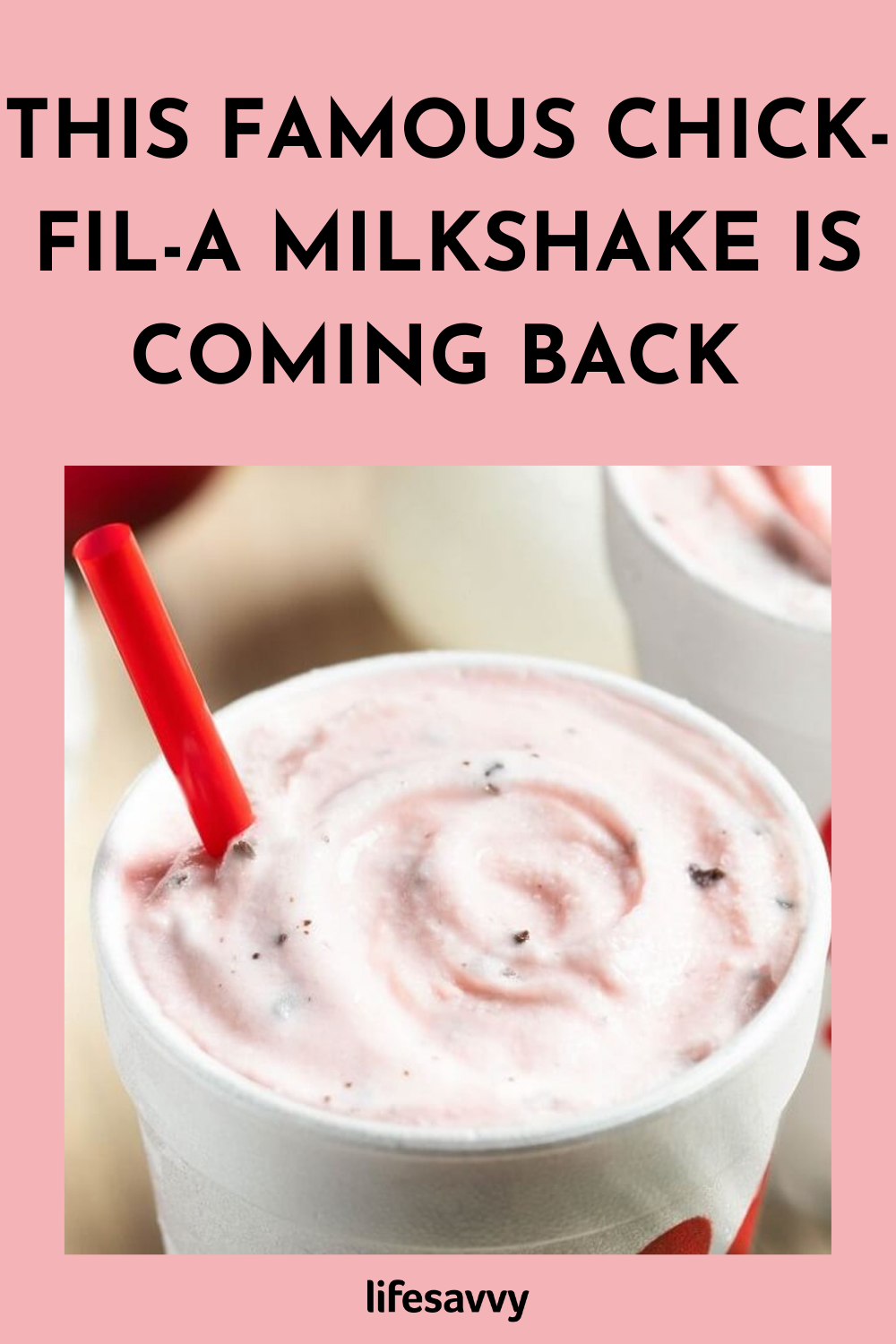