No one likes cleaning the toilet, but it’s a task that has to be done. Things get even worse when you’re working with one that’s got stains. But there might be something in your kitchen that can help.

Apparently, you can clean your toilet with a dishwasher tablet and eliminate some of those pesky, leftover stains.

Lisa Freedman, Apartment Therapy’s Executive Lifestyle Director, explained that she decided to use a tablet after seeing the hack that one can be used to clean an oven. Freedman said that her home is older—as in over 270 years old—and her toilet often develops an unfortunate ring where the water level stops in the bowl. Unfortunately, nothing has worked to get it out, until a dishwasher tablet.

Who would have thought a dishwasher tablet would be a multi-purpose product?

At first, Freedman simply let the tablet dissolve in the water and then scrubbed it as normal, but the trick didn’t work. On her second time, however, she donned gloves and used the tablet to directly scrub the stain like an eraser. Surprise! It worked. While Freedman says the ring isn’t completely gone, it’s markedly better (you can find her photos here).

Keep your toilet clean in between deep dives.

As for why the hack works, it’s likely because dishwasher tablets are designed to eliminate stuck-on foods and grease and clean some pretty soiled surfaces. Because of its existing cleaning power, it can tackle those stubborn toilet stains.

If you need a little extra oomph for cleaning your toilet, Freedman’s hack might be the answer. 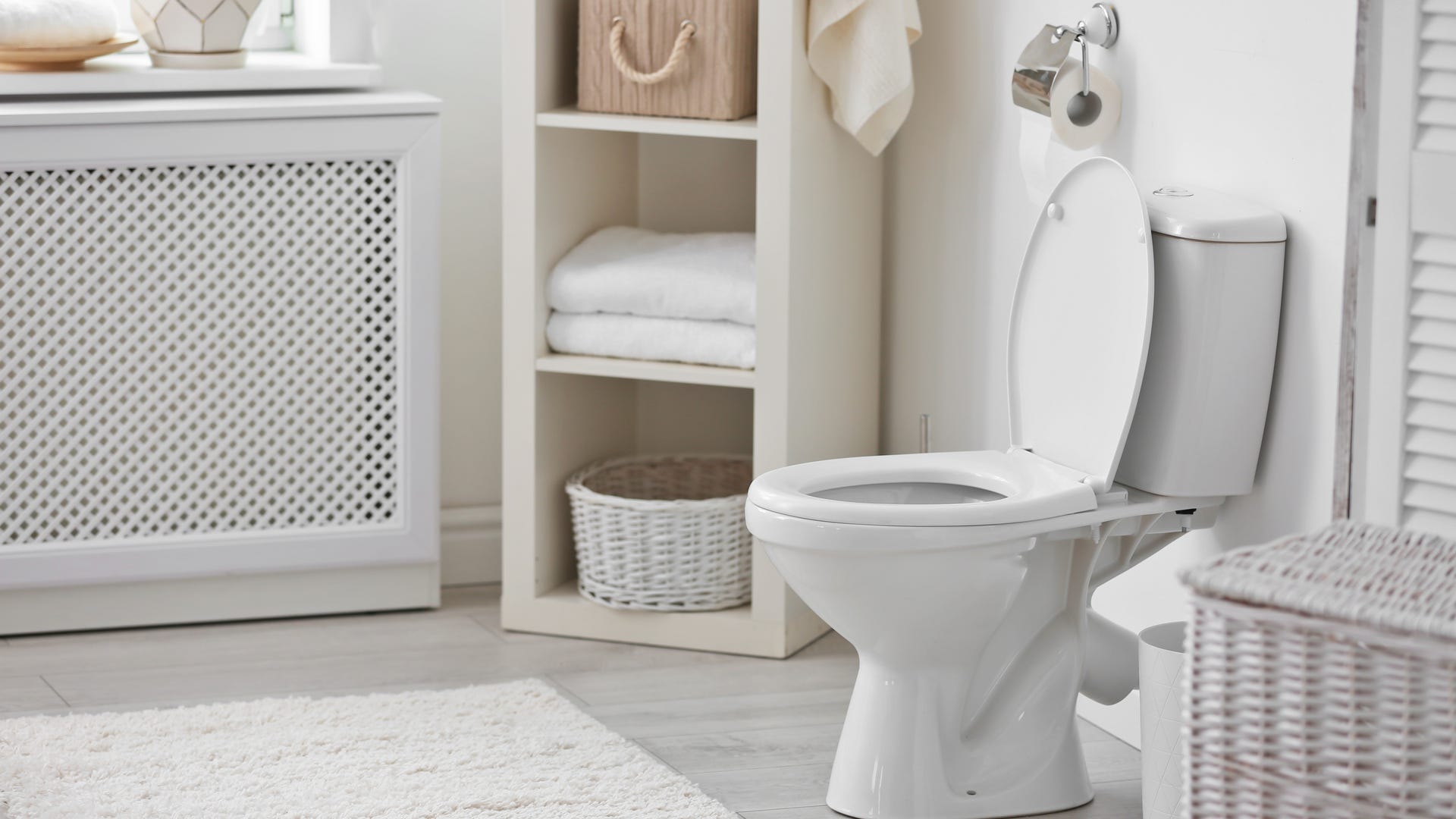 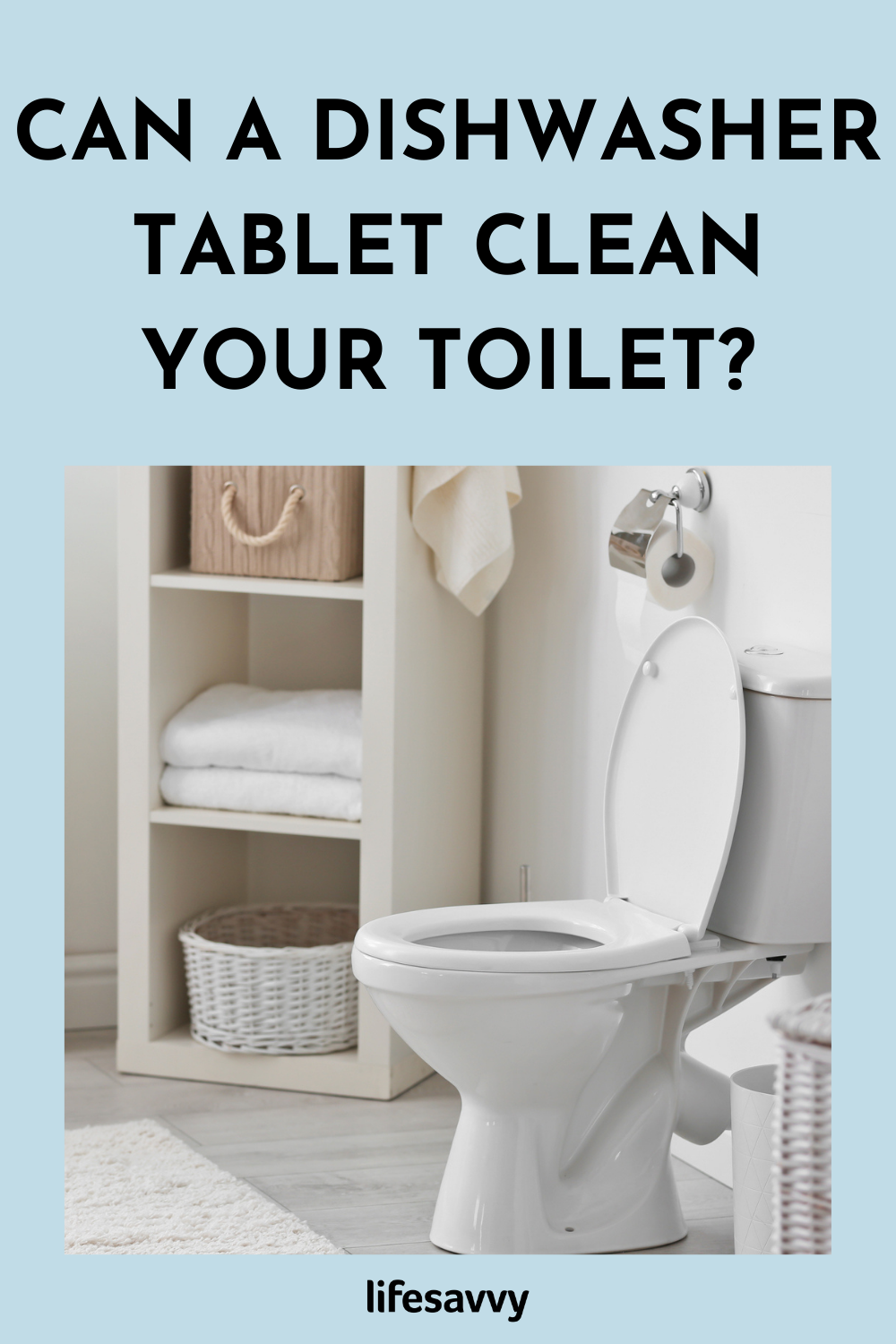