Baking can be a bit of a science. There are all sorts of ways people have of making their desserts the best they can be. One trick, often used for baked goods like croissants, might be the secret to the flakiest pie crust.

Laminating will give your pie crust the fluffy, flaky layers you only thought grandma could achieve and don’t worry, it’s not as labor-intensive as you might think.

If you’re not familiar with the process of lamination, it’s typically used for goods like croissants. With the method, bakers fold and roll butter in between thin layers of dough to get that honeycomb texture you’re used to seeing in pastries. It’s a time-consuming process, but thankfully, when it comes to pies, things are a bit easier.

To laminate your pie dough, you’ll allow it to chill wrapped in plastic wrap for at least an hour after initially making it. Once it’s ready, unwrap it and place it on a floured surface. Then, roll the dough until it’s about 1/4 to 1/8 inch thick. Now, it’s time to fold.

Fold the top half over the bottom to create two layers. Then, fold that in half but from left to right. Next, fold the top over the bottom again. Rewrap the dough and let it chill again for another hour before removing it to make your pie.

That’s it. You’ll have a flaky crust and a gorgeous pie. Want more tips for your upcoming holiday pie baking? Check out these easy tricks. 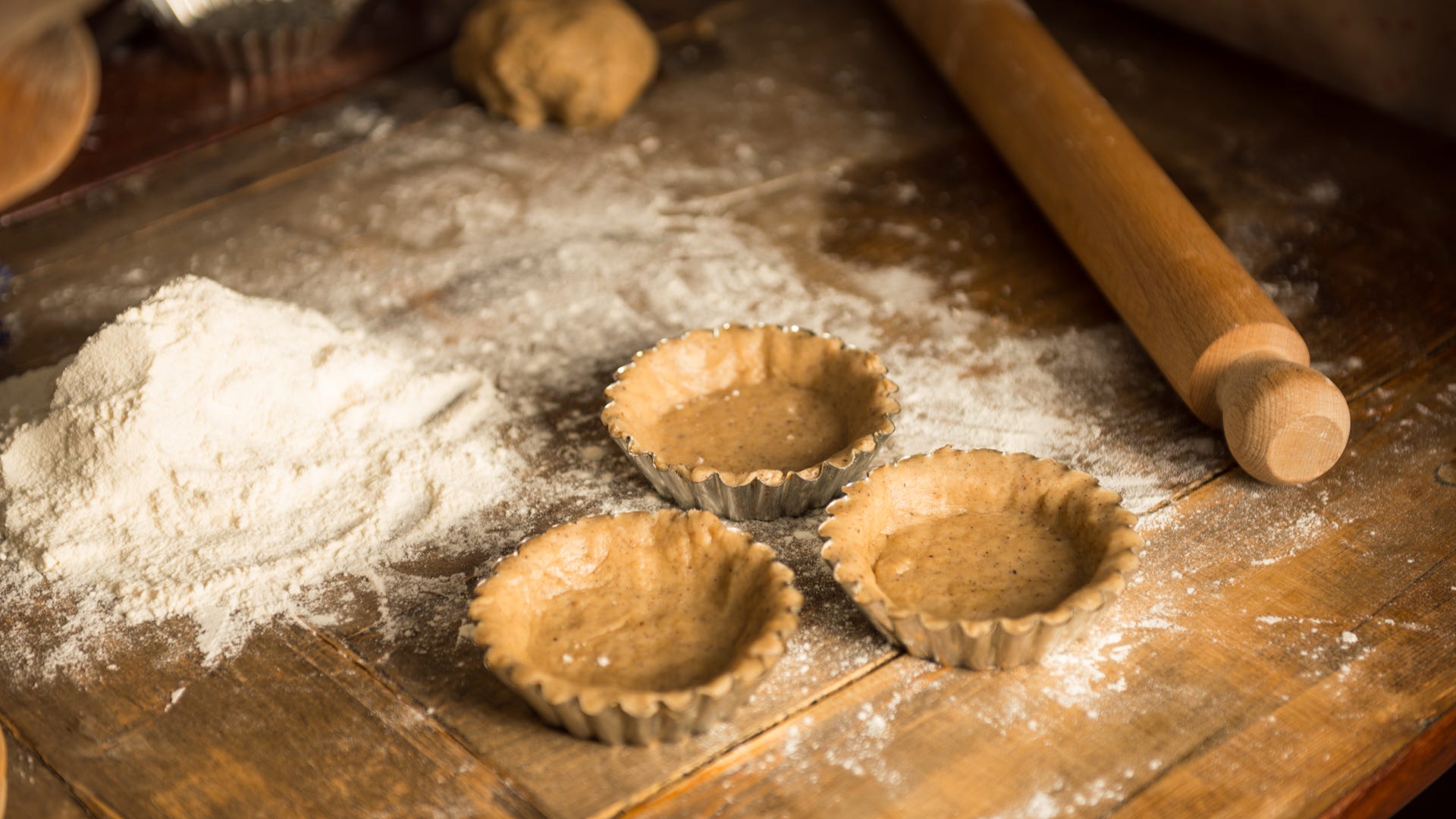 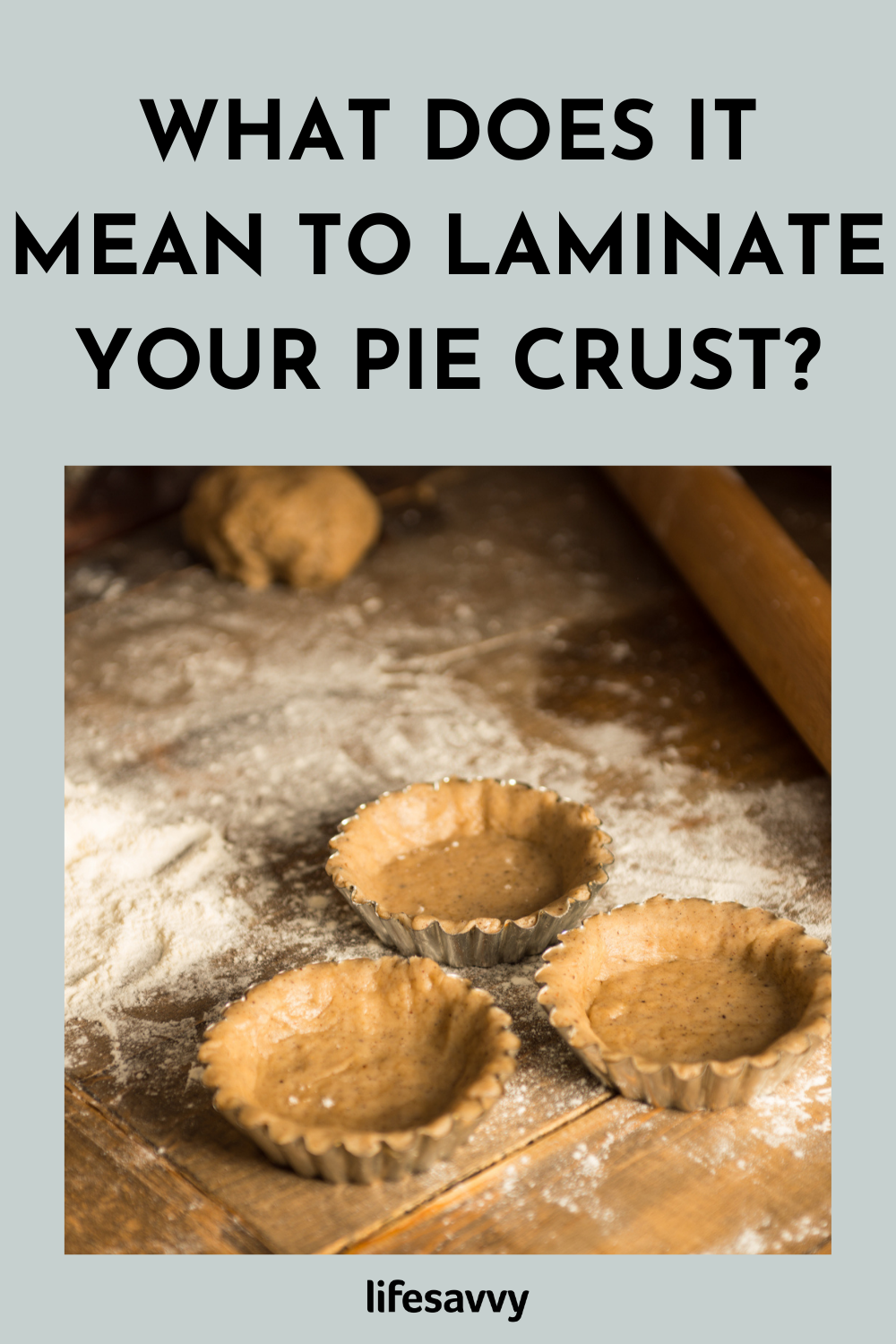