There are a lot of things you can do with your morning coffee. From frothing your milk to adding your own flavored syrups, things can get fancy. However, adding one simple spice might be your best bet.

Cinnamon is not only a way to give your coffee a little flavorful pizzaz, but it’s also got some serious health benefits.

If you’re anything like me, you enjoy coffee, but you also drink it for a little pick-me-up in the mornings that helps you get focused faster. Cinnamon can boost those benefits.

According to a 2015 study from Nutritional Neuroscience, an extract created from the spice helped decrease cognitive impairment caused by stress in mice. Another study, published in the Journal of Neuroimmune Pharmacology, found that cinnamon could also improve memory retention. Pretty impressive, right?

Make the perfect cup of coffee.

In addition to its brain-boosting powers, though, the spice can also help everything from your heart to your digestion. Because it’s good for inflammation, cinnamon can help protect the heart after blockages in the arteries, and it can also aid in digestion.

Sold on adding it to your coffee? All you need to do is sprinkle a bit into your morning beverage, stir it in, and reap the benefits.

Want to make your coffee even fancier? Try a milk frother. 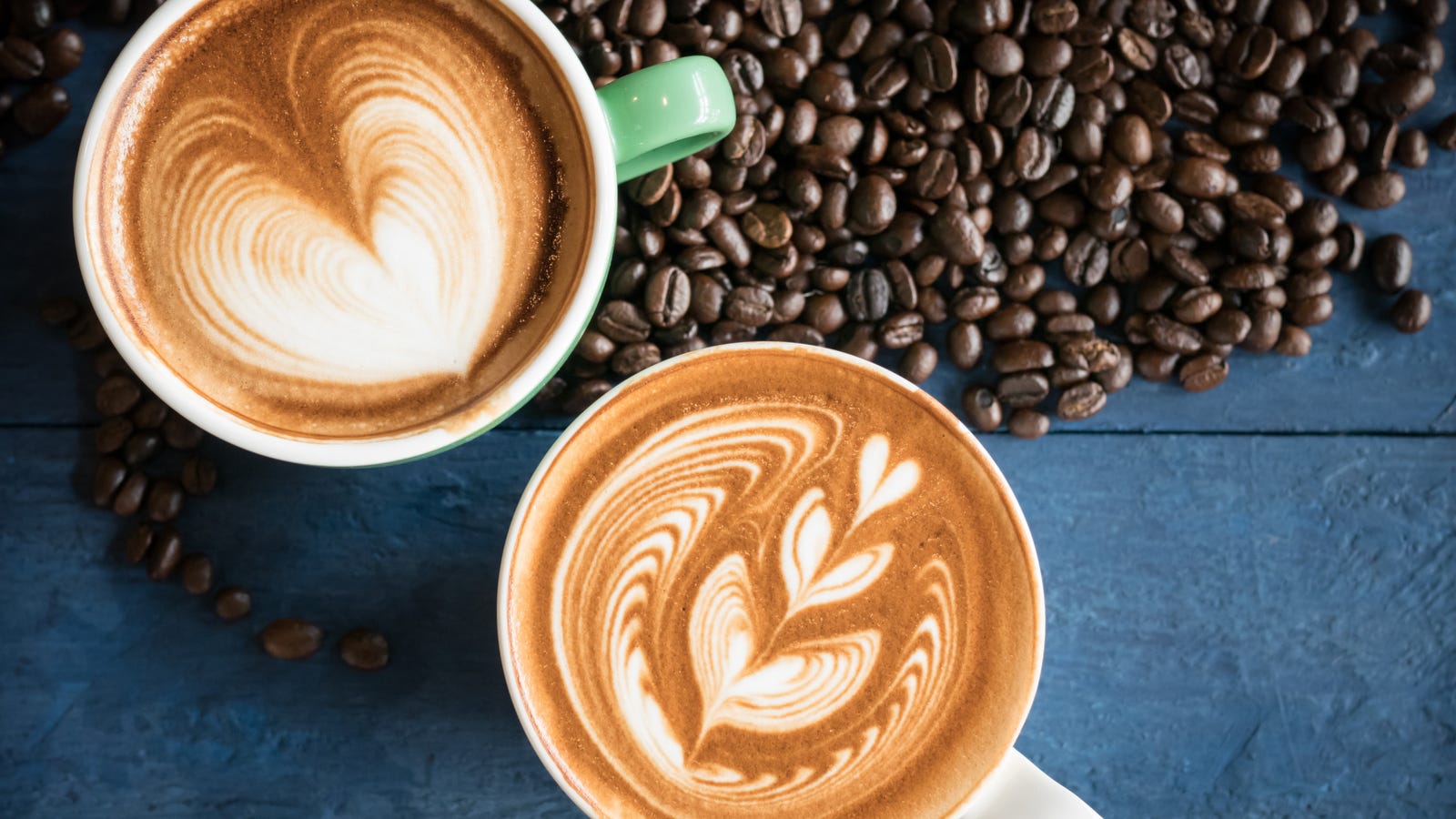 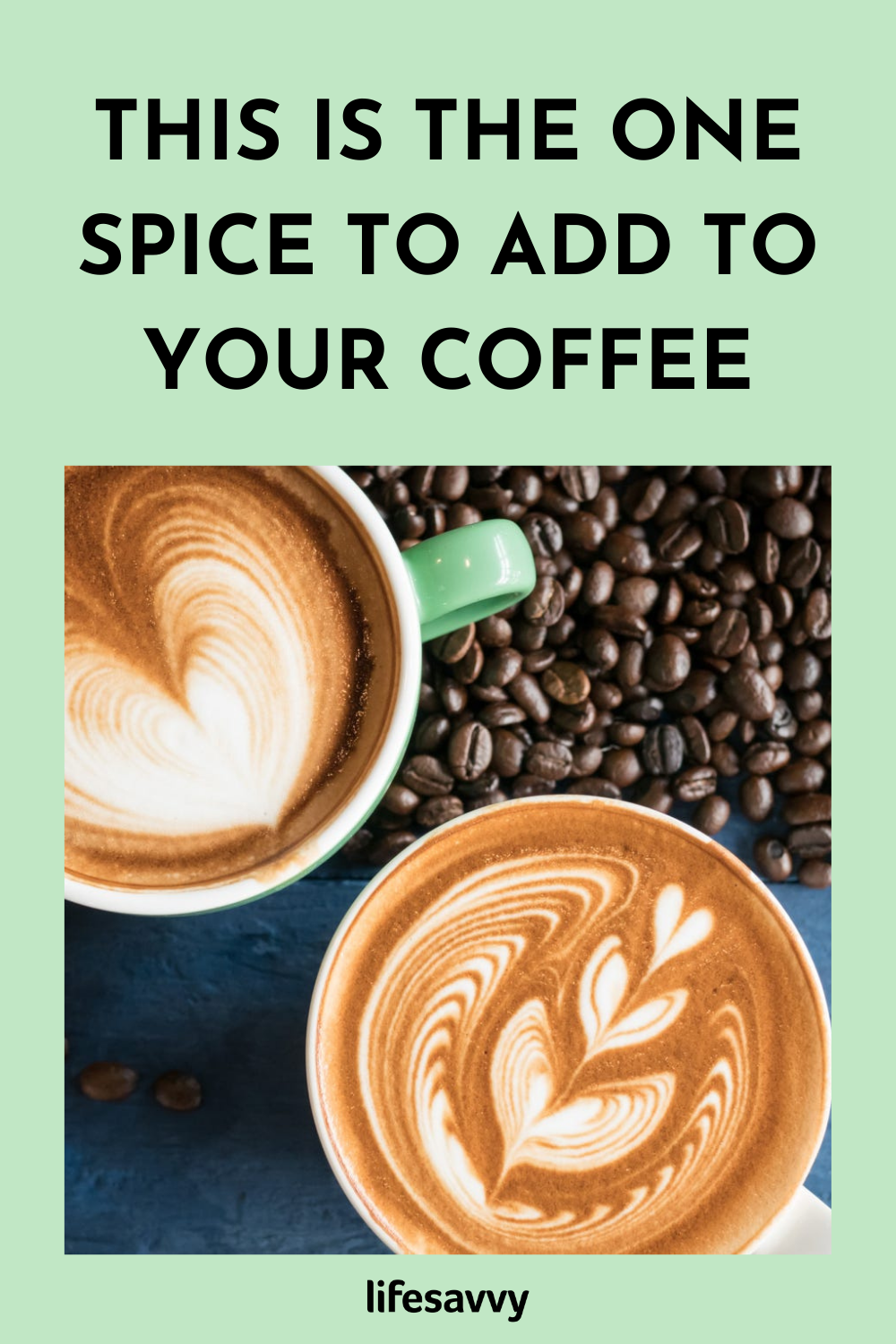