It’s a common belief that sugar is the driving force behind hyperactivity in children, and the epitome of an afternoon pick-me-up. Yet, there’s no scientific evidence to support this idea—the “sugar rush” isn’t a thing.

Ask any parent, and they won’t deny it: when you give candy to a child, it’s like enrolling them in a parkour tournament. They run, they jump, they scream, they do endless cartwheels. It’s the ultimate test of any adult’s patience. It’s not surprising, then, that many parents only give sweets to their children as occasional treats.

The theory that sugar can boost your energy and mood isn’t new. For decades, we’ve sought sugary snacks to get through a long day or cheer up after a heartbreak. But is that really how sugar works, or is it all in our heads? Experts say it’s all just conjecture.

The Link Between Sugar and Hyperactivity

The 1970s was the first time sugar was linked to behavior. Allergist Benjamin Feingold created his eponymous elimination diet to prevent hyperactivity in children. Even if you’re unfamiliar with his name, you’re likely familiar with some of the concepts in Feingold’s elimination diet. He believed that you could alleviate—and eventually eradicate—the symptoms of ADHD if you avoided food additives like dyes and artificial flavoring. Feingold never formally prohibited sugar, but the mention of sweeteners was enough to instigate the fear of a connection between sugar and behavior.

Parents became vigilant, and candy manufacturers felt threatened. Scientists, on the other hand, were skeptical.

It wasn’t long before things took a turn. The first to debunk the existence of the sugar rush was the National Institutes of Health in 1982. Then, a report in the medical journal Nutrition and Health concluded the allegations that sugar had any adverse effect on children were scientifically unfounded.

Multiple studies in the 1990s further supported these statements. Two experiments tested the effects of aspartame and artificial sweeteners on children with ADHD, and neither found significant results.

One particularly interesting study alluded to a theory that the sugar rush was simply the materialization of parents’ fears, which results in poor parenting, and, eventually, hyperactive children.

The mothers who reported higher levels of hyperactivity in their kids were those who believed they’d been given sugar. Furthermore, they acted according to their fearful expectations. This group of mothers stayed closer to their kids, and criticized and talked to them more than usual.

The following year, a meta-analysis of 16 high-quality studies on the link between sugar intake and ADHD in children found no significant effects on behavior or cognitive performance. The idea of a sugar rush was officially declared a myth.

Yet, the belief in it remains strong.

New research further confirms what we’ve already been told. Recently, scientists from the U.K. and Germany conducted a study based on data collected from 31 past papers. Aside from corroborating what experts stated back in the ’90s, they also found that not only does sugar have no impact on mood, but it actually lowers alertness and increases fatigue. These are the opposite of the effects we tend to associate with sugar. The findings of a 2017 study were, perhaps, even more surprising as they linked sugar intake with common mental disorders and depression.

So, why are some people still wary of sweets—especially when it comes to their kids? And why do some folks still count on a sugary snack to get them through the day? One potential cause could successful marketing. Once an idea is instilled in the public, it’s hard to change it. This could also be the case with the Feingold diet.

There certainly seems to be a psychological aspect to this belief, as suggested by the ‘parent fear’ theory in the 1994 study. If you’re told repeatedly that sugar gives you a high, you’ll base your actions on those expectations and common association. You’ll eat sweets when you need energy and feel anxious around sugar-munching kids.

Some experts believe we tend to give sugar to children when they’re already primed to be hyperactive, like at a birthday party or the park. They’re around other kids and eating foods they don’t normally eat—two perfectly normal reasons for them to already be excited.

So, sugar doesn’t cause hyperactivity in children, and it doesn’t make you more alert. But it’s still a good idea to avoid it, if possible. Sugar contributes to weight gain and can cause a wide range of major health issues, including diabetes and heart conditions.

Although it doesn’t have the effects it’s been rumored to, limiting your sugar intake is still a good—and healthy—idea. 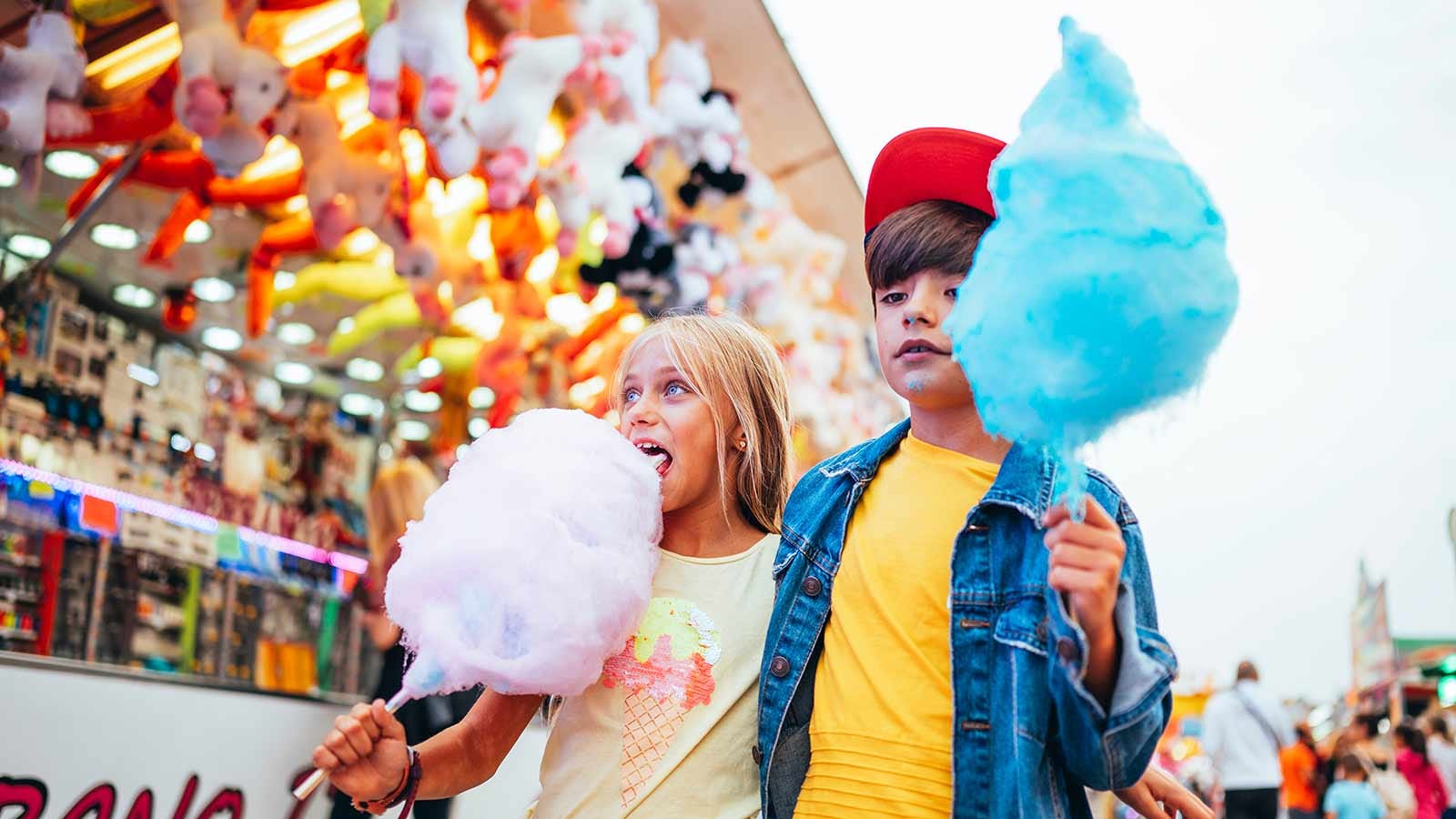