Baking is a science. There are exact measurements required and precise cooking conditions needed. While you might consider yourself a pro, there’s a clever little tool you might have overlooked.

Have you ever heard of a pie bird? I hadn’t until recently, and these little creations will come in ultra handy during the holiday season.

A pie bird is a small, hollow ceramic tool that’s placed in the center of your pie to create a vent. Typically, they’re shaped like birds (as the name would suggest) and have an open beak. The pie birds collect moisture from your filling as your pie bakes. As it collects, the moisture is released through the open beak in order to prevent the filling from spilling over your crust’s edges. The tool also helps to support the top crust so that it doesn’t droop down creating a soggy mess. Handy, right?

Get your very own pie bird like this one from Le Creuset.

If you’ve had issues with a spilled filling or collapsed crust in the past, how do you use a pie bird? It’s actually really simple.

Once you’ve added your crust to your pie plate, place the pie bird in the center. Then, begin to scoop your filling around it. Once done, take your top crust and cut an X into the center. Place the top crust over the bird, letting the head poke through your carved X. Once on, be sure that there’s nothing blocking the pie bird’s mouth so that steam can escape. Bake your pie as usual, and that’s it.

When you’re ready to eat your pie, don’t remove the bird. Simply cut around it. If you take it out, your crust could collapse, and it’s always better to be safe rather than sorry. When all the pie has been eaten, wash the pie bird, and it’ll be ready to use again.

Want to get your hands on a pie bird now? Check out the Le Creuset Harry Potter collection that features a Hedwig-inspired version.  If you’re looking for a new recipe to try the pie bird with, we’ve got you covered. 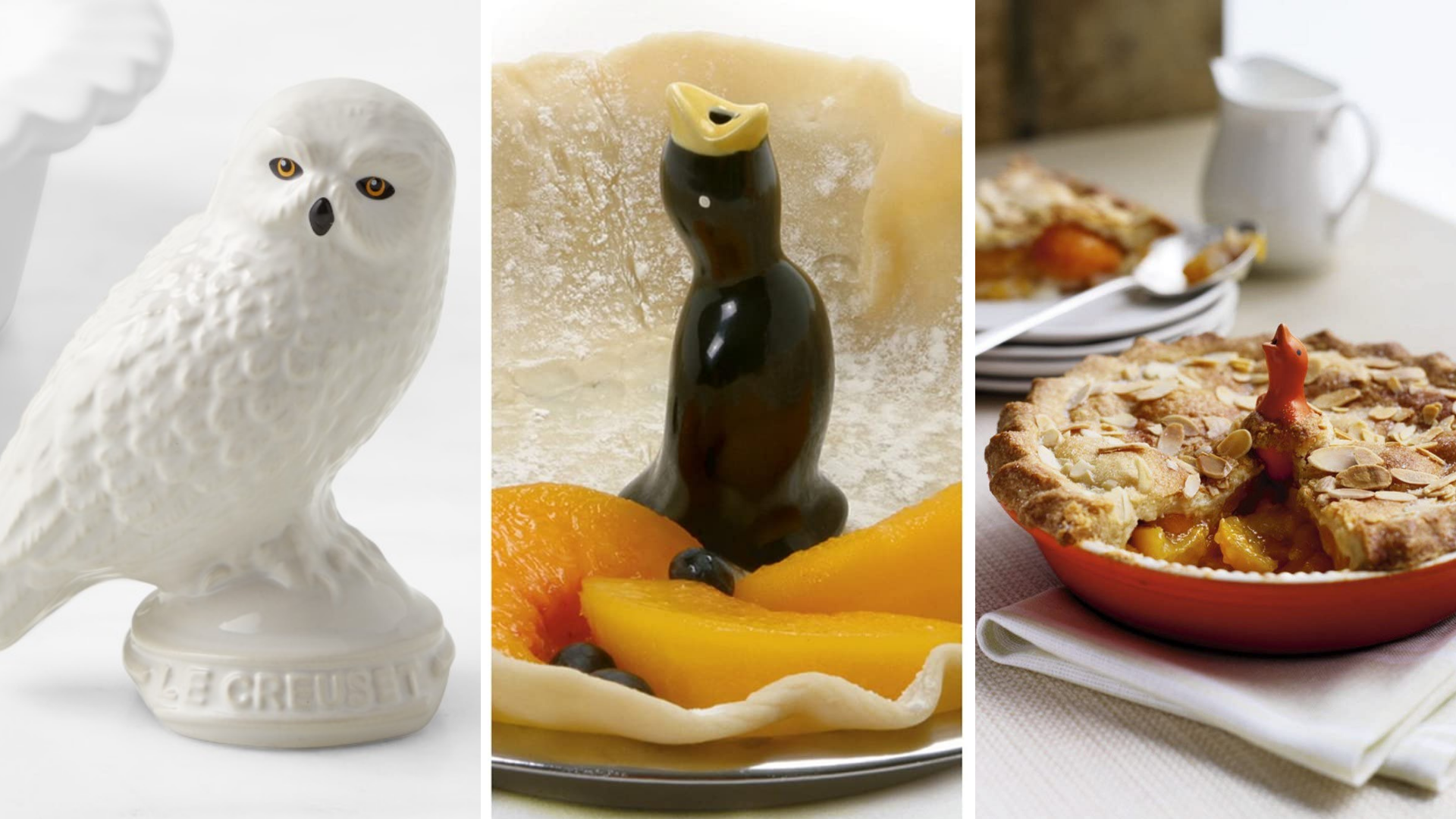 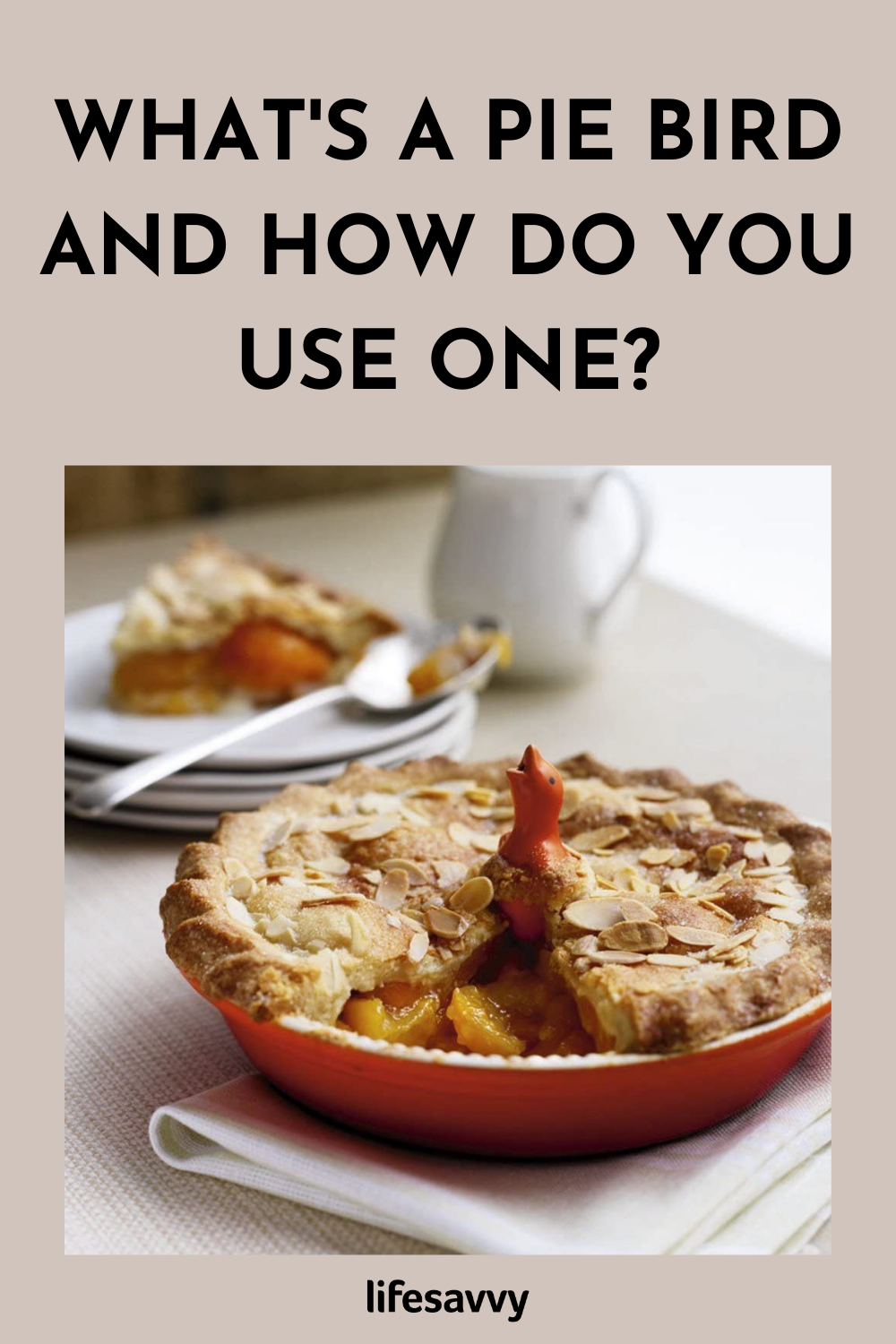