While this week might have fewer new releases than last week’s beginning-of-the-month drop, that doesn’t mean there’s a shortage of quality content. From a star-studded action movie to a Mariah Carey animated Christmas special, there’s plenty hitting the service.

Perhaps the most anticipated drop is Red Notice, an art heist film starring Gal Gadot, Ryan Reynolds, and Dwayne ‘The Rock’ Johnson. In the film, Reynolds and Johnson team up to take down art thief Gadot, and comedy, as well as action, ensue.

Netflix isn’t forgoing its holiday offerings. This week, an animated film based on Mariah Carey’s famous Christmas song “All I Want for Christmas Is You” debuts as well. The special tells the story of a young Mariah Carey who just wants a puppy for Christmas.

Curious what else is hitting the platform? Here’s everything coming to Netflix the week of Nov. 8, 2021. 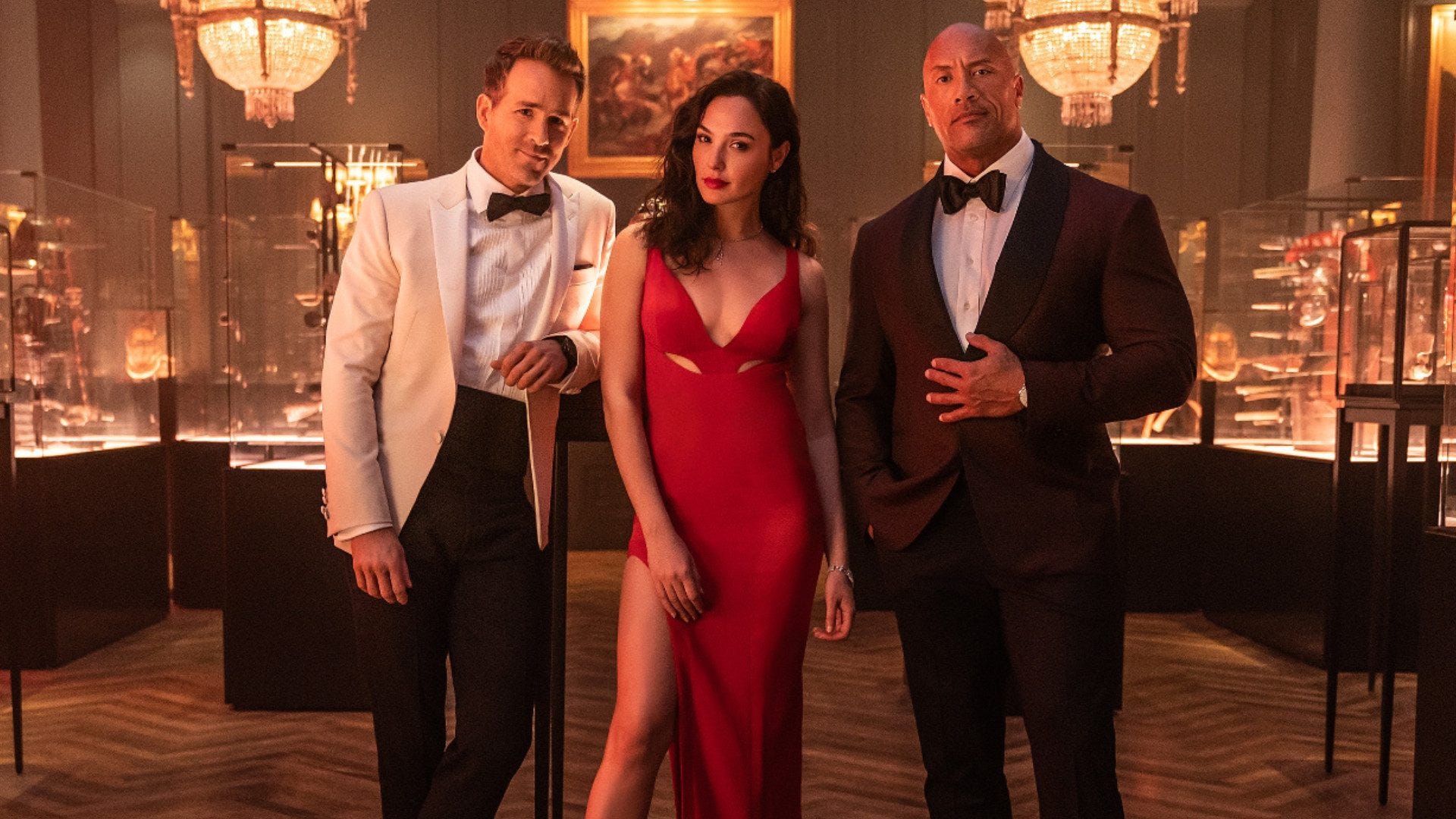 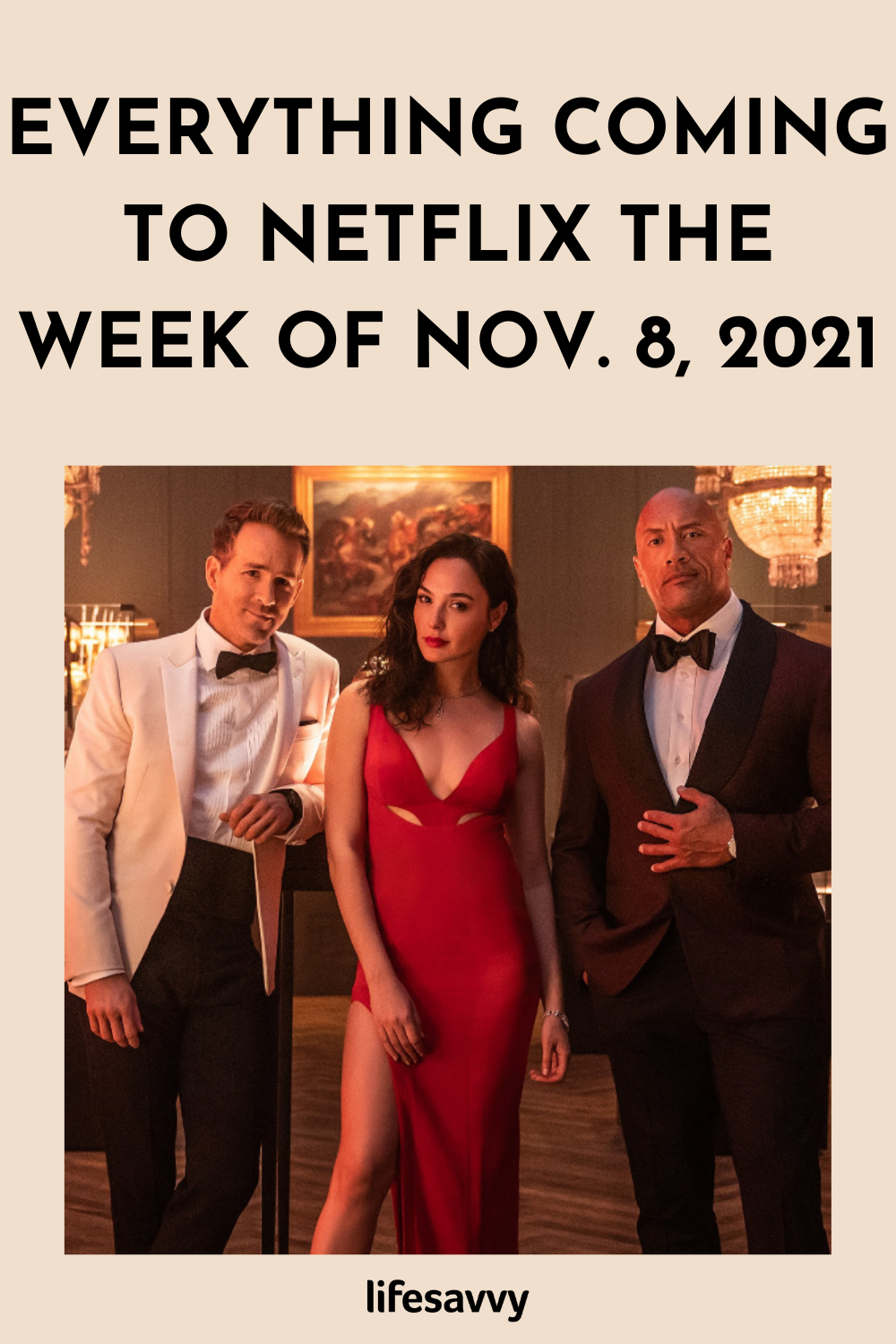