We all know to wash our vegetables and fruit before eating them. There’s one extra step we can all take that might help eliminate some pesticides from the foods.

According to Cook’s Illustrated, washing your fruits and vegetables with baking soda can help remove leftover pesticide residue, and they even did an experiment to prove it.

For their experiment, Cook’s Illustrated used detection cards that can identify common pesticides. The cards have a white disk and a pink disk. The white disk is placed onto the fruit or vegetable first. Then, after the chemicals in the disk have time to react, the pink disk is pressed against the white one for a second reaction. If the white disk turns blue after washing, it indicates that there’s very little or no pesticides present.

Test your own produce at home!

The outlet used grapes for their experiment due to their place on the “dirty dozen” list of foods that have high pesticide rates. First, they used the testing kit to confirm that pesticides were present. Then, they soaked the grapes in a baking soda and water solution for 15 minutes.

When they rinsed and dried the grapes, they reapplied a testing strip, and it turned blue meaning that there were little to no pesticides left on the fruit. According to the outlet, that’s because pesticides tend to break down in alkaline solutions, and by adding baking soda to water, that’s what is created.

The next time you’ve got some fruits or vegetables to bring home and wash, you might want to grab the baking soda.

It’s not just good for your produce, though. Turns out, baking soda is the secret to perfect air-fried french fries and peeling boiled eggs, too. 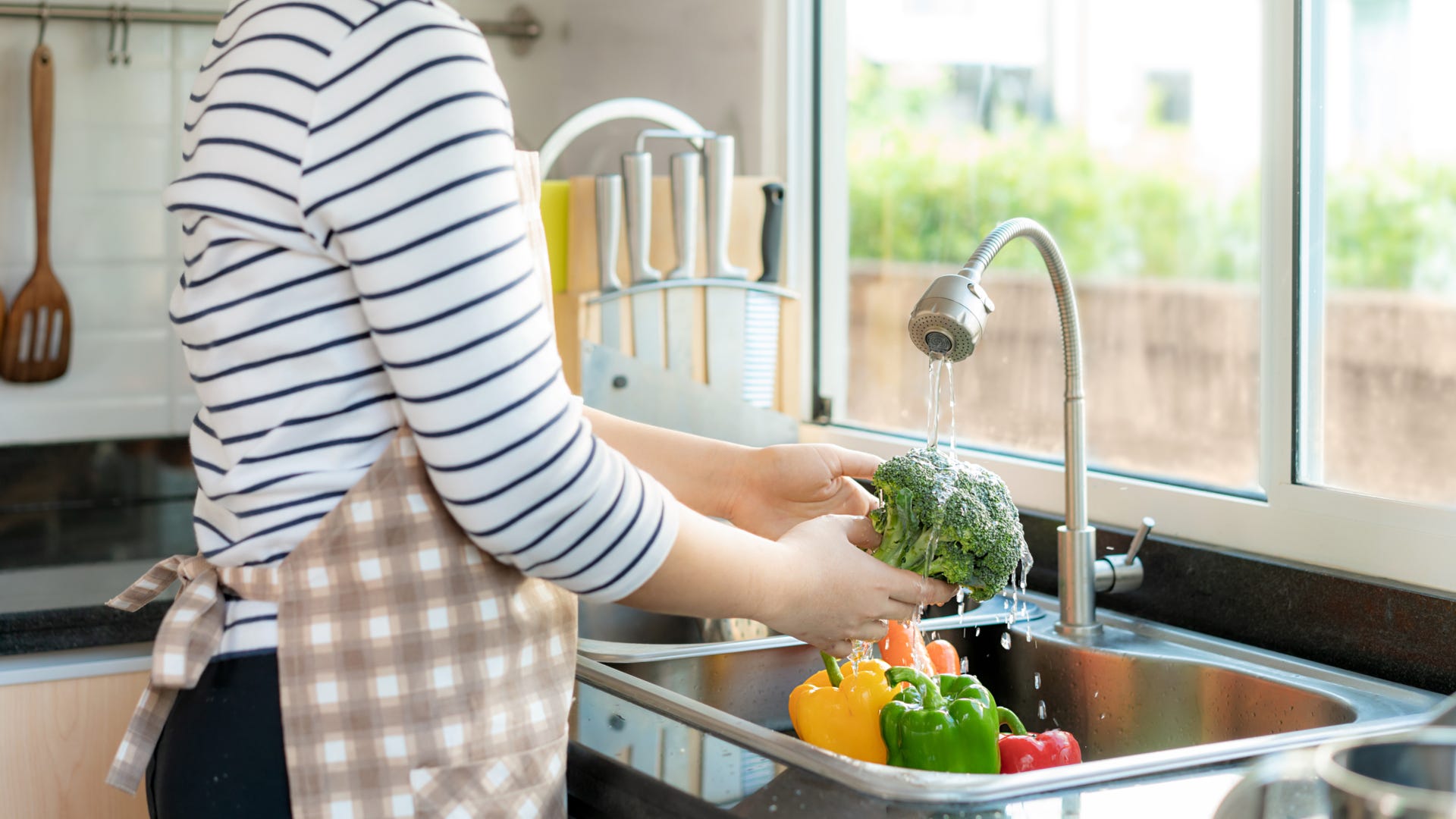 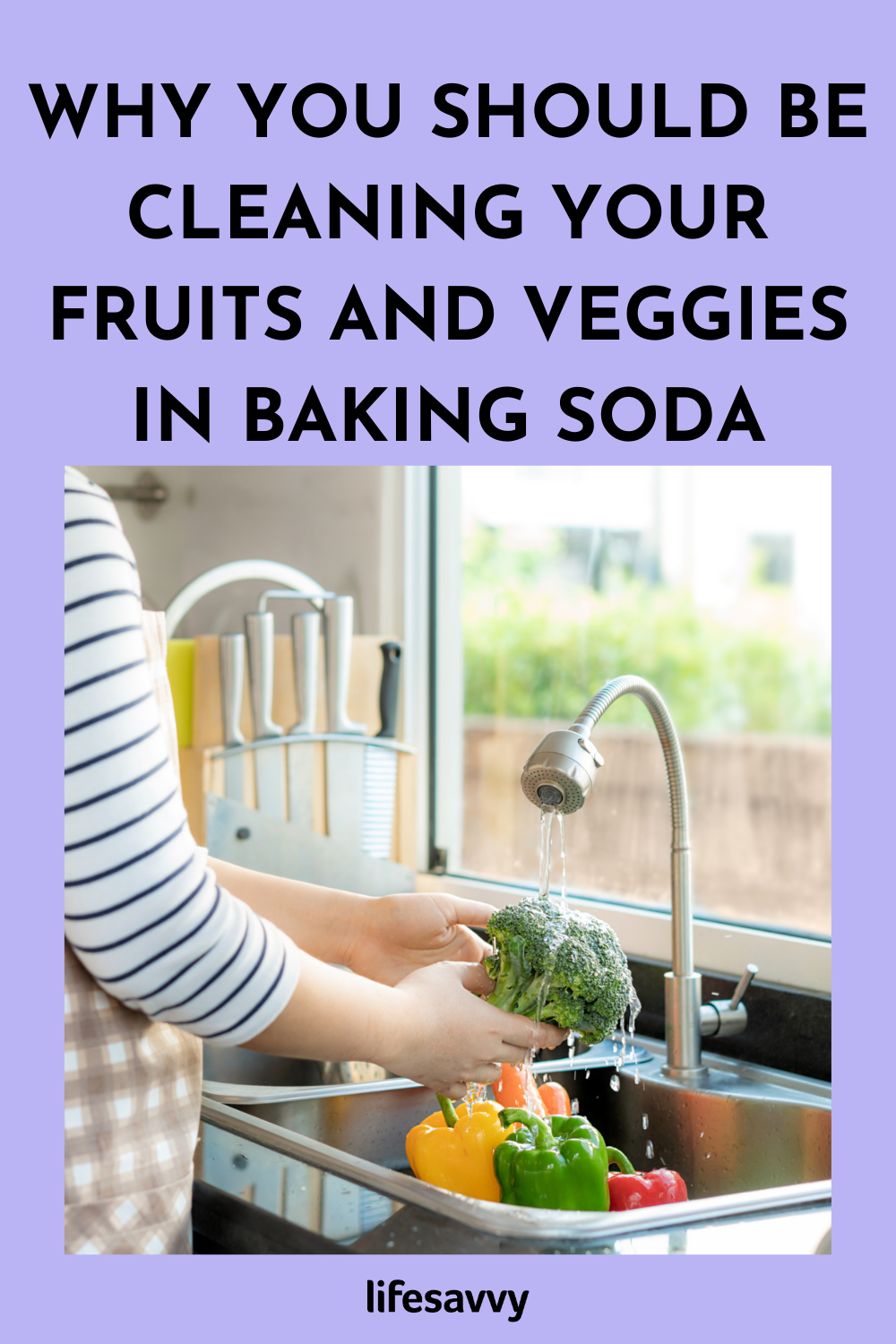