Netflix is bringing you all the Christmas cheer and some highly anticipated originals this week. From a fan favorite holiday film franchise to Joe Exotic’s return to screens, the streaming service has a lot to offer this week.

While last week might have been a little lighter on content, this week Netflix is bringing it. Subscribers will see everything from new docuseries to holiday movies to action films. Every day seems to be a new genre.

If you want to make your watch plans, here’s everything coming to Netflix the week of Nov. 15, 2021. 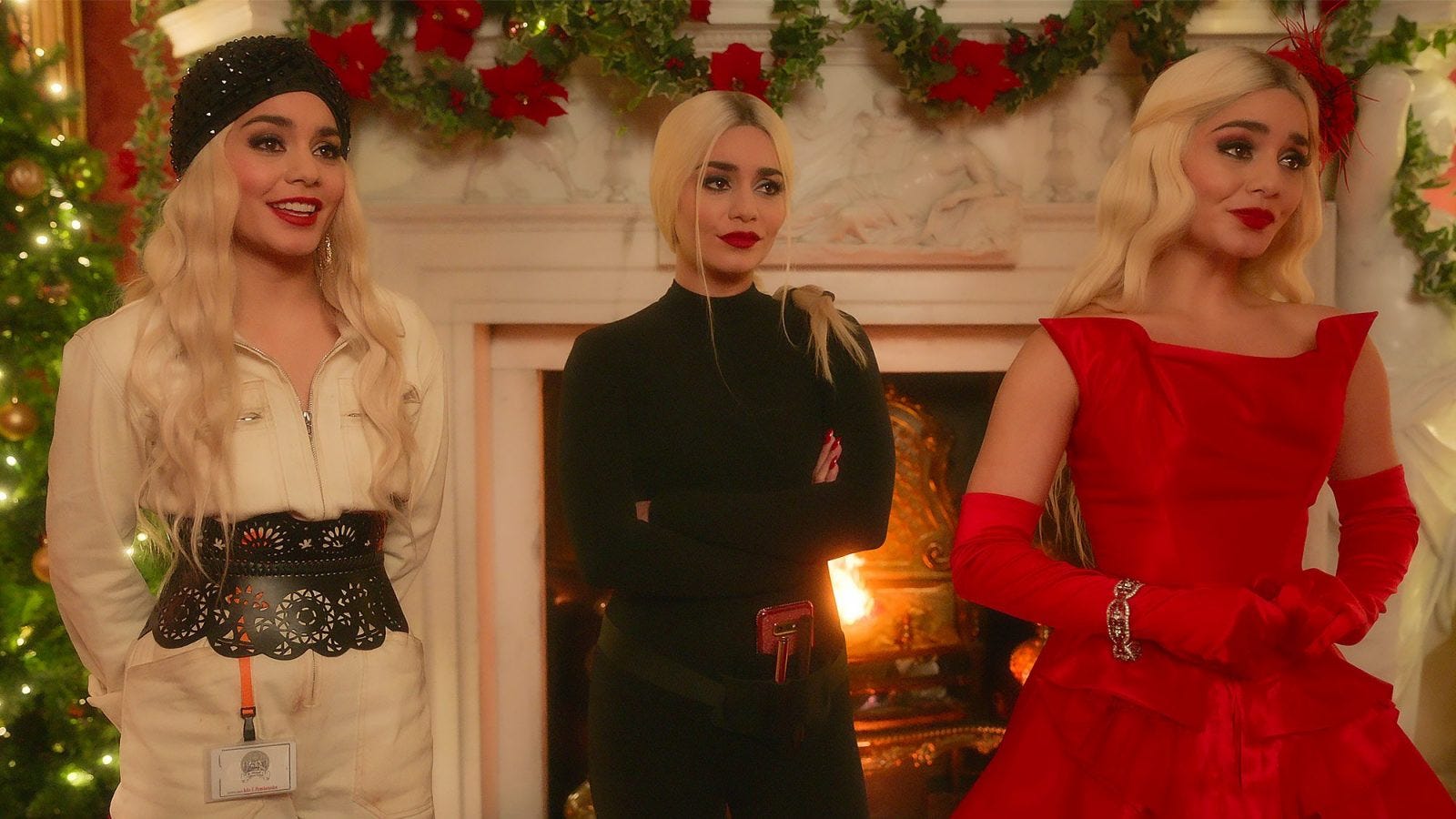 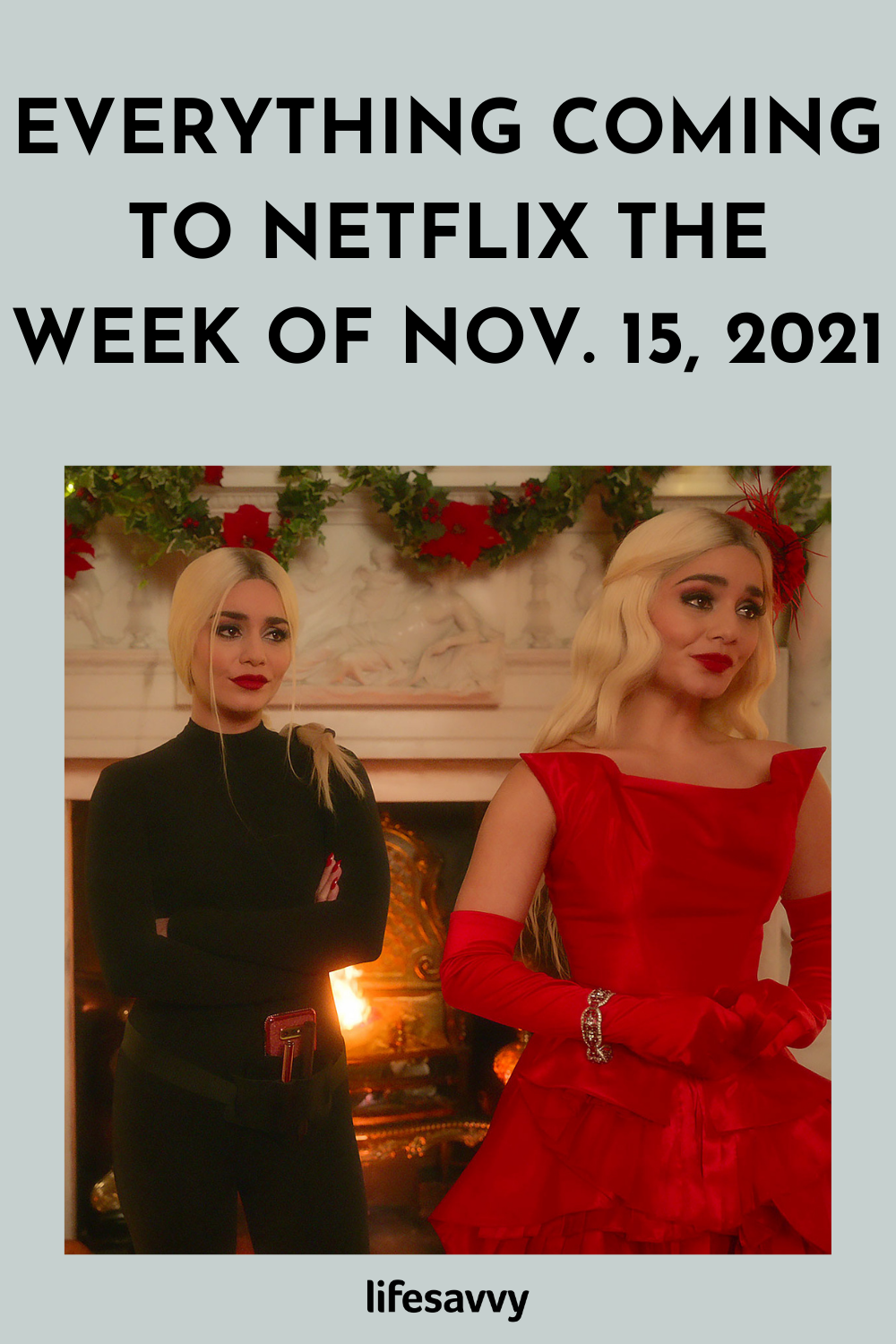