By now, it’s not exactly a secret that too much screen time can be bad for you. However, it could be having more of an impact on your vision than you think.

Research suggests that extended screen time is causing eyeballs to continue growing into adulthood when they should stop after the teenage years.

When we look at near objects like phones or screens, the eye can’t bend light as it should which creates eye strain. “Near work” as ophthalmologists call it, also causes your eyes to blink less because of intense focus, and as this happens, your muscles stretch and your lenses shift. As this continues over time, the eyeballs elongate leading to myopia or nearsightedness.

The effect is being seen particularly in children whose screen time has increased over the past two years as education has relied heavily on virtual lessons. Last year, a Chinese study looked at over 120,000 COVID-quarantined children between the ages of six and eight and discovered that myopia increased three times when compared to the last five years, and it’s likely worse for American students as they tend to spend even more time online.

Is there a way to stop it completely? More research still needs to be done in regard to completely halting the effect. However, items like corrective contact lenses for children have some promise. A simpler option for both adults and kids, though, is the 20-20-20 rule.

The rule is pretty simple. Every 20 minutes, stare at something at least 20 feet away for 20 seconds. This should relax your eyes and reduce the strain caused by screens and near work.

An easy way to incorporate the 20-20-20 rule? Try working it into your routine using the Pomodoro method. 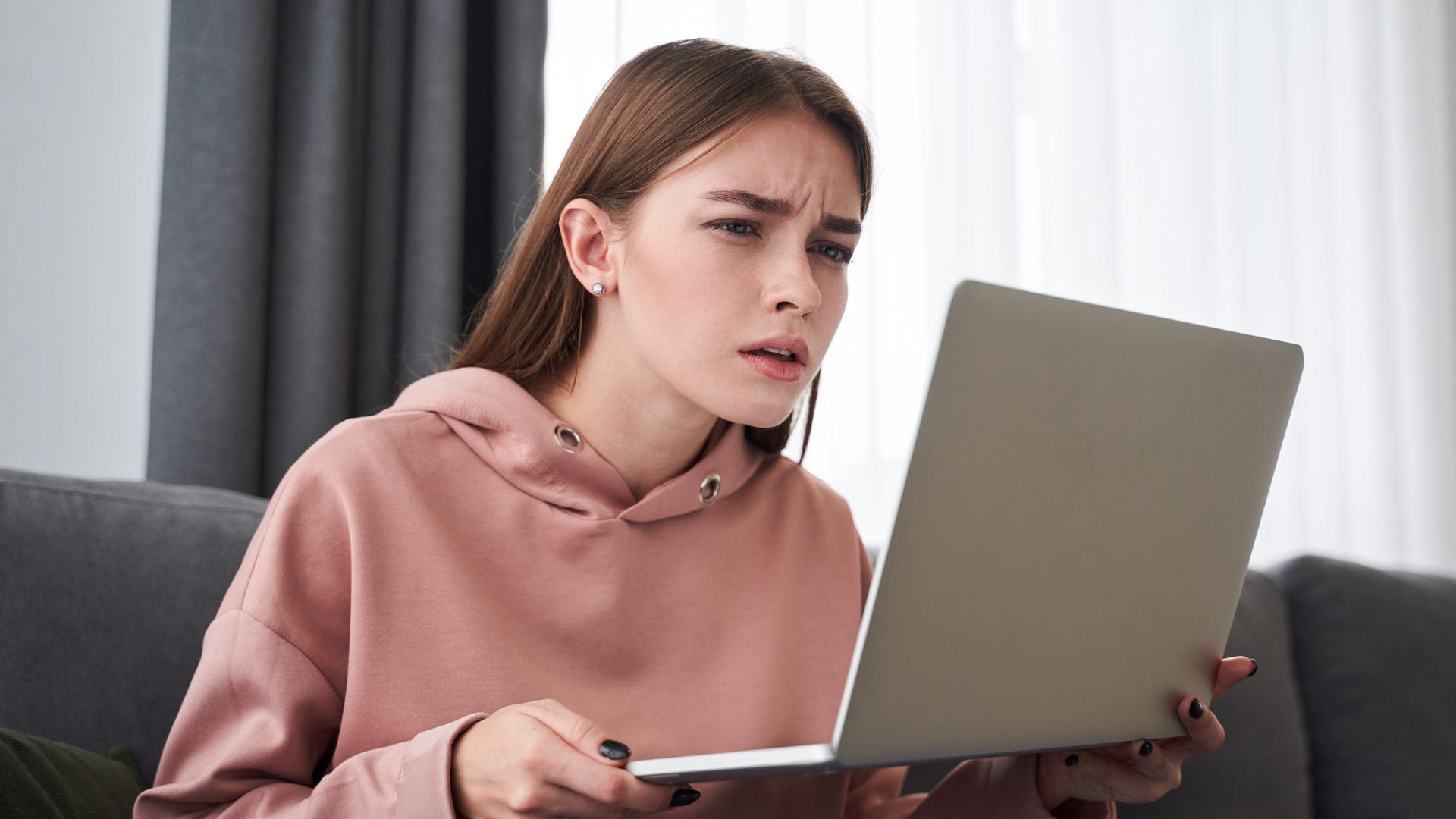 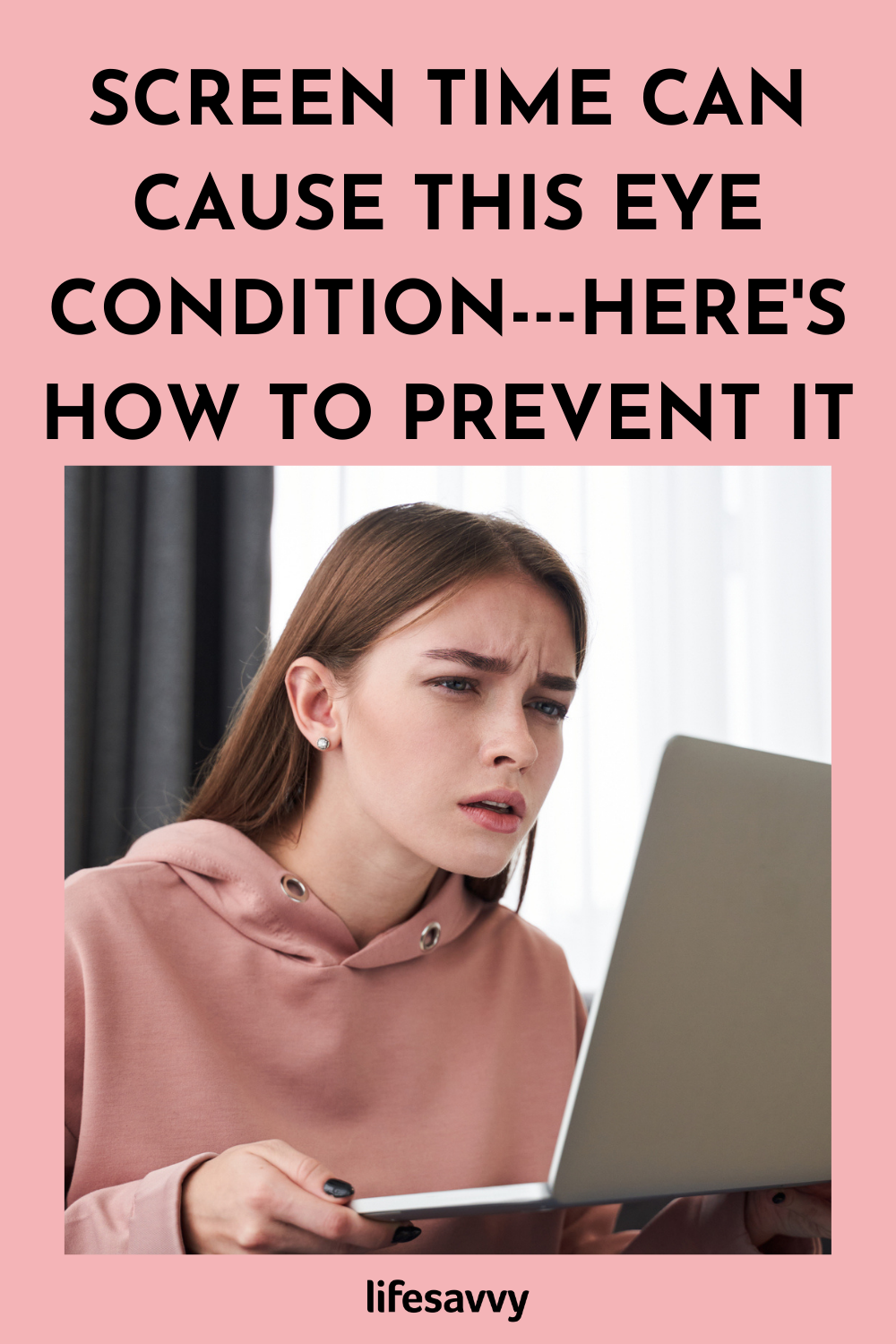