While some are already in the Christmas spirit, there’s another holiday to go before it’s time for all things jingle bells and snowflakes. If you’re in the throughs of Thanksgiving dinner planning, you might want to consider one of America’s favorite side dishes.

Yes, it turns out Americans do have a favorite Thanksgiving side, and it proves that carbs are still king. Mashed potatoes are at the top of everyone’s side dish list according to career website Zippia.

The site narrowed down the list of sides to 20 of the most popular Thanksgiving classics, and then, it used Google Trend data from each state to determine what sides were searched a disproportionate amount. Mashed potatoes topped those search results in nine different states including the vast majority of the West Coast.

While potatoes came out as the overall favorite across the country, it’s actually part of a larger trend for the food-centric holiday: carbs.

While mashed potatoes came in first place, potatoes as a general ingredient were the real winner. Hashbrown casserole, sweet potatoes, and baked potatoes all also made the map. Then, there’s the bread. Rolls and crescent rolls were popular side dishes as were biscuits.

Get perfect mashed potatoes with this masher.

While turkey might be the alleged star of the Thanksgiving show, it’s carbs that everyone really loves.

If potatoes are on your menu, don’t forget to check out our guide on which ones are best for mashing, roasting, and frying. Curious about how this year’s results compared to last year’s? We covered that, too. 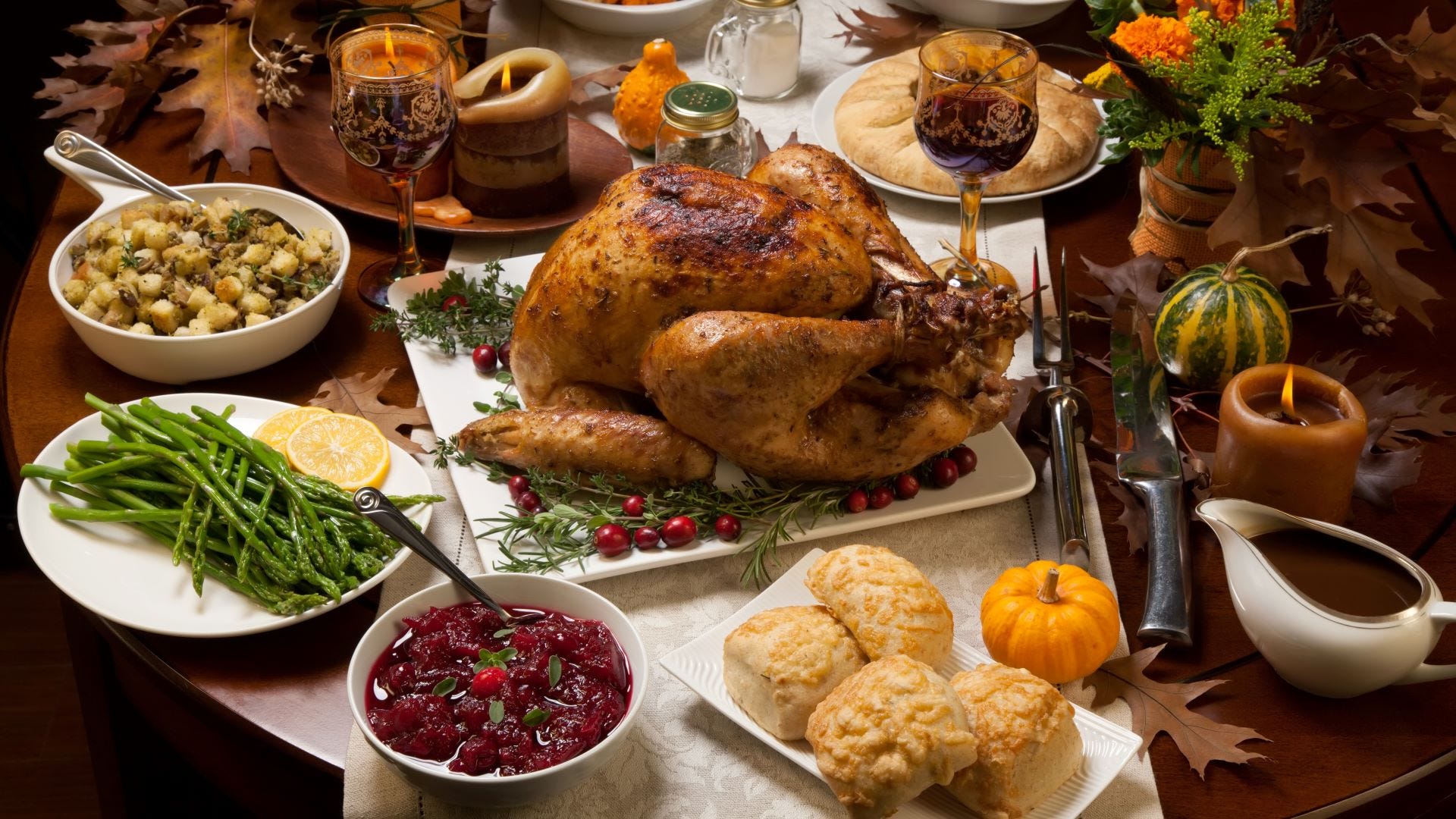 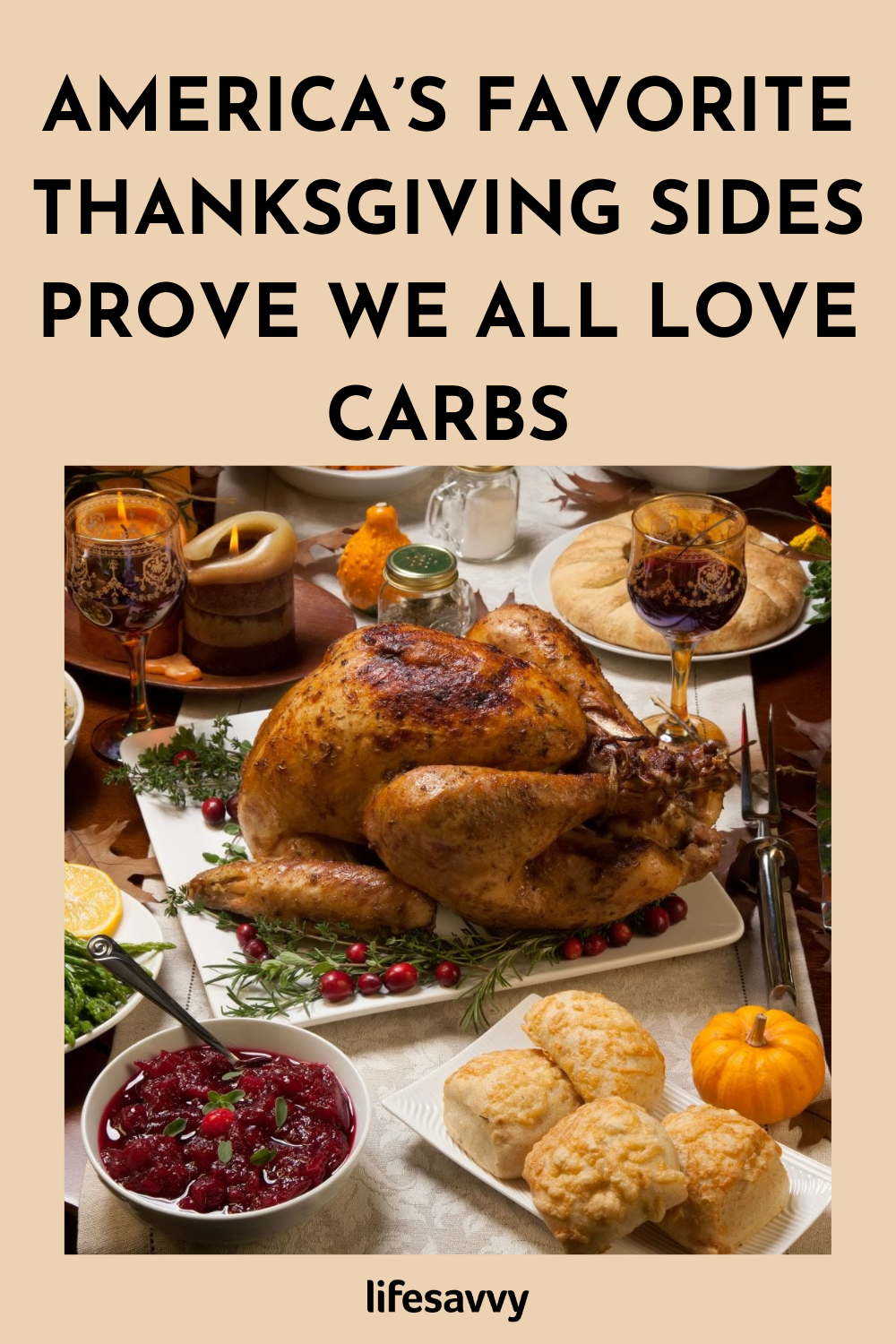