Most people have their own family traditions. From cooking certain foods to watching films together, there are events people look forward to doing. If one of them is watching the lighting of the Rockefeller Christmas tree, the event is happening sooner than you think.

This year, the Rockefeller Christmas Tree lighting will be held on Dec. 1 on NBC.

The performers and celebrity appearances for the event haven’t been announced yet, but the real start of the show, the tree itself, has arrived in New York. The tree arrived in New York on Saturday, Nov. 13, and is a whopping 79-foot Norway spruce that’s 80 years old and from Elkton, Maryland.

Once the tree is fully decorated, it’ll be home to 50,000 multi-colored LED lights that’ll take nearly five miles of wire to wrap. Add in a 900-pound Swarovski star with 3 million individual crystals, and you’ve got one heck of a way to kick off the holiday season.

If you still haven’t gotten your own tree yet, it’s time to go tree shopping (before it’s too late). 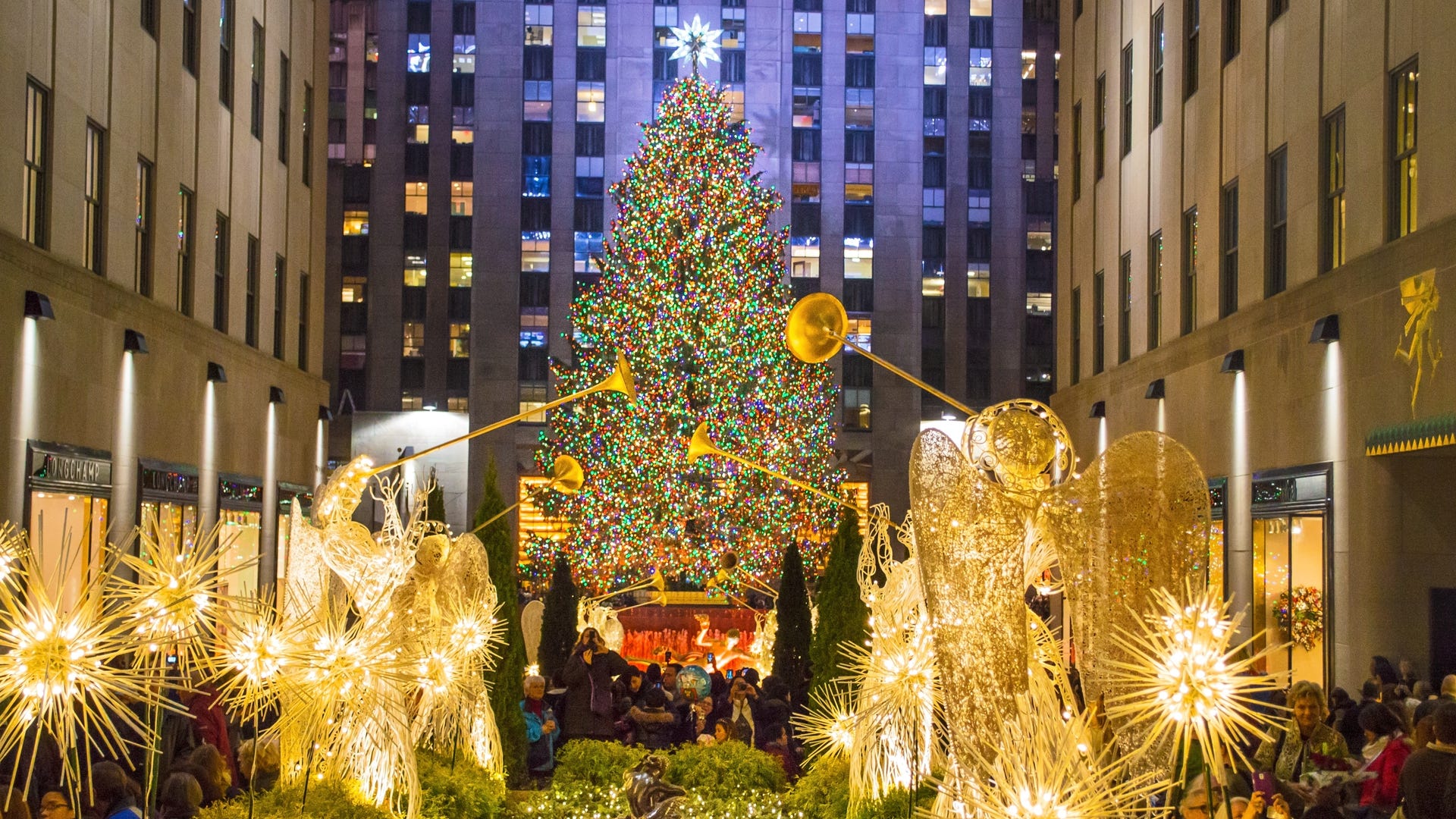 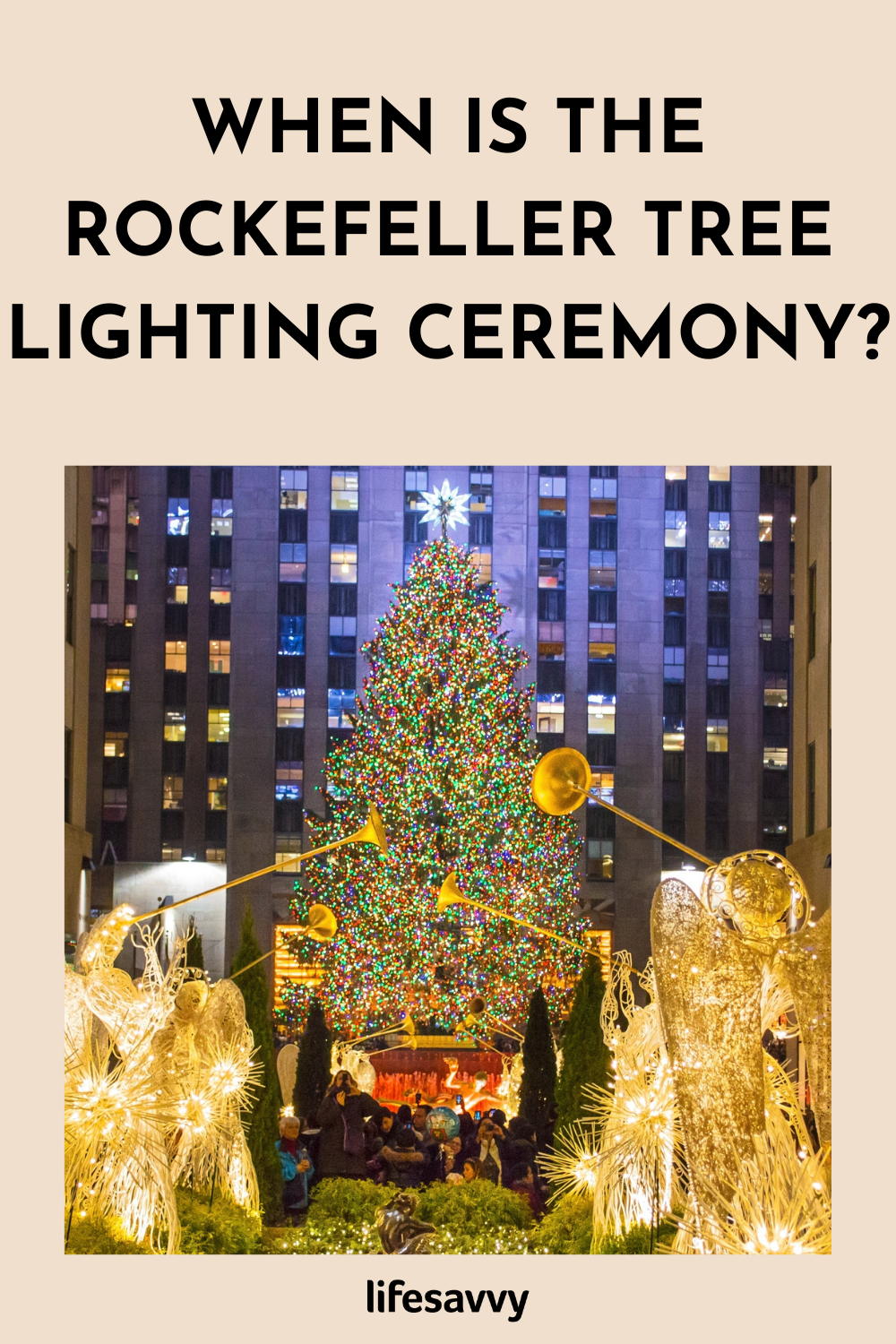