There’s no shortage of Thanksgiving side dishes to make. If mashed potatoes are one of your favorites, though, why not take preparation advice from a world-famous chef?

On his TikTok account, Wolfgang Puck revealed the secret to his mashed potatoes, and the end result looks delicious!

First, of course, you boil your potatoes. According to Puck, you want to be sure the potatoes are tender but don’t overcook them. If you do, the starch will escape, and you’ll have watery potatoes. His next trick is to use a ricer on the drained and dried potatoes. He explains in the video that doing so helps prevent clumping since they’ve already been riced.

Get Puck's famous mashed potatoes with this ricer.

Now, it’s on to his secret ingredient: brown butter. Puck places several pats of butter in a pan and heats them until they melt and the liquid browns. As that happens, he adds milk, salt, pepper, and a bit of nutmeg. Then, finally, he adds in the brown butter and combines everything for the perfect potatoes.

Already have your potato recipe down pat? Check out these other Thanksgiving side dishes to add alongside them. 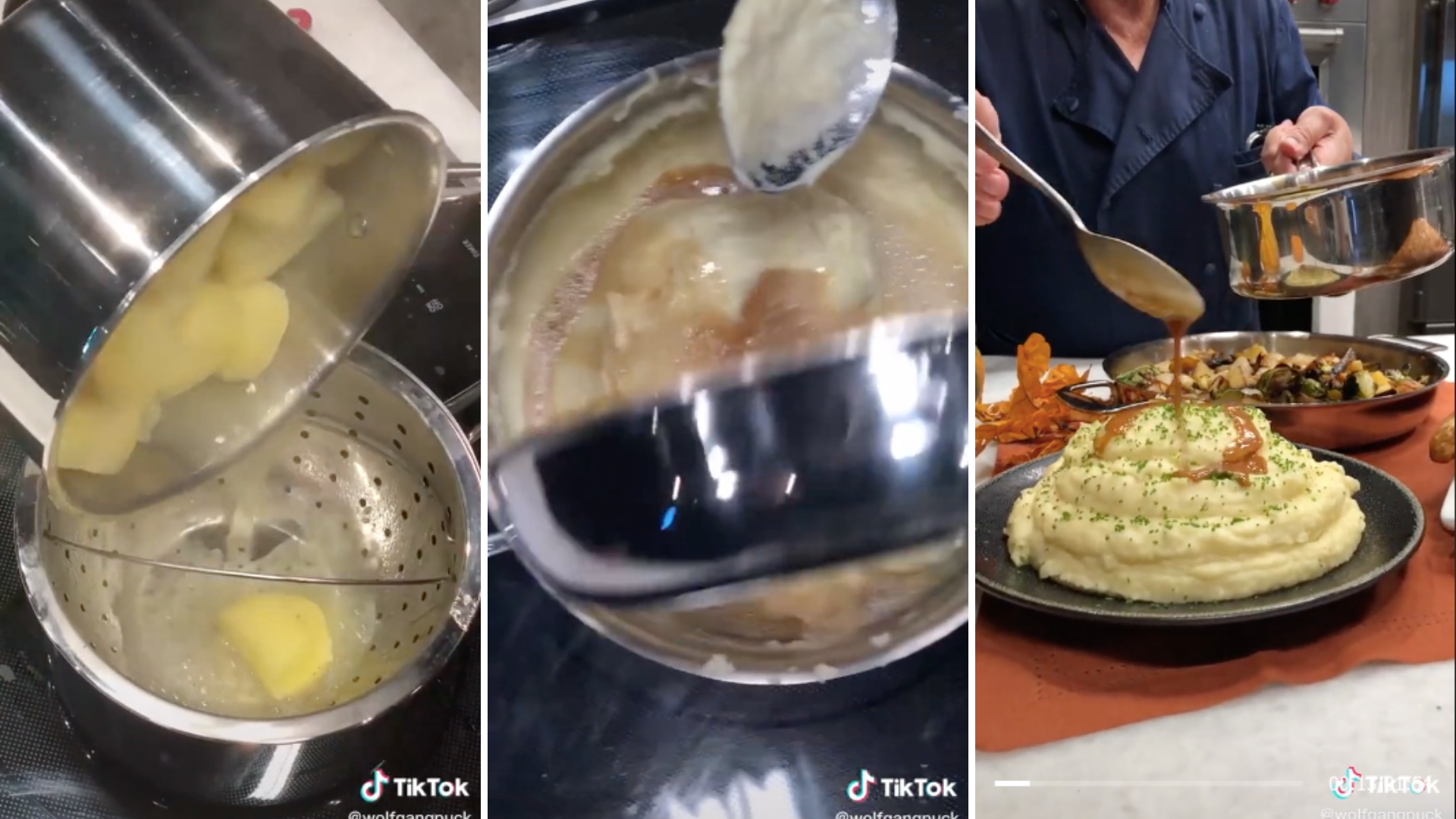 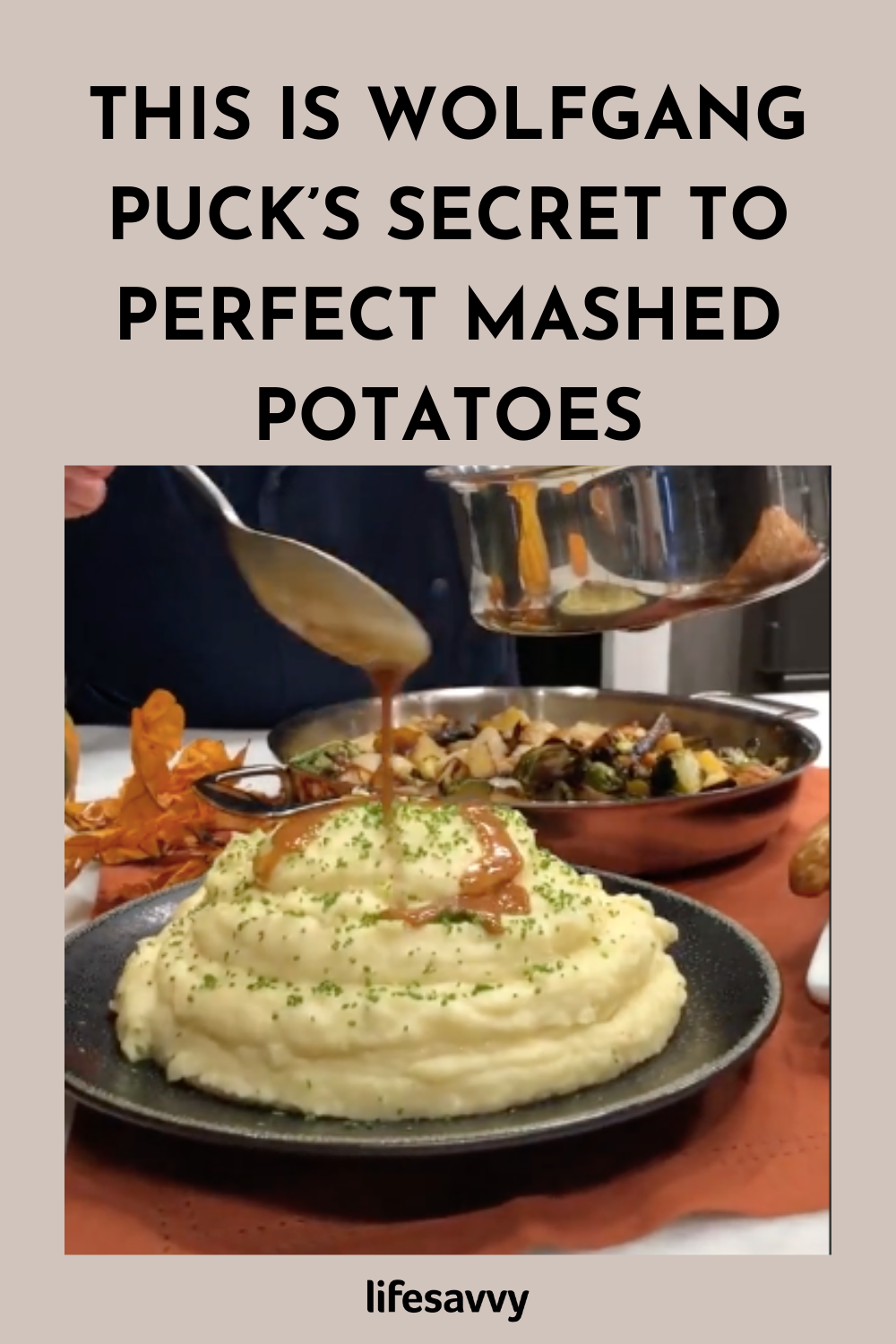