The Christmas season is rapidly approaching, but before it arrives, there’s one more important day to remember. (No, not Thanksgiving, although that’s coming up, as well). We’re talking about Black Friday, and this year, Target’s deals are starting early and include some amazing discounts on housewares.

Target’s Black Friday deals will run Nov. 21-27. So if you’ve been eyeing an expensive cooking tool or need a new set of pots and pans, there’s a good chance it’ll be on sale. Online supplies will likely sell out super-fast, so you’ll probably wanna be ready to hit your local store, too. Here are some of the deals we’re most excited about!

A KitchenAid Stand Mixer for $200 off retail price? Yep! If you didn’t already know, KitchenAid is kind of the gold standard when it comes to mixers.

This versatile five-quart model can basically do it all. It features 10 speeds for everything from kneading to whipping. The bowl also locks in place in three different positions, depending on your mixing needs, and yes, it’s also dishwasher safe.

If you were one of the holdouts who didn’t buy an air fryer during the 2020 lockdown, now’s the time to snag one.

This model is a bit different, though. Instead of a single compartment, the PowerXL has two, so you can cook two things at once. Plus, thanks to its smart-syncing technology, you can even have both dishes finish at the same time.

You can also remove the two baskets and cook an even larger dish in the 10-quart basket. With eight cooking presets, you’ll get perfectly air-fried dishes every time!

If you’re looking to replace a few key pieces in your cooking arsenal or shopping for a new homeowner, this cookware set from FarberWare is a steal!

You’ll get 19 pieces, including three sauté pans in various sizes, two pots, a griddle, and utensils. It’s basically everything you need in the kitchen, and you can get it for $60 off its normal price during the Black Friday sale.

The Instant Pot has been having a moment for, well, longer than a moment. If you haven’t hopped on the bandwagon yet, or you know someone who needs to, now’s the time to pick one up.

If you haven’t yet fully comprehended why people love this appliance so much, it’s because it’s really nine appliances in one. An Instant Pot is really all of the following:

It’s got a six-quart container to make plenty of food for families, and because it’s a pressure cooker, it can cook food up to 70% faster than a conventional oven.

Pet owners who feel like they can never get rid of all the fur in their home will definitely want to hop on this deal! The iRobot Roomba will be a whopping $200 off during the sale. Now, sure, that’s still a pretty expensive buy, but that deep discount is pretty difficult to ignore.

What makes this version so pricy, though, are its stellar features. The dock actually comes with a dirt disposal bag, and the Roomba self-empties into it. Typically, it takes 60 whole days to become full, so you won’t constantly be cleaning it, either. Add in that you can hook this handy appliance up to your Alexa or Google Assistant, and you’ve got a real winner!

If you or a loved one can’t get enough sparkling water and are tired of buying cans of it, Target’s Black Friday SodaStream deal offers $40 off the appliance, so it’s a must!

The handy machine uses a CO2 cartridge to create carbonation right from your counter and turn your regular old water into a sparkling treat. The appliance makes 16 ounces of sparkling water, and the CO2 cartridge can make up to 60 liters before it needs to be replaced.

And yes, you can also add some flavor with fun options like this variety pack from brand Bubly.

Looking for a super-powered blender? Then, it’s time to pick up a Ninja system, because it’ll be on sale for $100 off at Target. With this system, you’ll get the standard blender with a processor bowl, so, technically, you’re also getting a food processor.

If you commonly take your smoothies on the go, you’ll also love the included 24-ounce blending cup with spout lid. And you can get all of that for just $99.99 while supplies last.

Looking for a new coffee or espresso maker? Well, if so, now’s the time to get one thanks to the 25% off Nespresso Vertuoplus Black Friday deal at Target. The machine brews four single-serve cups of coffee on those days you don’t need a mega-jolt.

However, the dual-capsule feature means you can also brew single or double espresso shots. All you’ll need are some Nespresso pods to get started.

Dyson vacuums are notoriously expensive, so why not grab one during Black Friday when the most luxe option is a massive $200 off! The Dyson Outsize Cordless features an LED screen that monitors its performance, so you’ll always know if you’re getting the best possible clean.

It also notifies you when it needs maintenance and lets you know how much of the 120-minute run-time remains before it will have to be recharged. This vac also features auto-adjusting suction and power that adapts to different types of flooring.

And, of course, there’s the detachable handheld vacuum that’s perfect for getting into tight spots, like couch crevices and corners.

If you’ve still got a few people left to buy for on your holiday gift list, or if you need to pick up some new items for yourself, you don’t wanna miss Target’s Black Friday sale. And, if you have any makeup-lovers on your list, there are some major beauty deals you’ll wanna check out, as well. 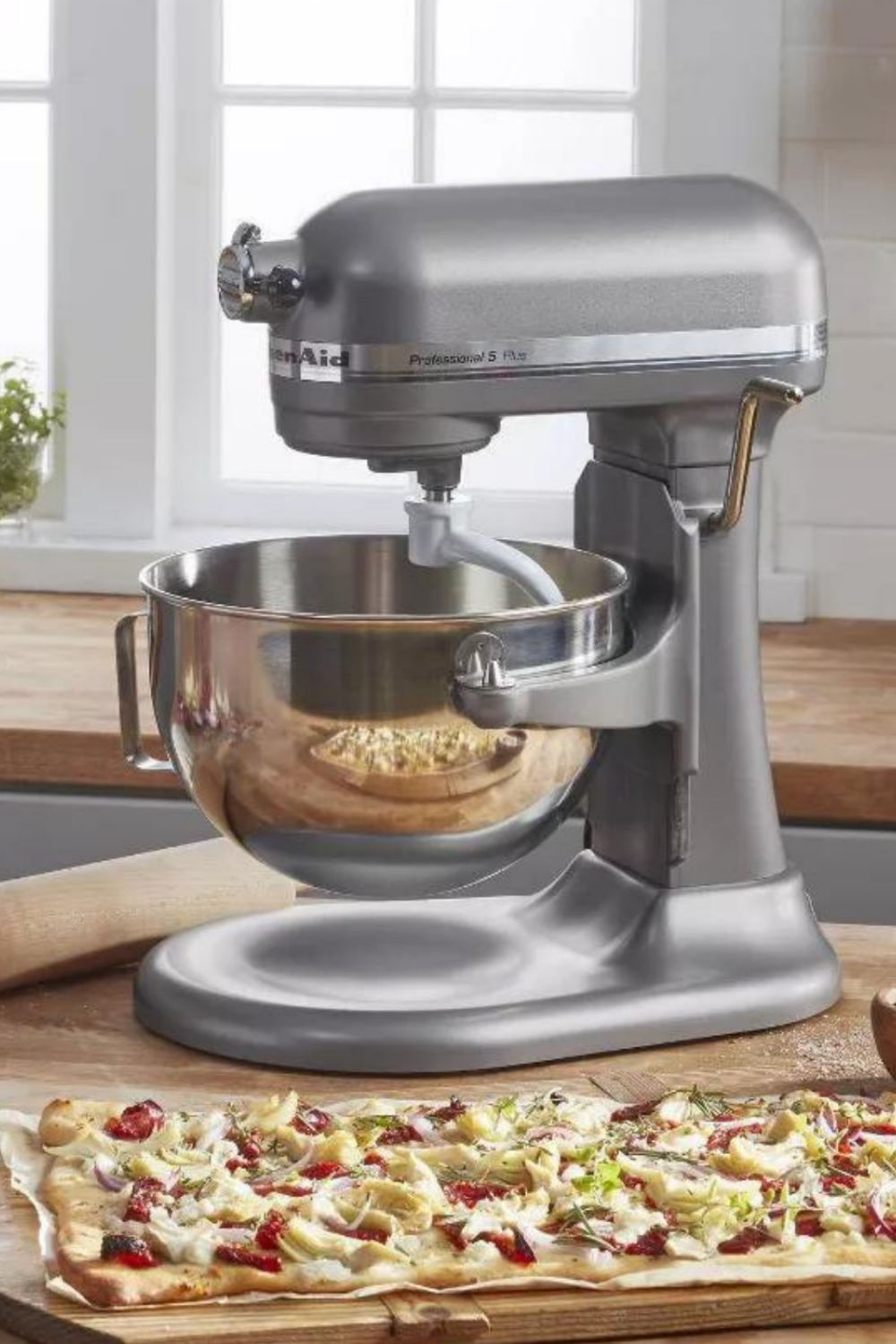