Get ready to get merry with Netflix’s drops this week. The holiday spirit is in full effect as we move through Thanksgiving and into Christmas.

One of the biggest launches this week is Netflix’s original film A Boy Called Christmas. The movie tells the story of a young boy named Nicholas who goes in search of elves, and an epic adventure ensues. With a star-studded cast (we’re talking Maggie Smith, Kristen Wiig, and Jim Broadbent), it’s a must-watch during the holiday.

Curious about the streaming services’ other launches? Here’s everything coming to Netflix the week of Nov. 22, 2021. 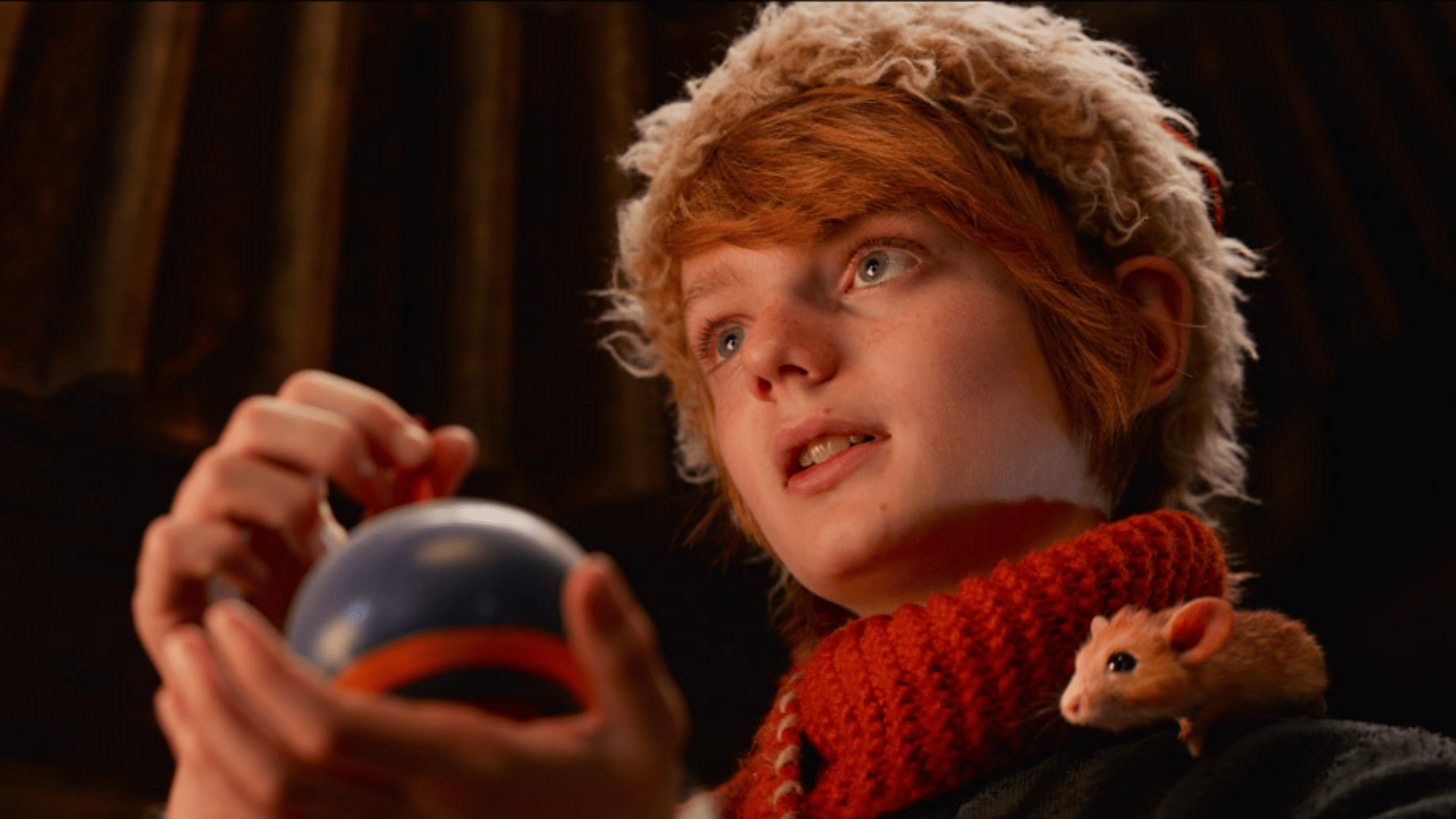 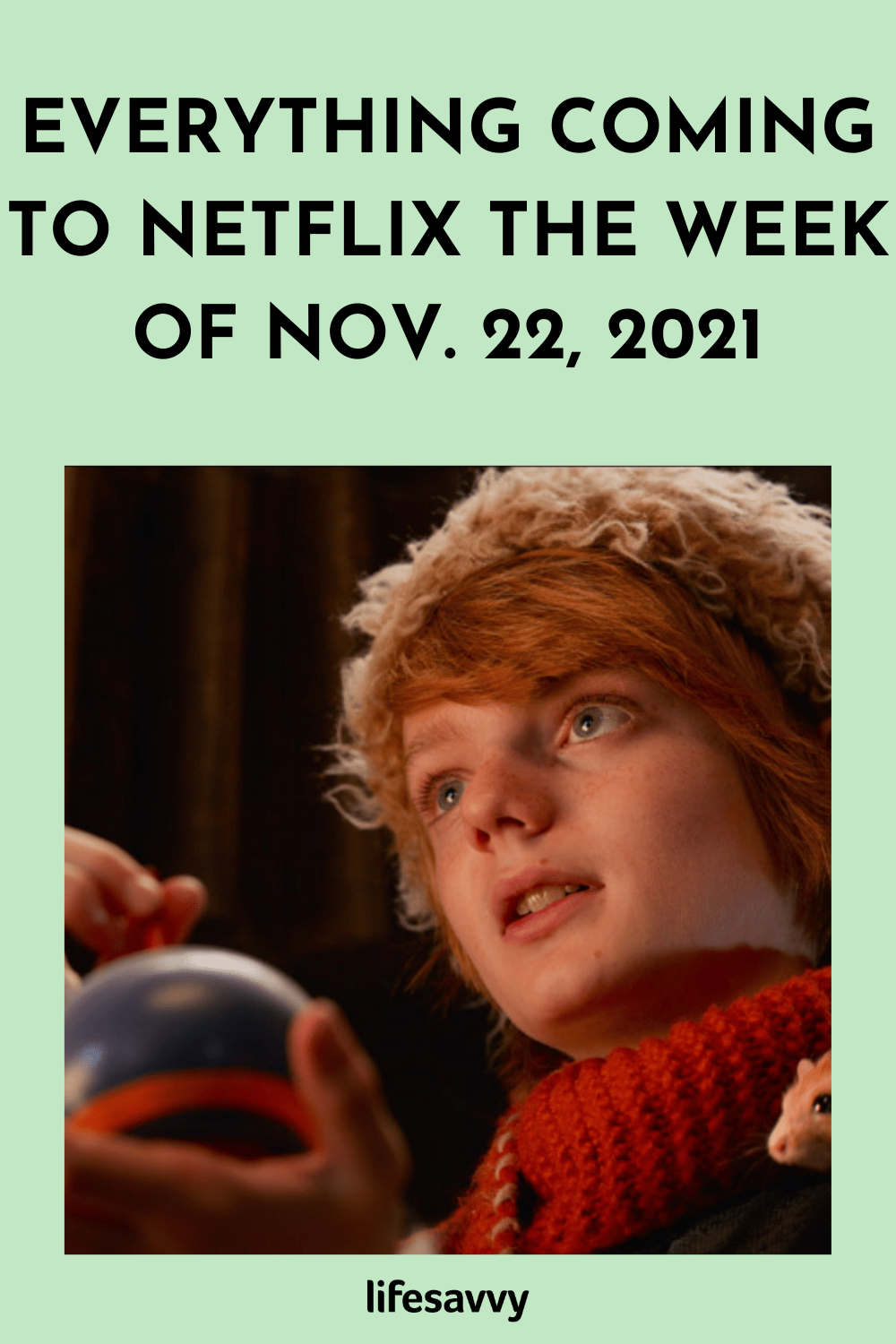