Although a container of dried cooking spices might be safe to eat for a long, long, time after you purchase it, that doesn’t mean they’re worth keeping around. Forget expiration dates and use your nose instead.

Whenever you smell something, be it whiff of something unpleasant or the refreshing scent of freshly ground coffee, you’re smelling tiny particles of that thing. Fresh cup of coffee? Grandma’s apple pie baking? Whatever it is you smell, molecules of that thing have broken away and drifted through the air to your nose.

The thing about that experience, though, is that tiny bit you’re smelling are gone for good. Whether we’re talking about ground coffee or ground cinnamon in a jar in your cupboard, the substances are slowly but surely giving up a little bit of themselves to the air.

So while that little jar of cinnamon, kept dry and cool, will never pose a health hazard, it will eventually taste less like delicious cinnamon and more like the finely powdered bark that it is. Don’t rely on expiration dates or suggestions in a culinary text that say cinnamon (or any other spice) has a shelf life of X years. Rely on your nose.

Take a sniff of the spice jar when you’re baking and cooking. If the spices don’t smell vibrant, all the volatile compounds—the rich essence of the spice—has become, what they call in the bourbon business when referring to the bourbon that evaporates from the barrels, the “angel’s share.” Rather than cook with old dull spices, replace them with a fresh bottle and enjoy all the cinnamon, ginger, or peppery punch the recipe calls for. 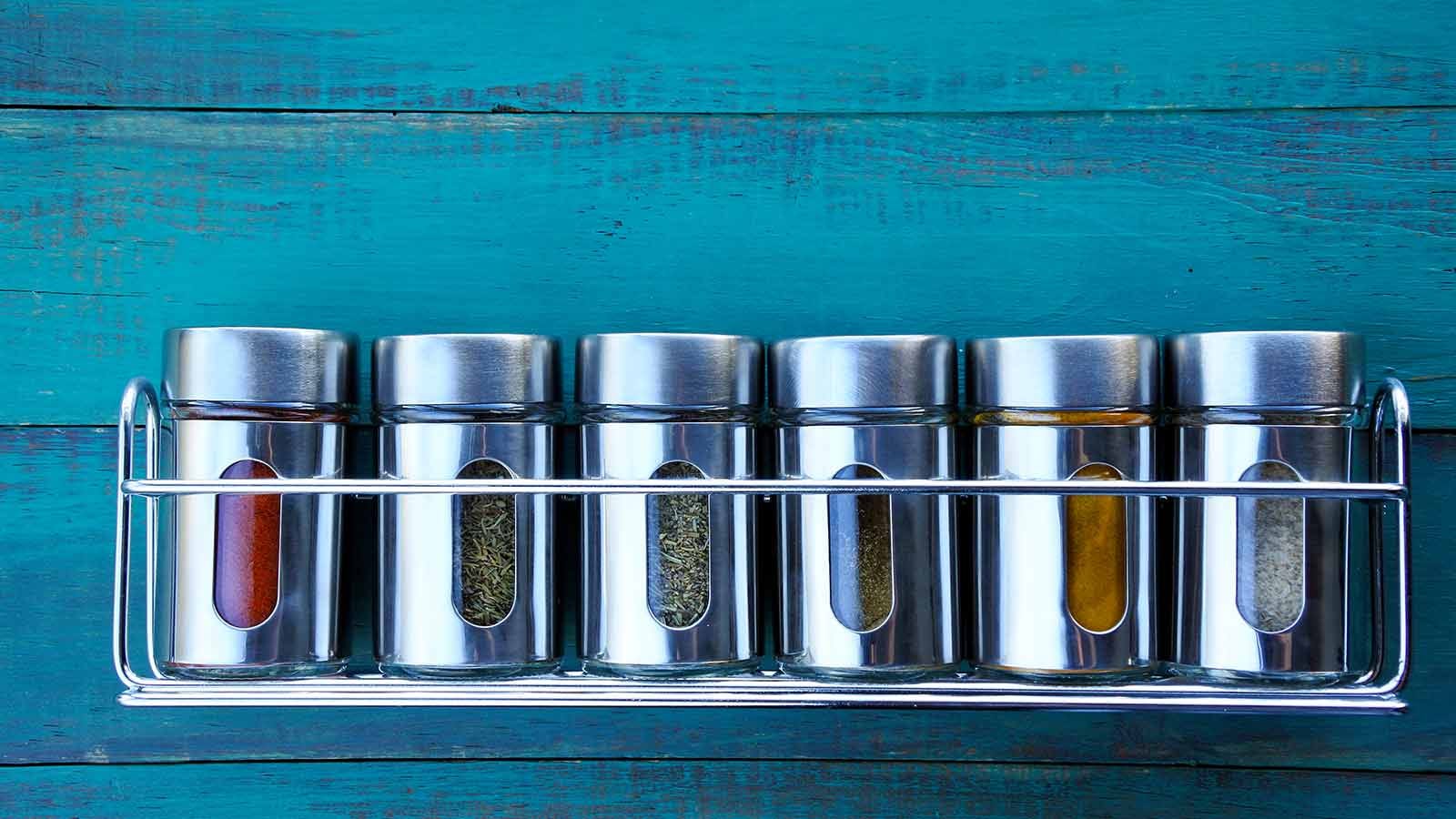