This week might begin in November, but it’s actually the beginning of December. Not only does that mean a massive beginning of the month drop, but also new holiday content for your weekend marathon watching.

This week, fans can look forward to the anticipated holiday romantic comedy Single All the Way starring Michael Urie and Philomen Chambers as best friends who go home together for the holidays and might discover they’re more than just friends.

Then, of course, there are the usual releases of classic films, kids’ entertainment, and documentaries. Basically, whether you want Christmas cheer or not, this week has something for you. 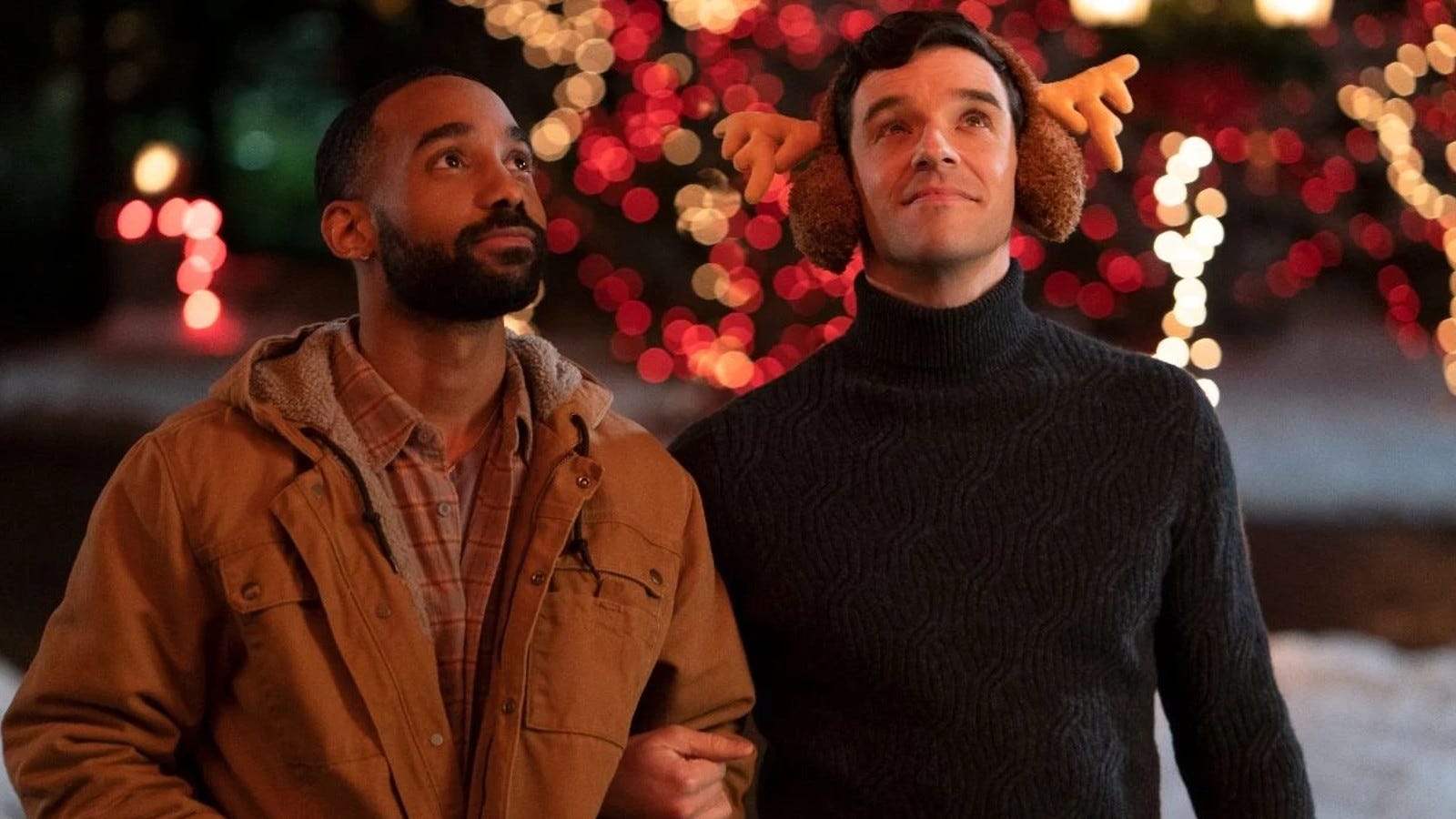 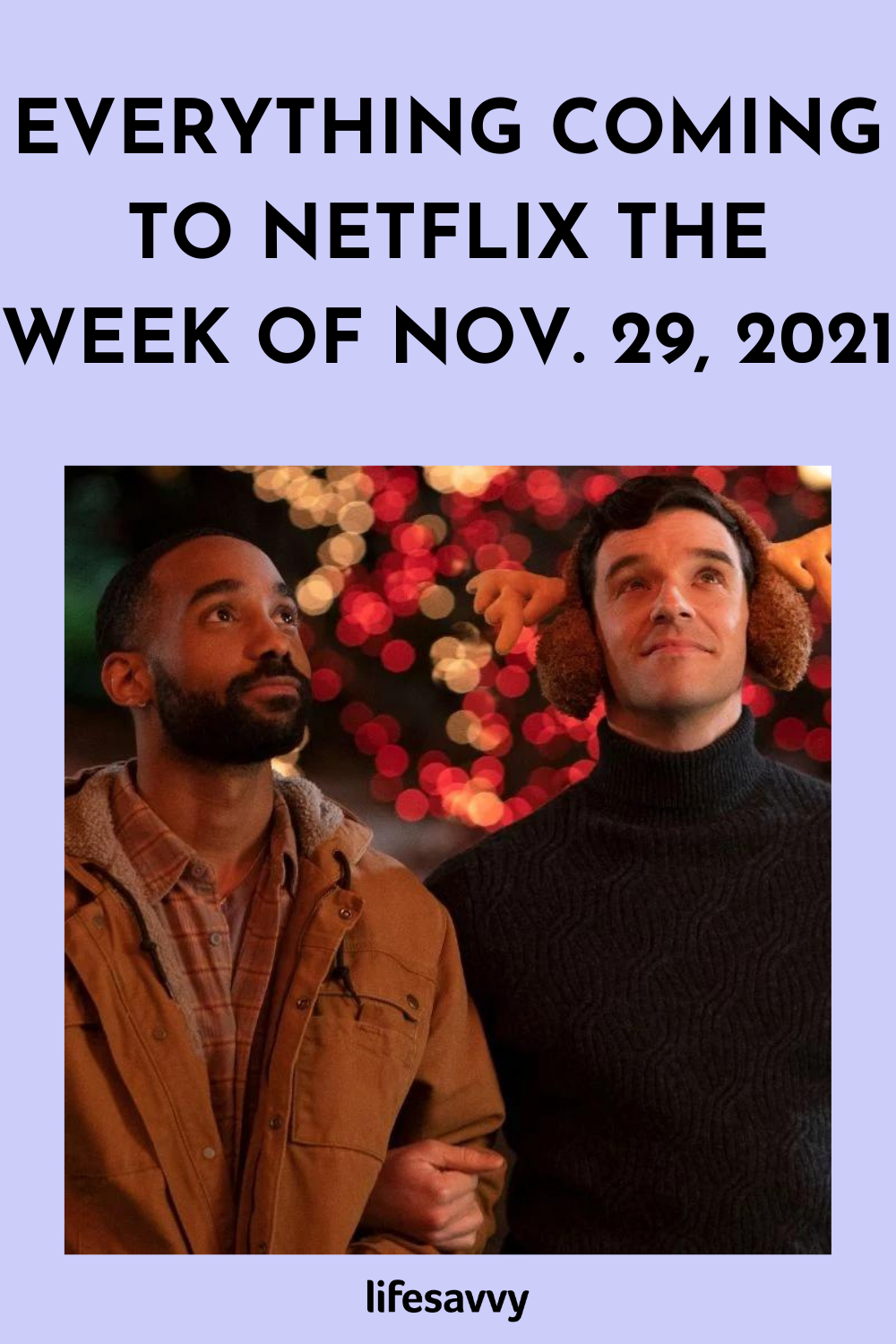