With Thanksgiving over and Christmas well on its way, you might be wondering when a winter wonderland is in store. Turns out that in some months it’s more likely to happen than others.

Thanks to research from the National Oceanic and Atmospheric Administration and climate scientist Dr. Brian Brettschneider, you can narrow down your area’s most likely month. The most common months, though? December and January.

According to the data from NOAA and Brettschneider, snowfall appears to happen most frequently in December for areas in the Pacific Northwest, parts of the Southwest, and the western portion of the Midwest. When January rolls around, though, those who live in the Mid-Atlantic, the Northeast, the more eastern and southern portions of the Midwest, and the Plains should be on the lookout.

There are some outliers for the snowiest months, though. For example, Kentucky actually appears more prone to snow in February, and in March, parts of the northern Plains have quite a bit of snow. While rare, there are also spots within the United States that see heavy snowfall all the way in April.

Curious about other winter weather conditions? Check out what the Famer’s Almanac predicted for 2021-2022.

[Via The Weather Channel] 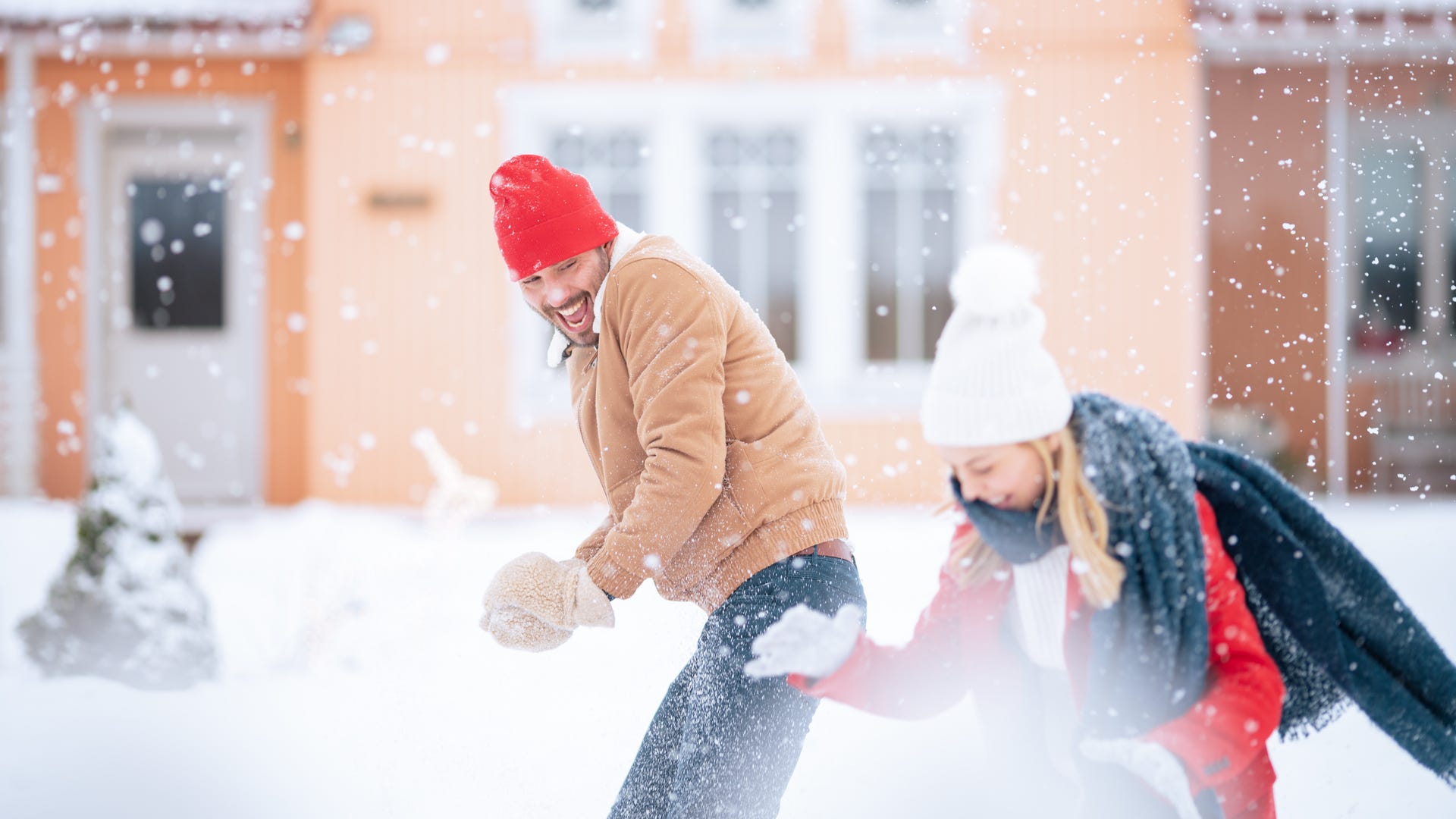 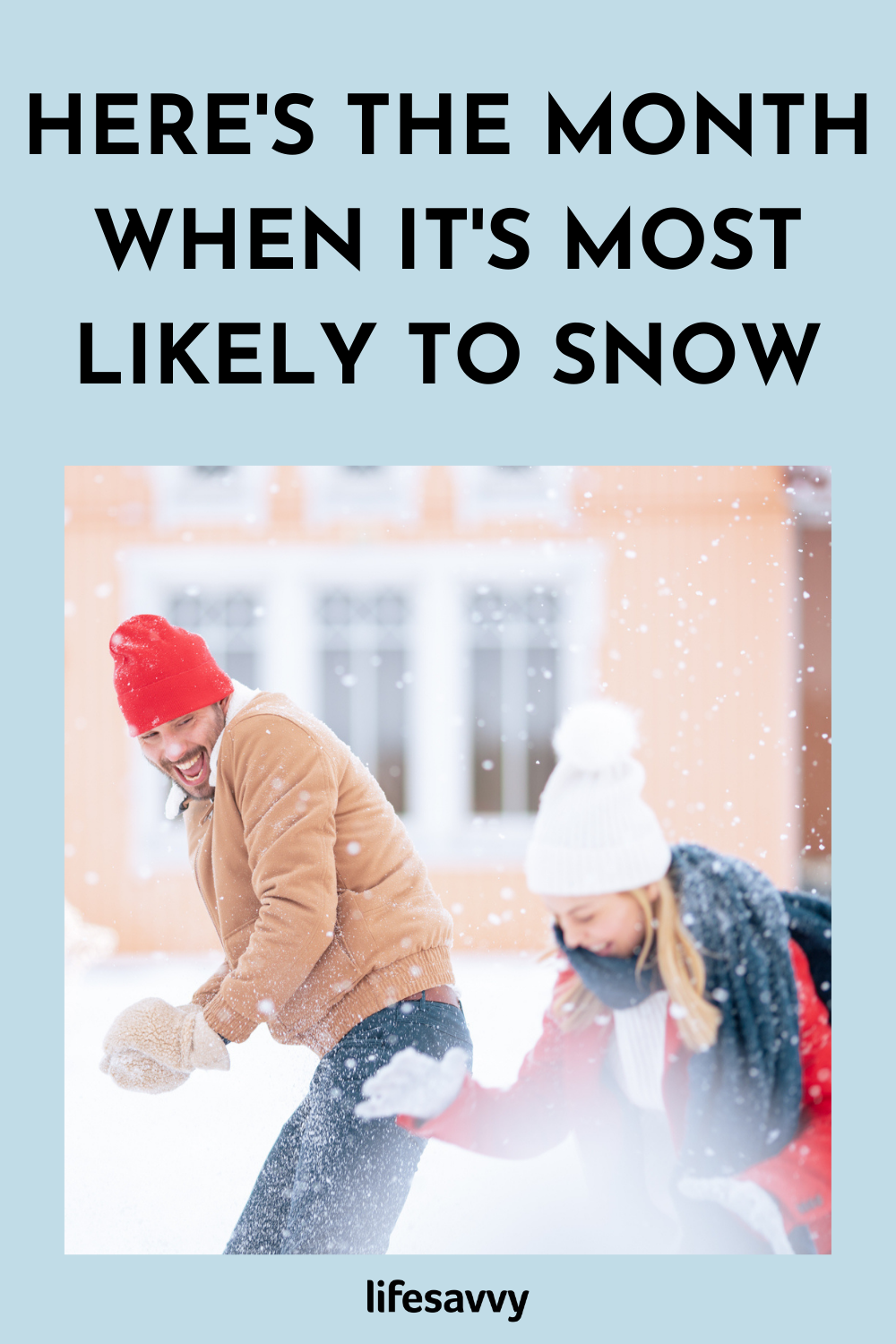