With Thanksgiving now over, it’s time to move on to the holidays. If you love a good Christmas movie, there’s one television event you need to watch.

The cable network has been hosting its 25 Days of Christmas event for several years now (and yes, they’re the same network behind 31 Nights of Halloween), and its returning for another go with just as many classic films as ever. This year, you can expect to see everything from fan-favorite animated films to more recent films like:

The event will extend through Christmas Day, Dec. 25, and you can find the entire lineup as well as airtimes on the official website.

Of course, Freeform isn’t the only place to get your Christmas movie fix. Netflix started dropping holiday content on Nov. 1 and will continue through December, and of course, there’s Hallmark’s Countdown to Christmas, which happens every weekend until Christmas itself.

If you don’t have kiddos in the house, don’t forget you can turn those movie marathons into a drinking game for extra festive fun. 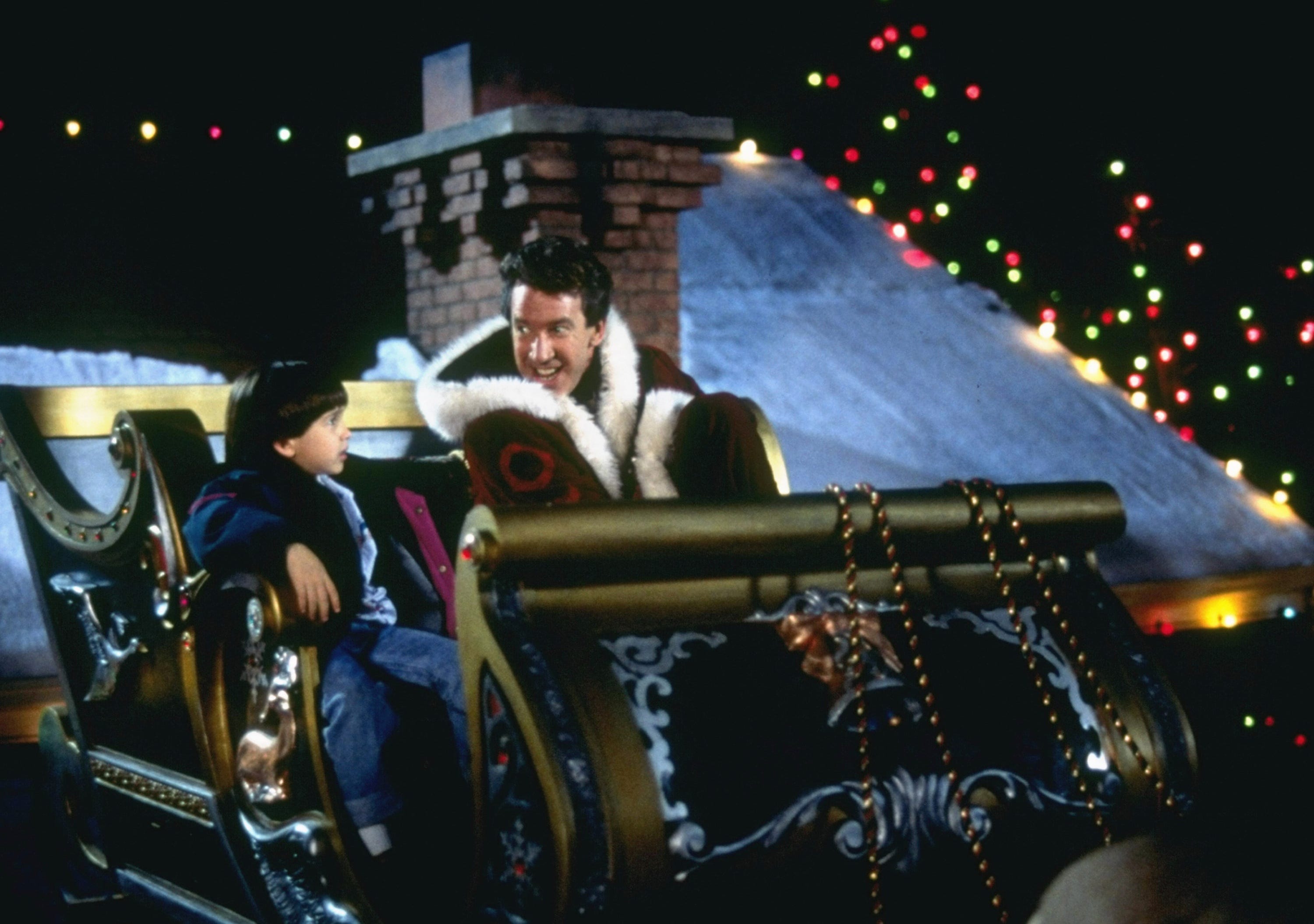 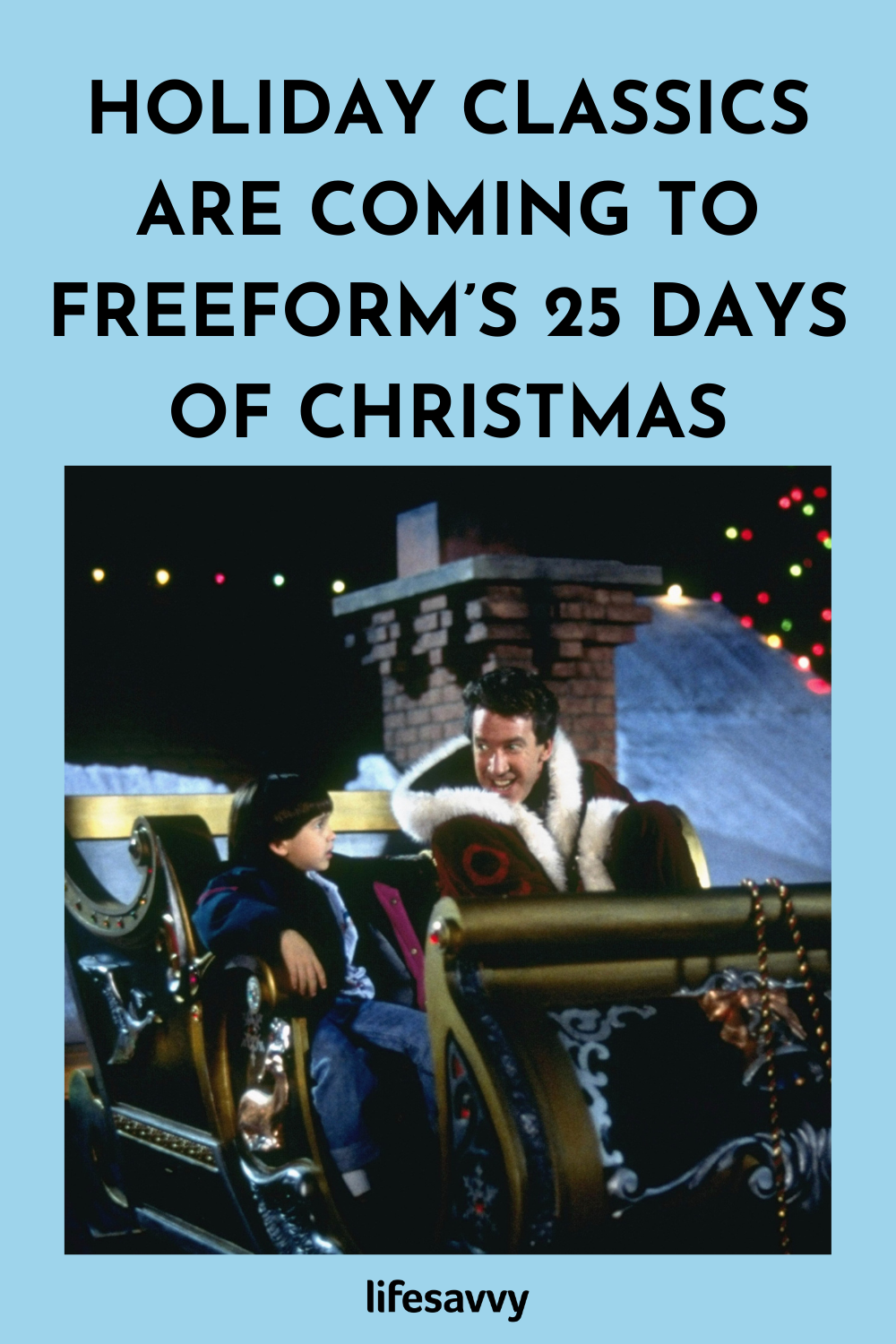