Stressed about safety on Halloween night? Bust out the glow sticks. Kids can’t resist them, and it’s easy for parents (and drivers) to see a kid who’s lit up like a party bus.

RELATEDThe Best Spooky Board Games to Play This Halloween

A few years ago I impulsively bought a ton of glow sticks off Amazon because they were a dirt-cheap daily deal. My family and I played with a few of them, but by the end of summer, we still had a lot of glow sticks left. Hundreds of them, even.

Halloween rolled around and it dawned on me the best way to get rid of the bazillion glow sticks I had bulk purchased was to hand them out by the handfuls to kids on Halloween.

Not only did the kids love getting the glow sticks—have you ever met a child who wasn’t totally enraptured by them?—but within the first hour of trick or treating in my neighborhood, I saw hundreds of kids walking around glowing brightly in the night with the glow stick bracelets they’d picked up at our house.

Extra bright and sporting strong connectors, these glow stick bracelets are perfect for handing out on Halloween.

Whether you stop by your local Halloween store or hop on Amazon, it’s pretty inexpensive to snap up a few hundred glow stick bracelets to hand out. While we love this 400-stick bulk bracelet bundle from Glow Mind, this is definitely the time of year where glow sticks sell out quickly so here are some backup picks if stock runs low:

Not only will you make Halloween night a little bit safer for the trick-or-treaters that come your way, but you’ll also have cool non-food treats on hand so you can participate in the Teal Pumpkin Project to make Halloween safer for kids with food allergies. 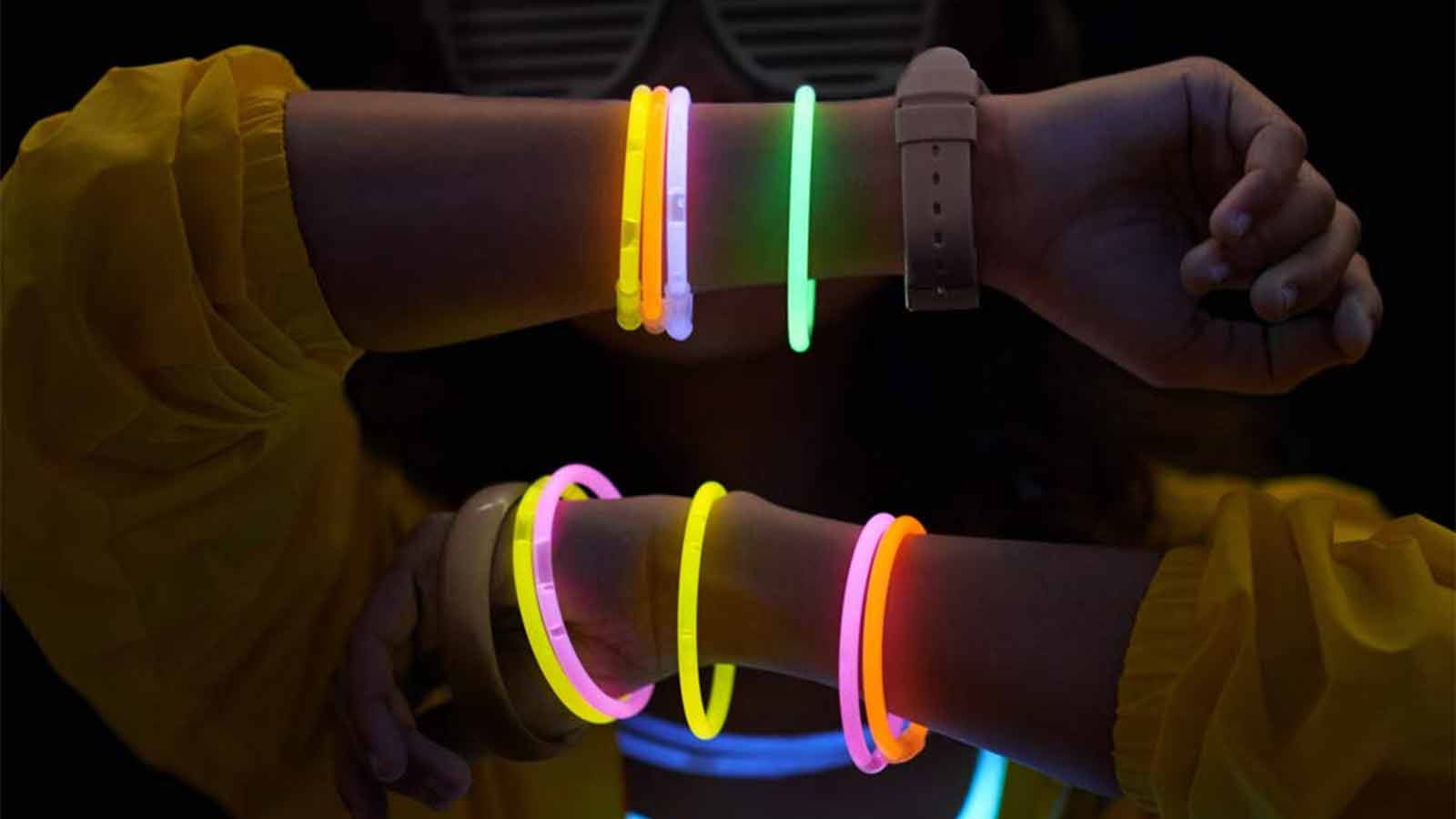 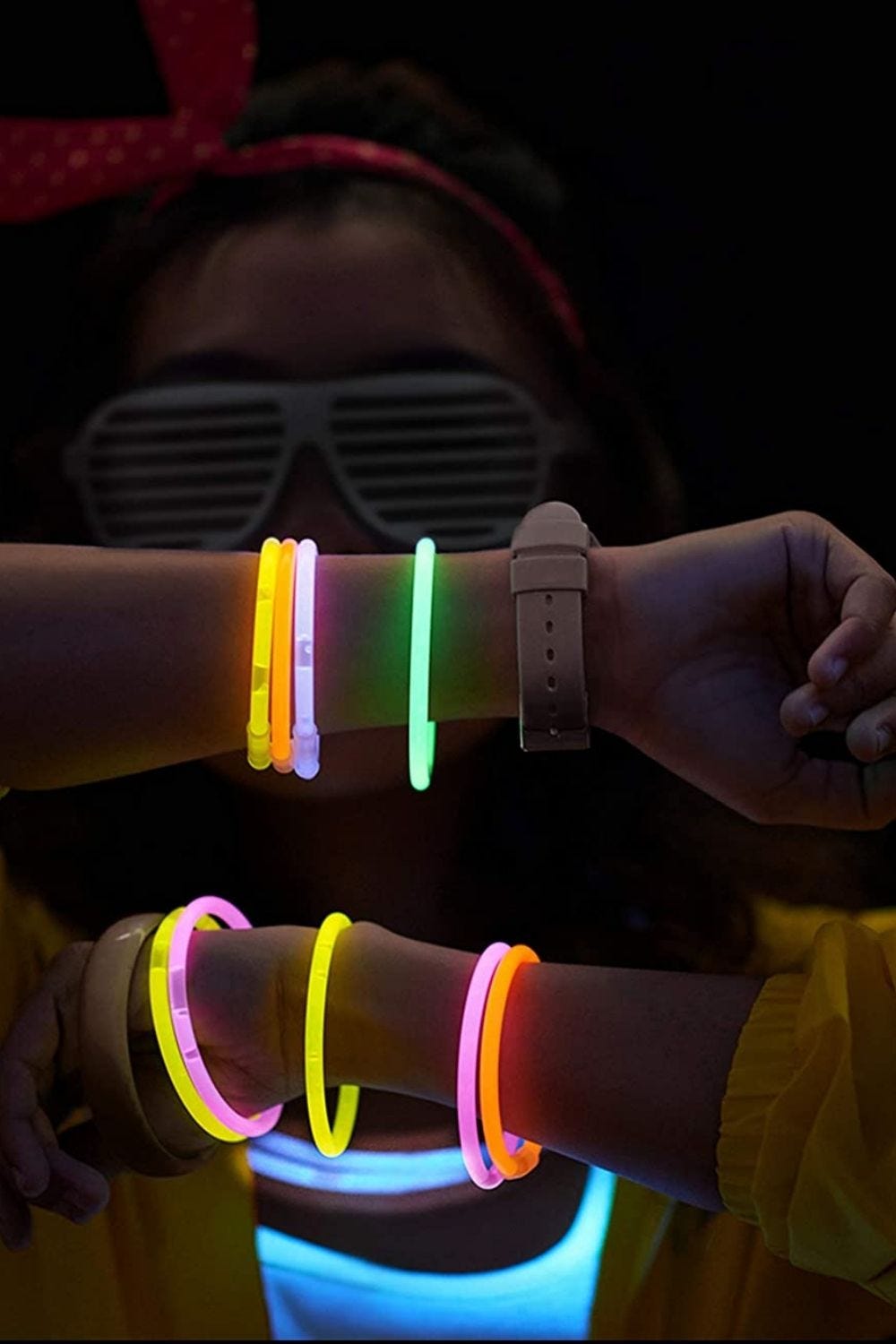