If you’re over the barrage of holiday films already, Netflix is giving you a bit of a break this week. While there are a few coming, there are some new, fresh items dropping as well.

Some of the biggest releases to be on the lookout for include a new comedy special from Nailed It host Nicole Byer, a fun animated film starring Isla Fisher and Eric Bana, as well as a documentary on the power of films. Overall, it’s a diverse week for your Netflix queue.

Ready to make your to-watch list? Here’s everything coming to Netflix the week of Dec. 6, 2021. 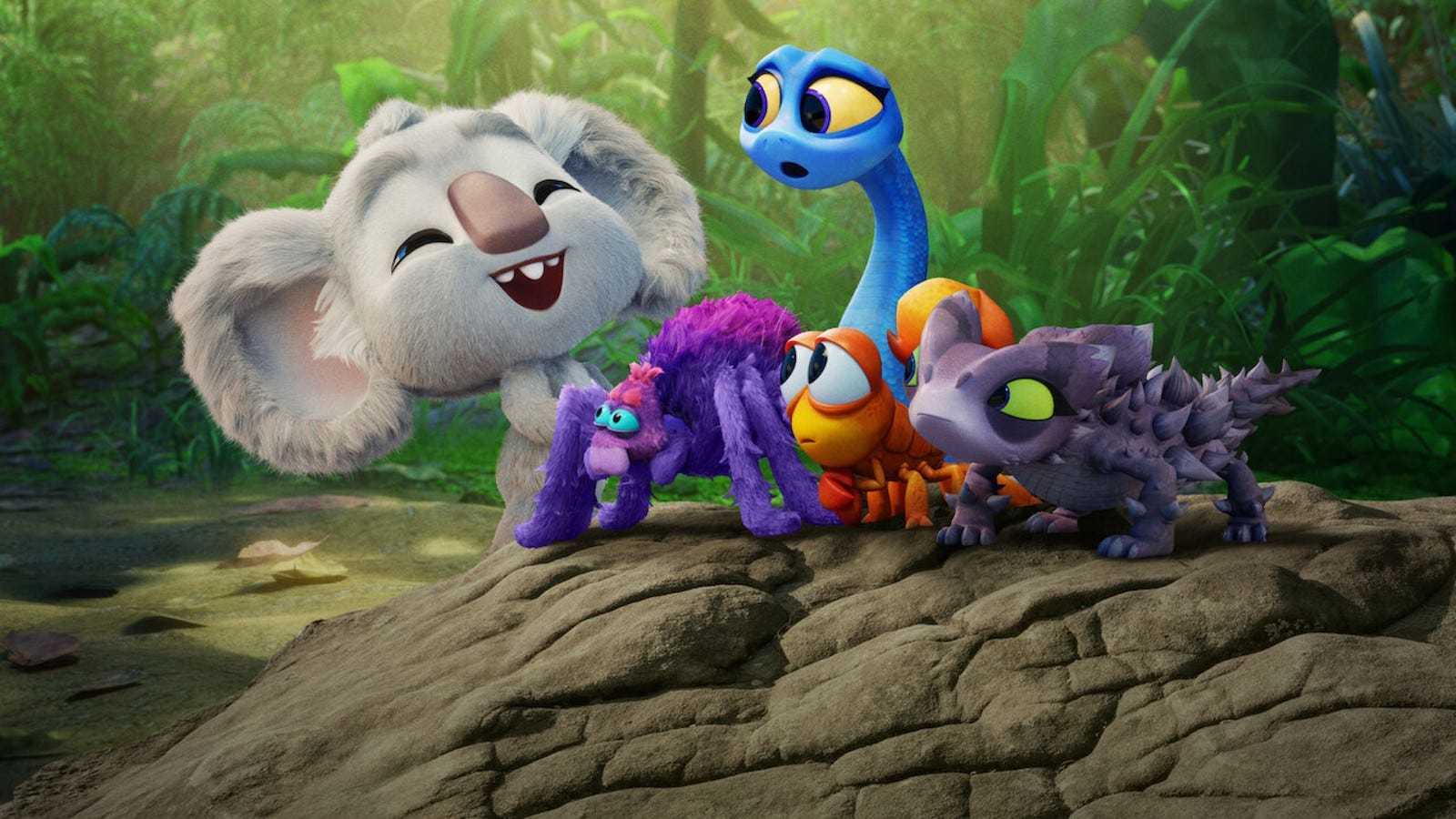 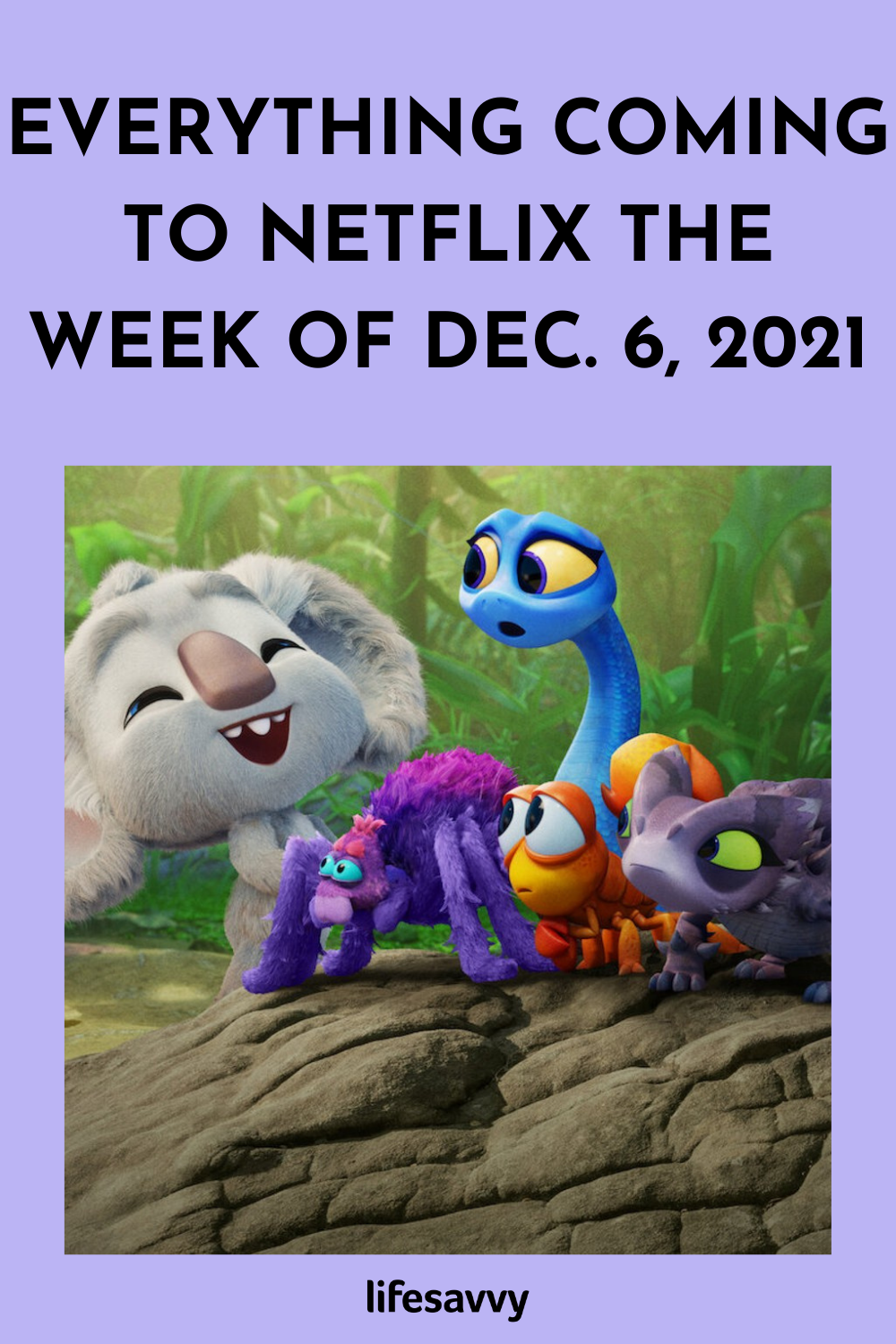