Fans of Netflix original series are about to have a very good week. From a fan favorite reality show to the second season of a fantasy epic, this week is a good one for subscribers.

Witcher fans have been waiting patiently for the second season of the fantasy series to drop, and this week they get their wish. Geralt is back, and based on the trailers, things are about to get even more intense for the witcher and his ward, Cirilla.

Not into fantasy? The streaming service is also dropping the anticipated spinoff of its smash-hit Selling Sunset. Selling Tampa sees a team of beautiful, powerful female realtors selling million-dollar homes in the Tampa area as opposed to Los Angeles, and the series looks just as binge-worthy. 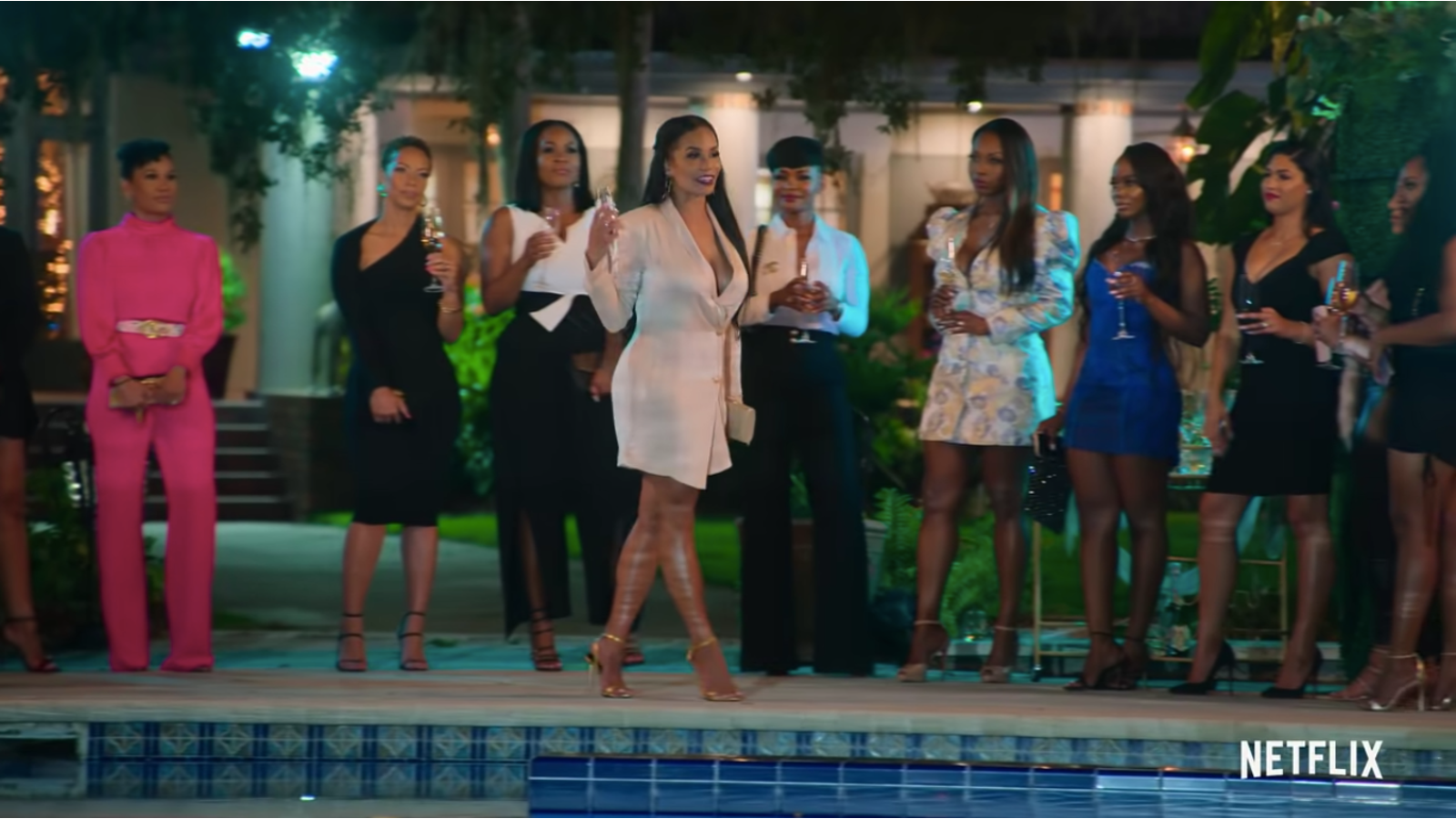 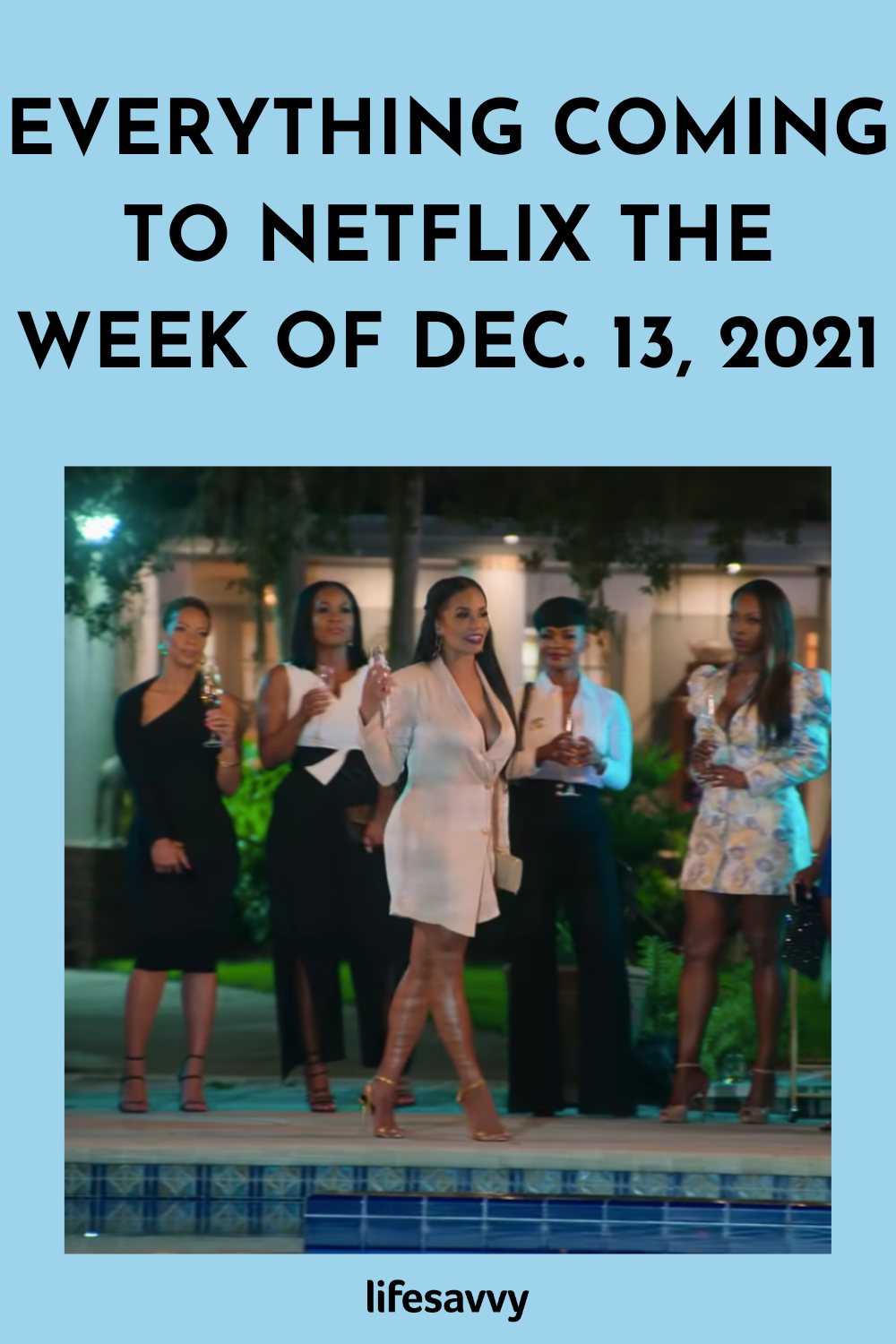