TikTok isn’t the only place to find out what the upcoming food trends are. Thanks to Yelp, you can get a sneak peek into what’s coming for 2022.

According to the Yelp 2022 Food Trend Forecast, next year will be all about the croffle.

What exactly is a croffle, though? Much like its cronut cousin, it’s a cross between a croissant and a waffle, and in 2021, it saw a massive 1,505% increase in search traffic according to Yelp.

The croffle is said to have been created by Irish pastry chef Louise Lennox, but it got its foodie big break when it became popular in South Korea (which is also the origin point of everyone’s favorite dalgona coffee). Now, it has made its way into the United States with restaurants opening in major cities like New York that are completely dedicated to the dish.

RELATEDThis Was the Top Food Ordered on Grubhub in 2021

Essentially, the croffle is made when you cook croissant dough in a waffle iron. Much like the croissant, it can be savory (think scrambled eggs and cheese on top) or sweet (dunk that thing in syrup). No matter how you eat it, though, Yelp has it becoming a major favorite in the new year.

While its arguably one of the most fun trends, it’s not the only one. The review site outlined several other foods it sees growing in popularity during 2022. Egg breads like brioche and challah will be staples, and blonde pizza (another term for white, or tomato-less pizza) is set to make waves as well.

Check out all of Yelp’s food predictions here (as well as its guesses for home and beauty). If you’re now craving a waffle or want to try to make your own croffle, check out these waffle makers. 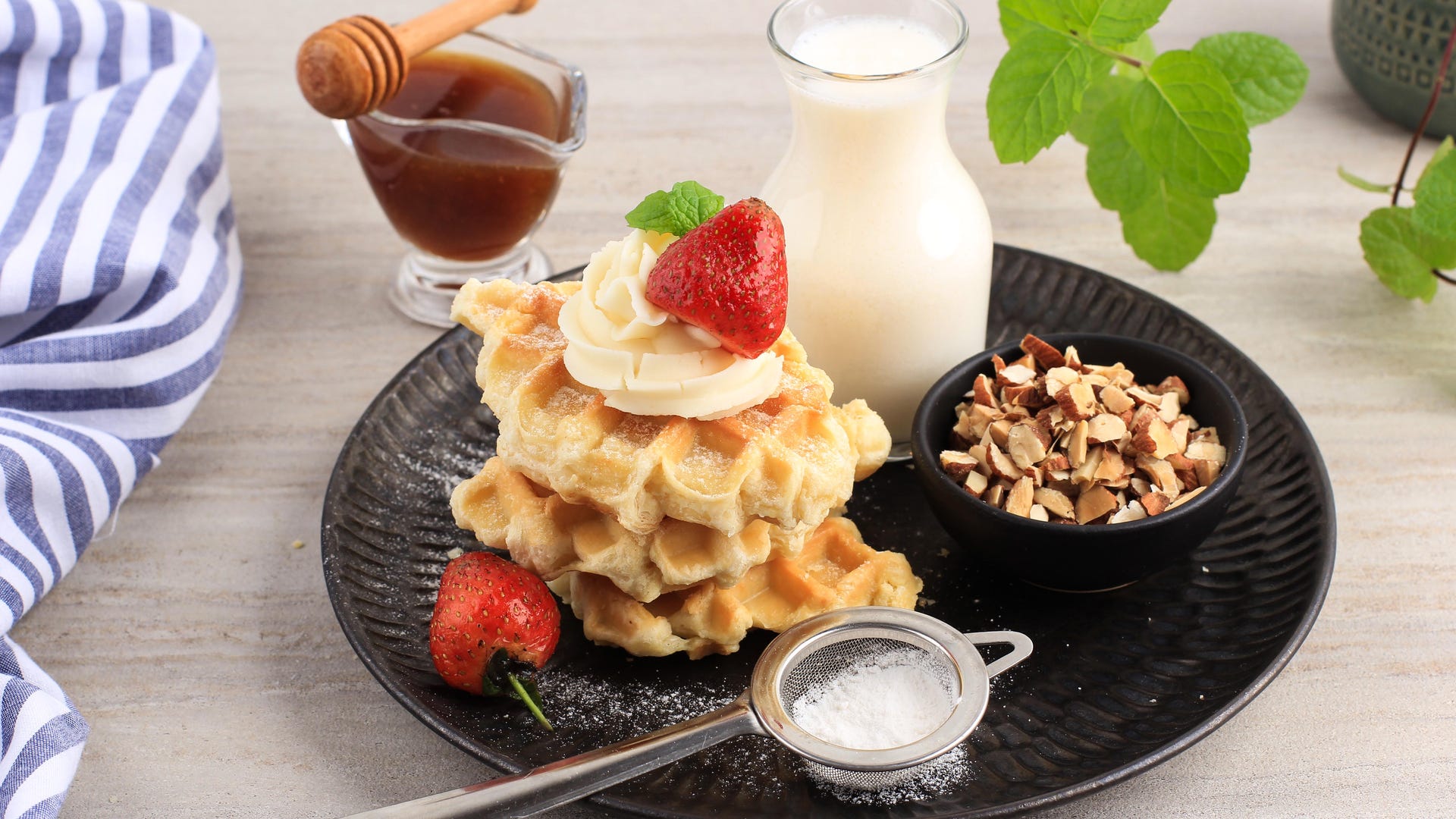 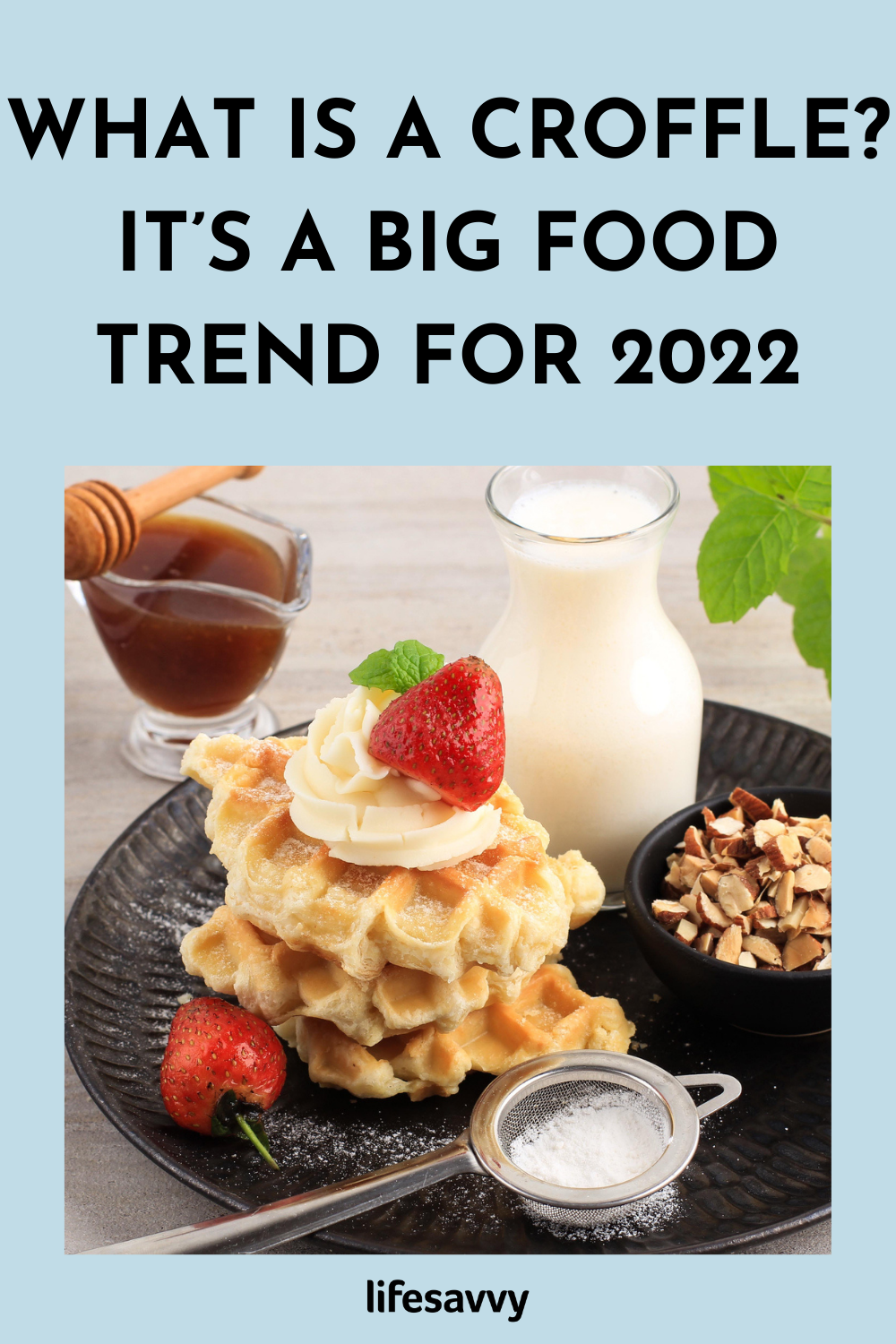