Looking for another holiday activity for the family? There’s a great option happening tonight!

The Geminid meteor shower will peak tonight, Dec. 13, and continue into the early morning hours of Dec. 14. It’s the perfect time to do some stargazing.

The Geminid shower happens every December and originates in the constellation Gemini (hence its name). The flying pieces are actually from a rocky object called 3200 Phaethon that the Earth moves through during the month. As that debris enters our atmosphere, it burns up creating what we commonly refer to as shooting stars.

To get the best view of them, you should head out just before midnight the night of Dec. 13, but you’ll still be able to catch some of the show as the wee hours of Dec. 14 begin. During these times, you should be able to see anywhere from 50-150 stars as you look up. Keep in mind, though, that the shower is best seen from the Northern Hemisphere, but you can still see it in the Southern Hemisphere.

If you and the kiddos want one more holiday activity, bundle up, grab some hot chocolate, and do a little stargazing tonight. 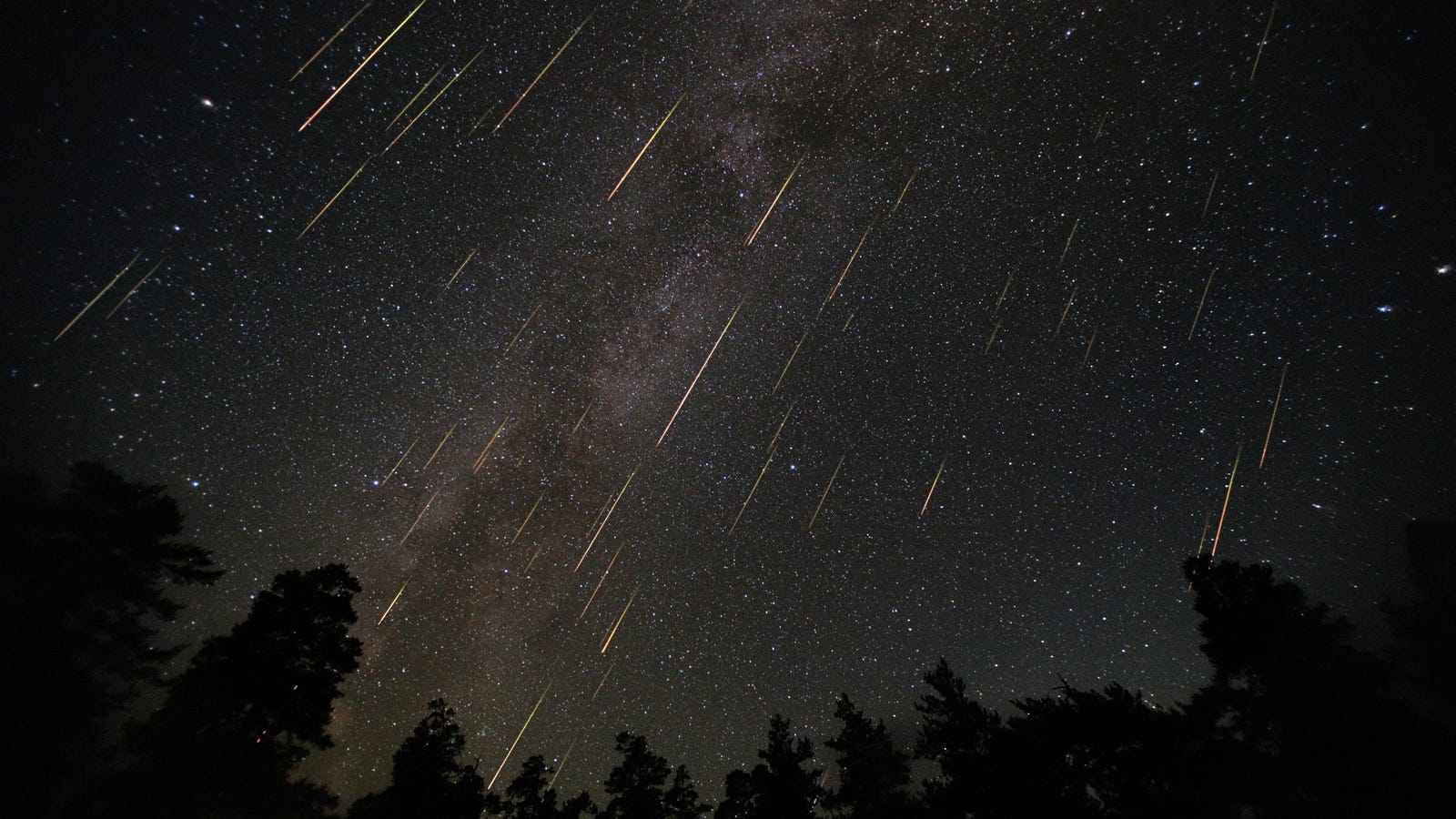 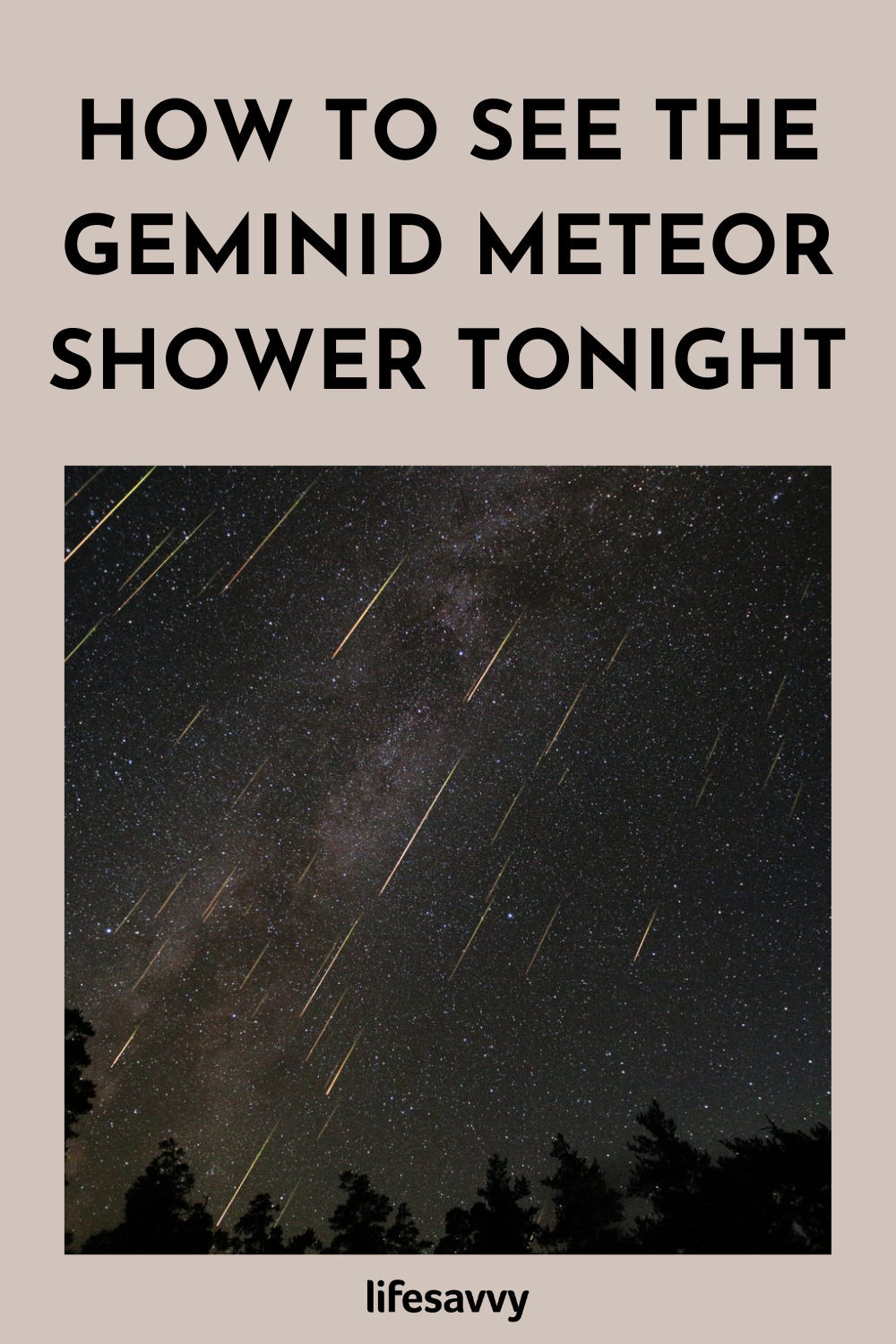