The year isn’t over quite yet, and for stargazers, there’s one more event to catch. December’s full moon is on the way.

According to the Old Farmer’s Almanac, the moon will reach peak illumination at 11:37 p.m. ET and be visible throughout the evening. You can, however, start gazing early as the moon will begin appearing just after sunset. If you want an exact time, though, you can use the almanac’s moonrise calculator for the timing in your exact area.

Like many of the other full moons throughout the year, the Cold Moon gets its name from Native American tradition. Specifically, the name comes from the Mohawk due to the frequently freezing temperatures experienced during December. However, the moon has other names in different traditions like the Snow Moon for the Cherokee and Haida and the Long Night Moon for the Mohican.

If you missed the recent Geminid meteor shower, you’ve got one more chance to do a bit of stargazing to finish out 2021. Grab your hot drink and make your plans. 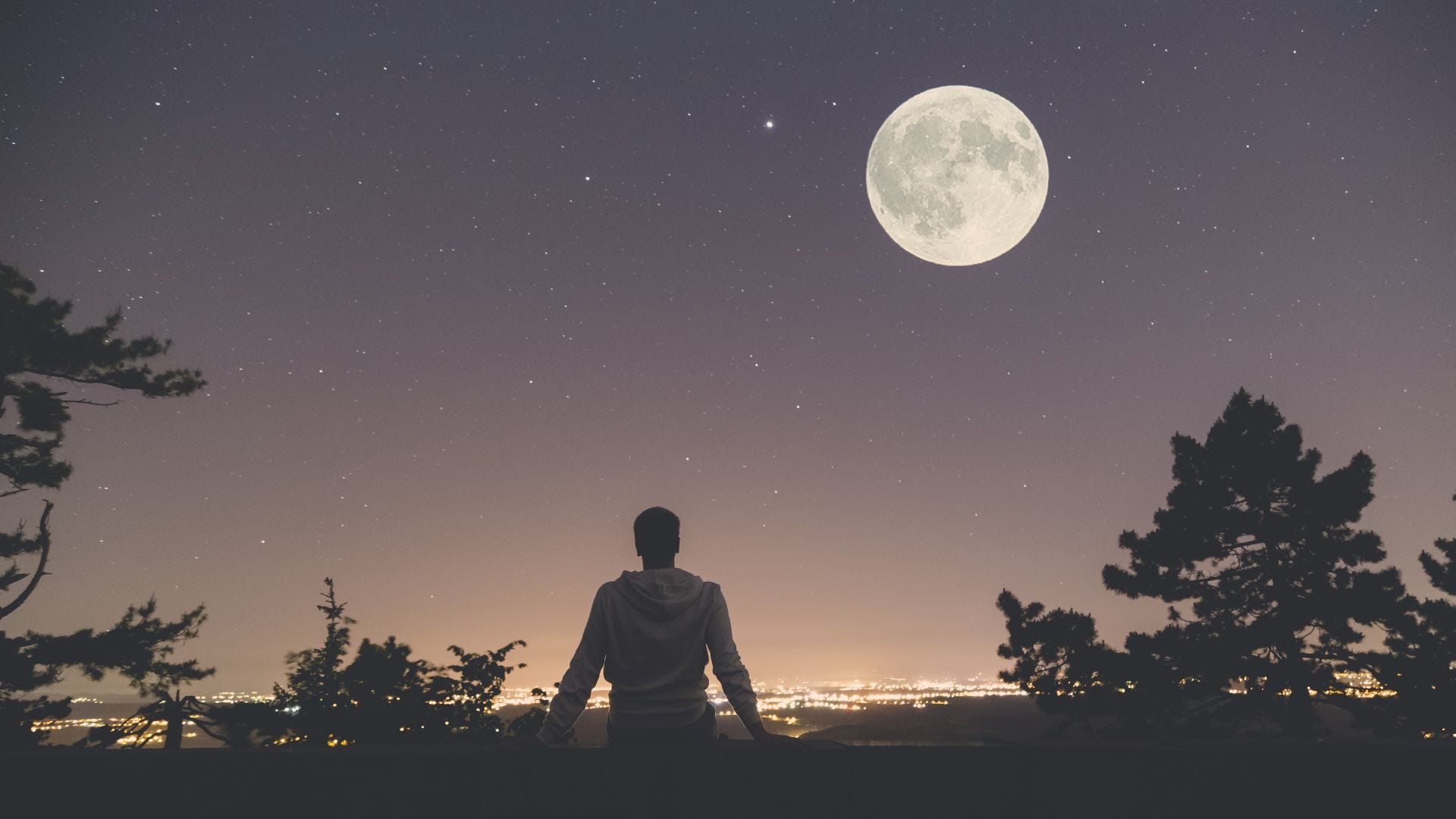