The week of Christmas is here, and while you’ve likely got plans with family and friends, there’s always time to squeeze in a little Netflix, too.

Likely due to this week’s major holiday, Netflix isn’t dropping quite as much content as usual. However, what is coming is still exciting. The second season of hit series Emily in Paris is slated to drop, and of course, there’s plenty of Christmas-themed content to watch as well.

Ready to make your Christmas week viewing plans? Here’s everything coming to Netflix the week of Dec. 20, 2021. 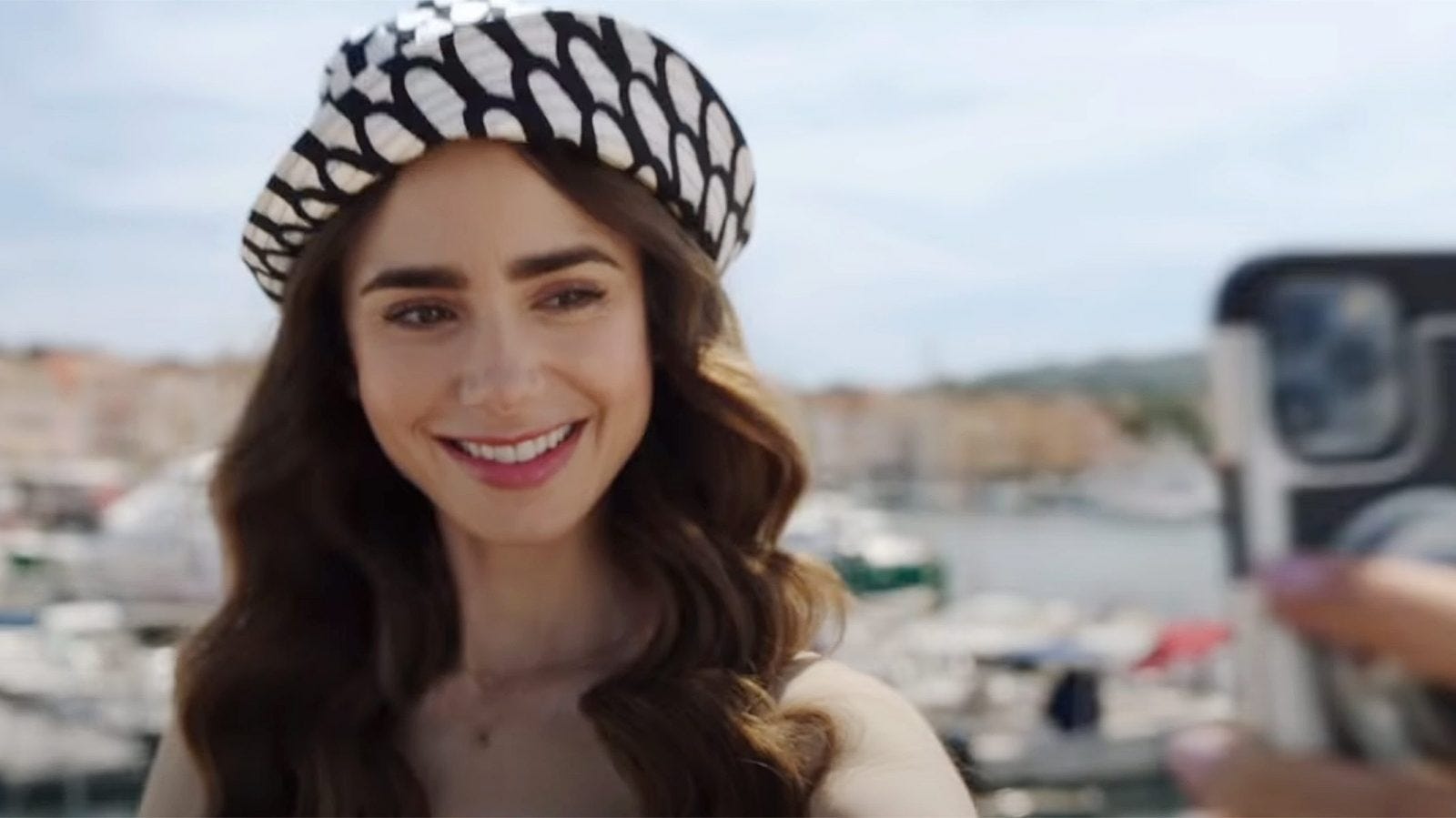 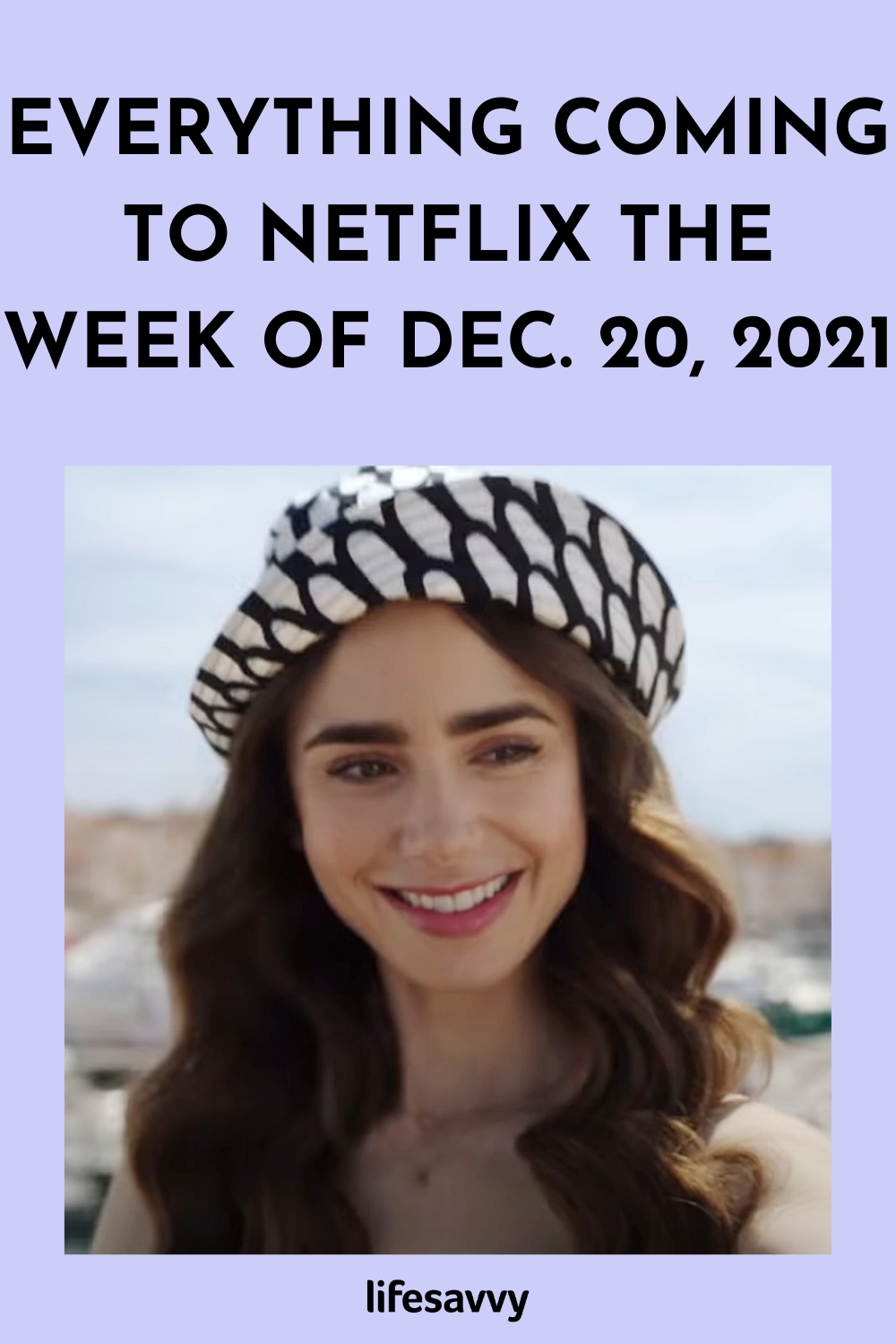