If you live in the U.S., fall might call certain traditions to mind: pumpkin picking, apple orchards, and of course, the ever-popular Halloween and Thanksgiving celebrations. But what does celebrating fall look like around the world?

Celebration is a global human tradition, and the autumn months bring many reasons to party. Whether you hope to travel the globe someday, or just like to learn what other people do for the season, here are some of the most interesting fall traditions and holidays worldwide.

In Britain, Bonfire Night or Guy Fawkes Day lands on November 5 each year. It’s where that saying, “Remember, remember, the 5th of November” comes from.

In 1605, Guy Fawkes was a part of the Gunpowder Plot, a failed attempt to blow up Parliament and kill the king and Parliament members. Now, Bonfire Night celebrates his failure each year with traditions like lighting Fawkes effigies on fire. (Fawkes had a number of co-conspirators, but for some reason, he’s the one that history made famous.) Parties, parades, and fireworks round out the annual celebration.

Even if you live in the U.S., you might be familiar with the German tradition of Oktoberfest. However, many non-Germans forget that in spite of how the name sounds, this celebration actually starts in September.

And, contrary to popular belief, Oktoberfest is about much more than just beer. Sure, the beer is important: Only six historic Munich-based breweries have the honor of providing the official Oktoberfest brews. The first Oktoberfest, however, was actually a marriage celebration in 1810, so the festival is also about keeping historic traditions alive, with traditional Bavarian clothing and music.

China’s Mid-Autumn Festival, also known as the Moon Festival, is one of the biggest festivals in China. The date of the festival is based on the lunar calendar, so the exact date changes every year, but typically falls sometime in September.

The Mid-Autumn Festival is a time to celebrate the harvest and admire one of the year’s brightest full moons. No one’s exactly sure when this tradition started, but it seems to be thousands of years old. Today, one of the most well-known festival traditions is sharing mooncakes, a rich traditional pastry, with friends and family.

Diwali is one of the primary Hindu religious festivals, celebrated every year in India. The name means “row of lights,” so some also call it the Festival of Lights. It’s lunar calendar-based and lasts for five days in October or November each year.

The lights that signify the festival represent good winning the battle over evil. Although Diwali has Hindu origins, Indians of many different backgrounds and beliefs join in the popular celebration. In addition to lights, Diwali is also celebrated with fireworks and traditional pastries.

The transition from summer to fall is a popular time for celebration because it brings harvest season with it. Korea’s fall harvest festival is known as Chuseok, which translates to “autumn eve.” Some have compared it to the U.S. tradition of Thanksgiving.

This is one of the most important yearly celebrations in North and South Korea. Based on the lunar calendar, the dates change from year to year. But the traditions stay the same. Each Chuseok, people gather with their families to celebrate with traditional food like songpyeon and folk games, as well as taking a moment to honor their ancestors.

Two parades cement the carnival with traditional dances, music, and costumes. Meanwhile, stalls along the streets sell a wide array of food and drink, as well as artwork and other goods. In addition to being a great party, the Mombasa Carnival is a prime opportunity for artists to get their work in front of a new audience.

Even in the U.S., many people are aware of the Dia de Los Muertos tradition thanks to our proximity to Mexico. This holiday is celebrated each November 1 in Mexico and some parts of Central and South America.

Dia de Los Muertos means “Day of the Dead,” but this holiday doesn’t have the same morbid undertones as Halloween. Instead, it’s a time to celebrate people who’ve passed away, with colorful costumes, painted skull motifs, and parades. Skulls and skeletons might play a big role in the imagery of the holiday, but rendered in bold colors and adorned with flowers, they take on a bright new look. 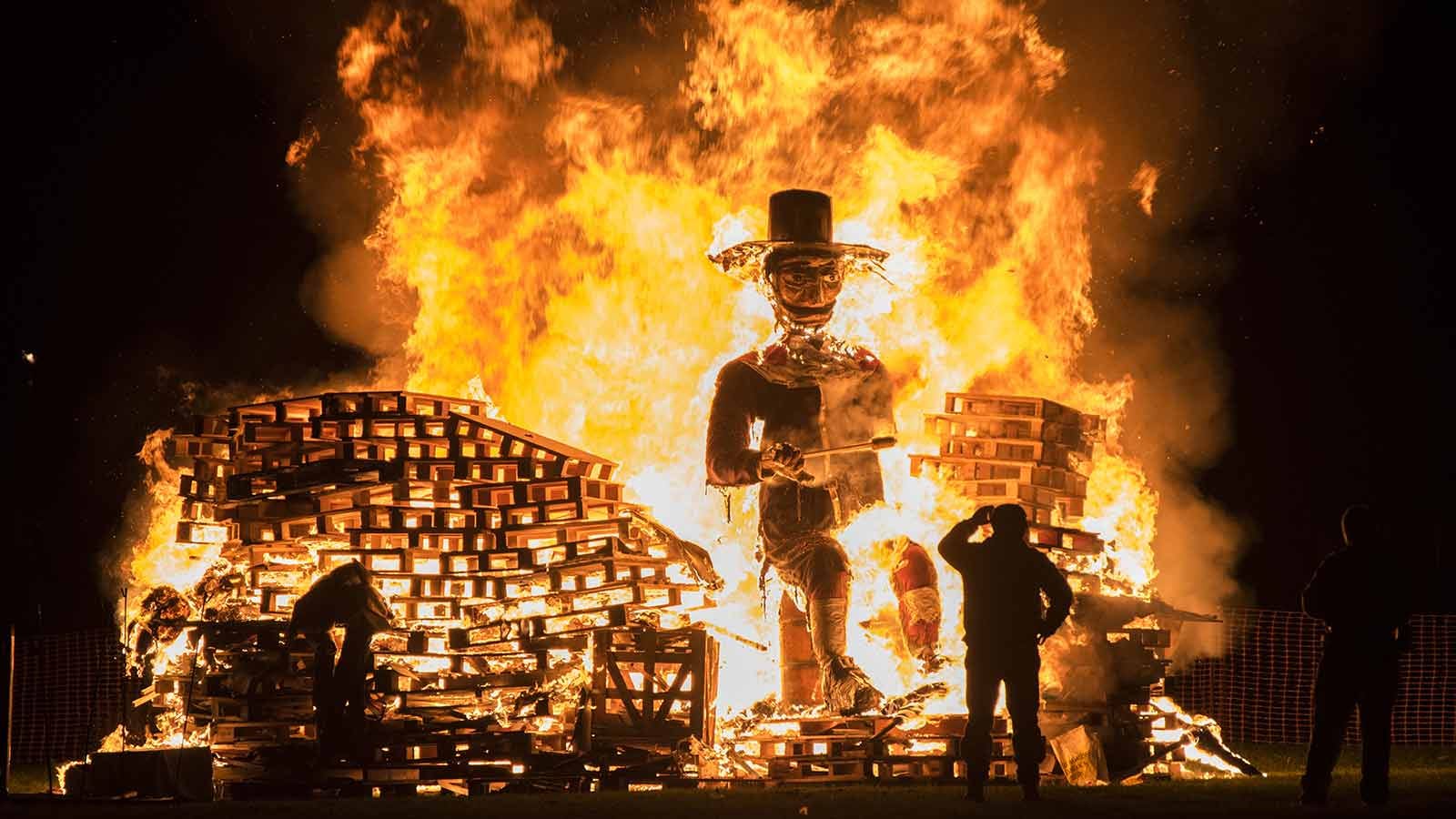