Let’s be honest. The real estate market is bananas right now for real people, so what’s it like for your favorite fictional gift-giver?

According to Zillow, Santa Claus’ North Pole estate would go for a whopping $1 million by current standards. To celebrate the holiday season, Zillow created a fictional listing for Santa’s home as well as the elf village that surrounds it, and honestly, it might just be worth the money if you can handle the cold.

The place features the big guy’s main digs which were constructed in 1822 but features modern amenities like a modern kitchen with 12 different settings for baking cookies. There’s a dining room, three bedrooms, two bathrooms, and boughs of holly are strung throughout the home. Of course, with checking off all those names on the naughty and nice lists, Santa must have a private, quiet study as well.

Santa’s main residence isn’t the only part of the estate, though. There’s also the elf’s village which features distinct cabins including a farmhouse style, a mini-cabin, and a bamboo bungalow.  In the cabins, there’s snacks and potions as well as yoga studios for meditation after a long day of toy making

Really, when you think about it, a cool $1 million for all that really isn’t that bad. If you want to see the place yourself, you can check out the Zillow listing here, If you’re not heading to the North Pole this year but you are traveling, don’t forget to check out this holiday’s best and worst travel times. 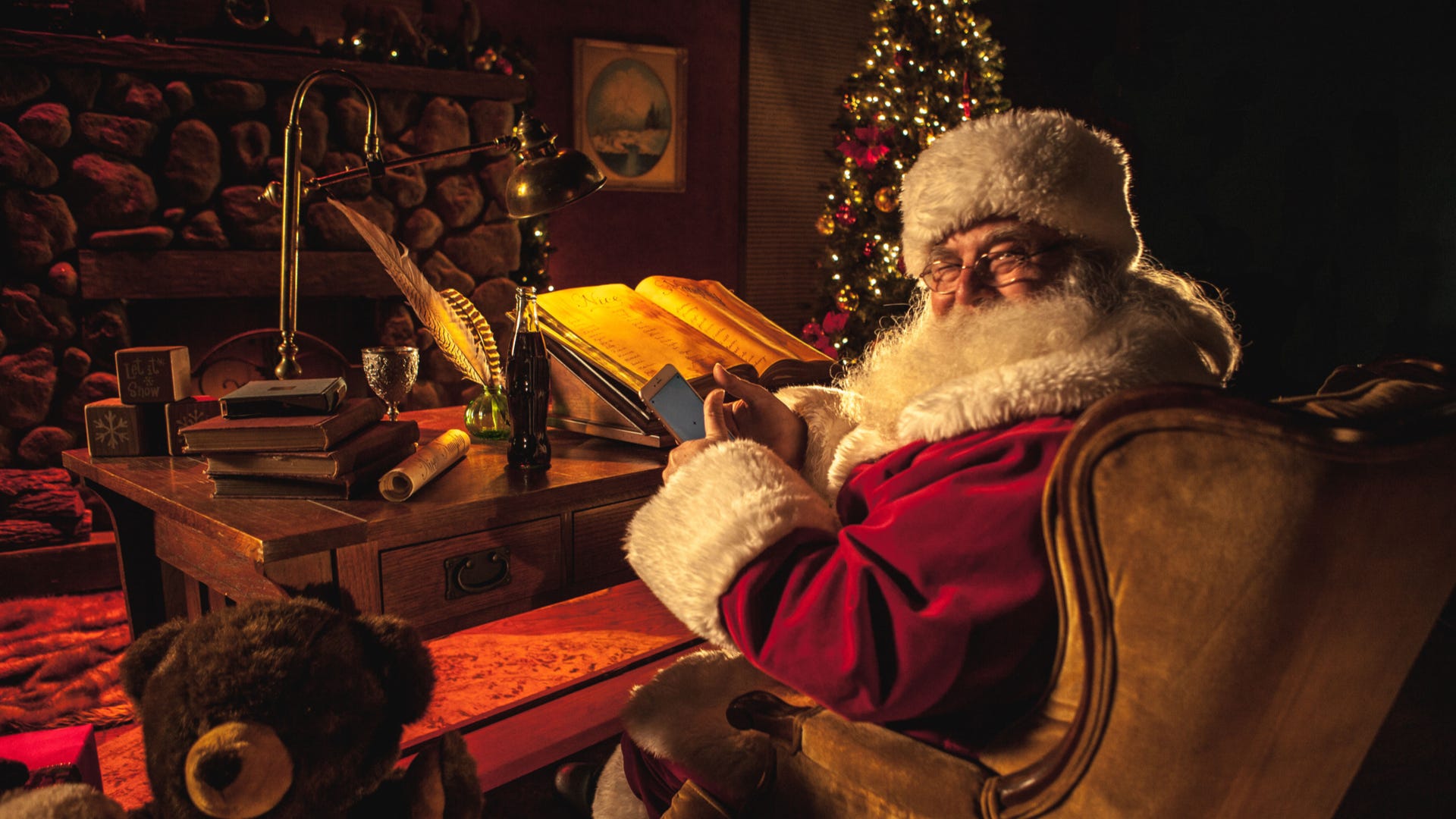 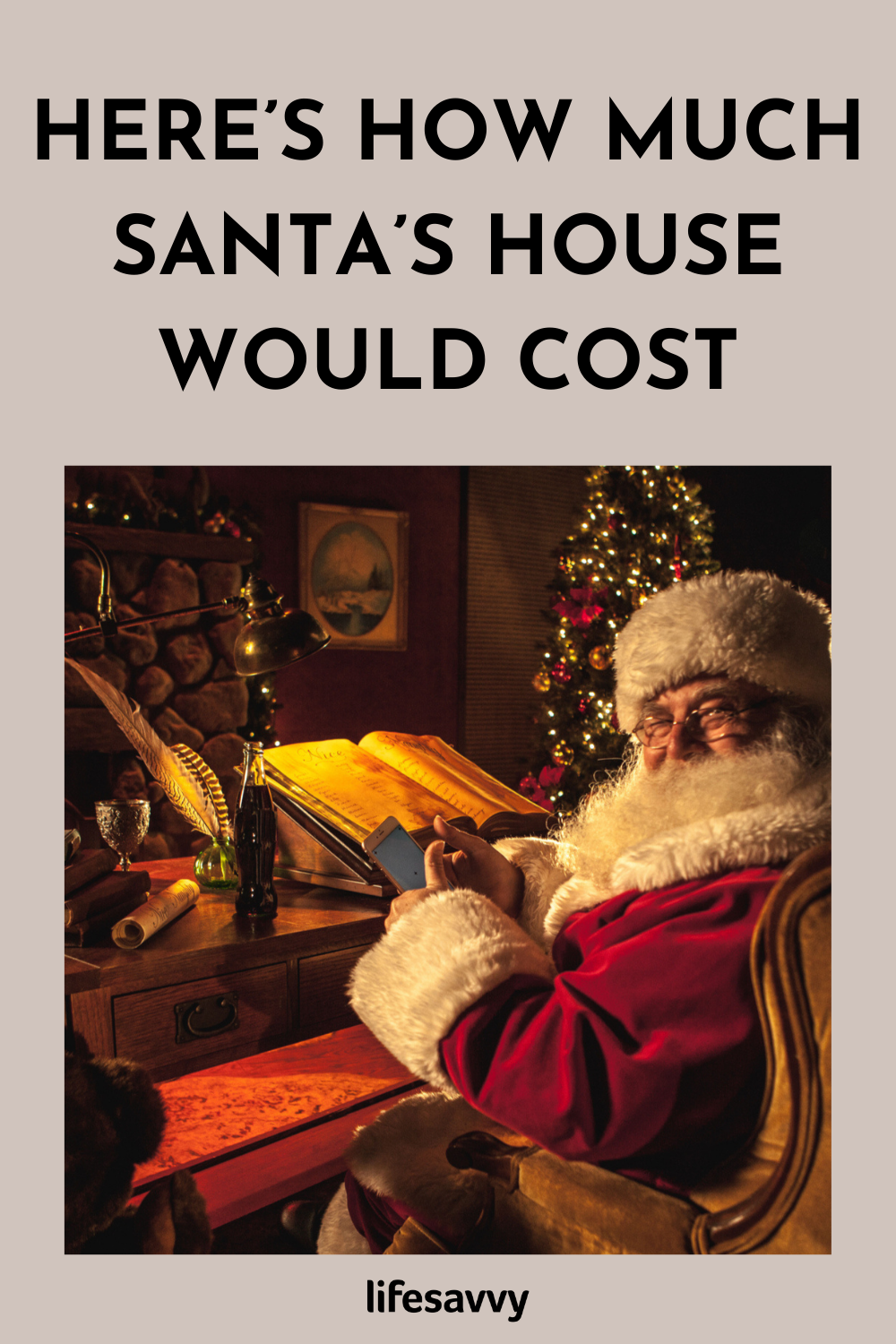