It’s the final week of 2021, and if you’re off work and have plenty of time to binge-watch movies and shows, Netflix has you covered.

This week’s Netflix drop features some returning hit series (here’s looking at you, Cobra Kai and Queer Eye) and a ton of classic films. Let’s just say you’ll be going out of 2021 with a bang and into 2022 with some seriously fresh content. 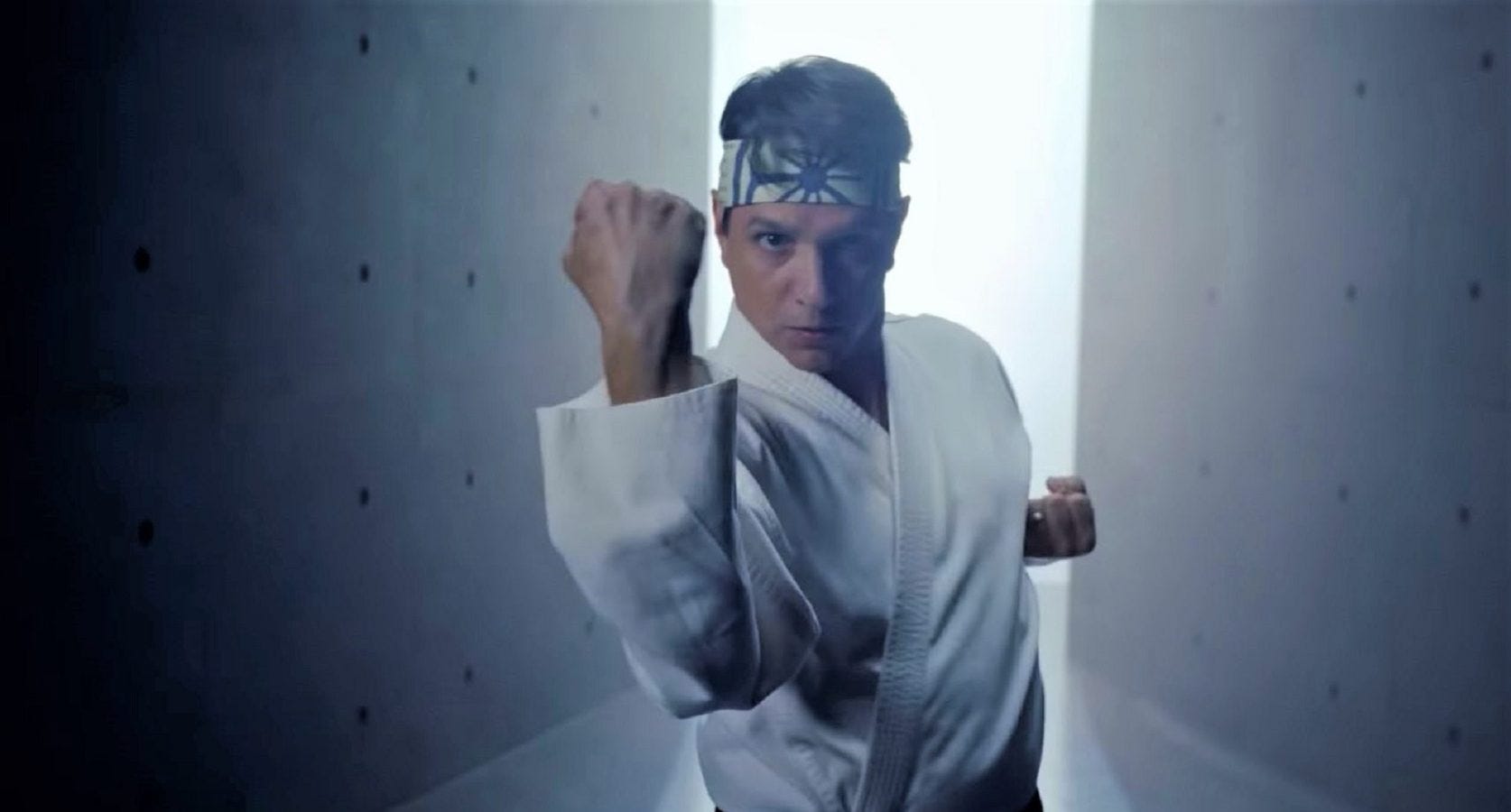 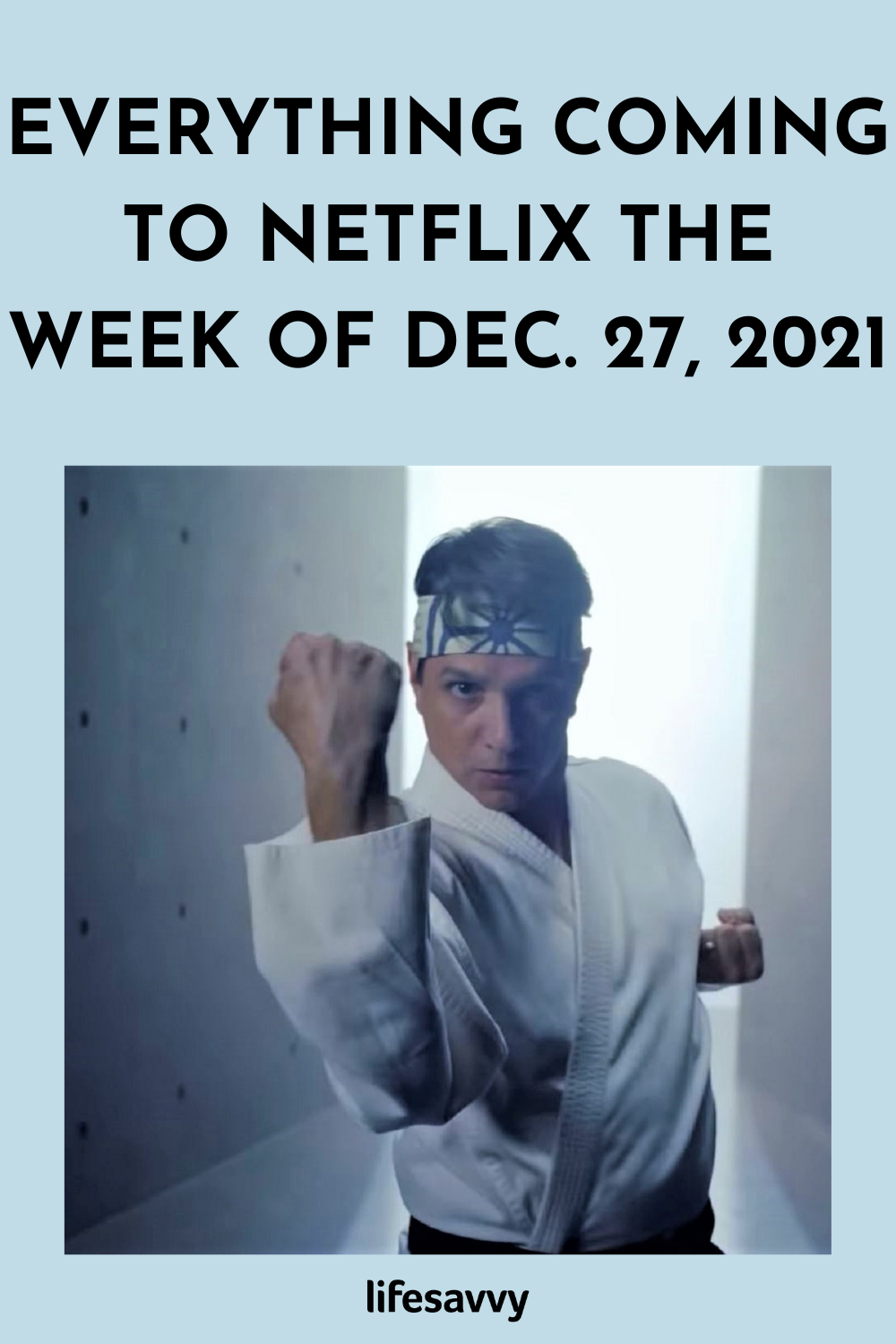