Being informed about your health is a good thing, right? Apparently, only to a certain extent according to new perspectives on wearable health and wellness trackers.

Your wearable tracker could be part of a nocebo effect, where negative information—in this case, your health data—can make you feel worse.

You’re likely familiar with a placebo. It’s where positive information is provided and creates a positive outlook. In the instance of fitness trackers, the nocebos are the negative information (or somewhat useless information) that you receive from your tracker that results in negative feelings about your wellbeing.

The nocebo isn’t a new idea, though. It was first discussed back in 1961, but more recent studies have looked at the ways negative information can shift perceptions in everything from pain to concentration to cognitive performance. It’s working similarly with fitness trackers as not meeting preset goals, such as sleep, movement, or productivity, can make tracking a negative experience.

Try going analog for tracking instead.

That’s not to say that trackers are bad, though. Some tracking, like apps that provide movement reminders and positive reinforcement for healthy habits, can be good. A great example of when things go south, however, is sleep tracking.

There’s a condition known as orthosomnia, and essentially, it’s the pursuit of perfect sleep. In 2017, researchers discovered that those depending on their sleep trackers to measure their rest often developed a level of insomnia due to the stress of not meeting the trackers’ goals. Ultimately, measuring their sleep harmed their rest.

While that doesn’t mean you need to throw your fitness and habit tracker in the trash, it does mean some perspective should be taken on how much credence we’re giving to them. Ultimately, if you feel well-rested or satisfied with your movement for the day, maybe that can be enough.

The next time you think of adding a tracker to your health and wellness routine, maybe try a personalized journal alongside it. 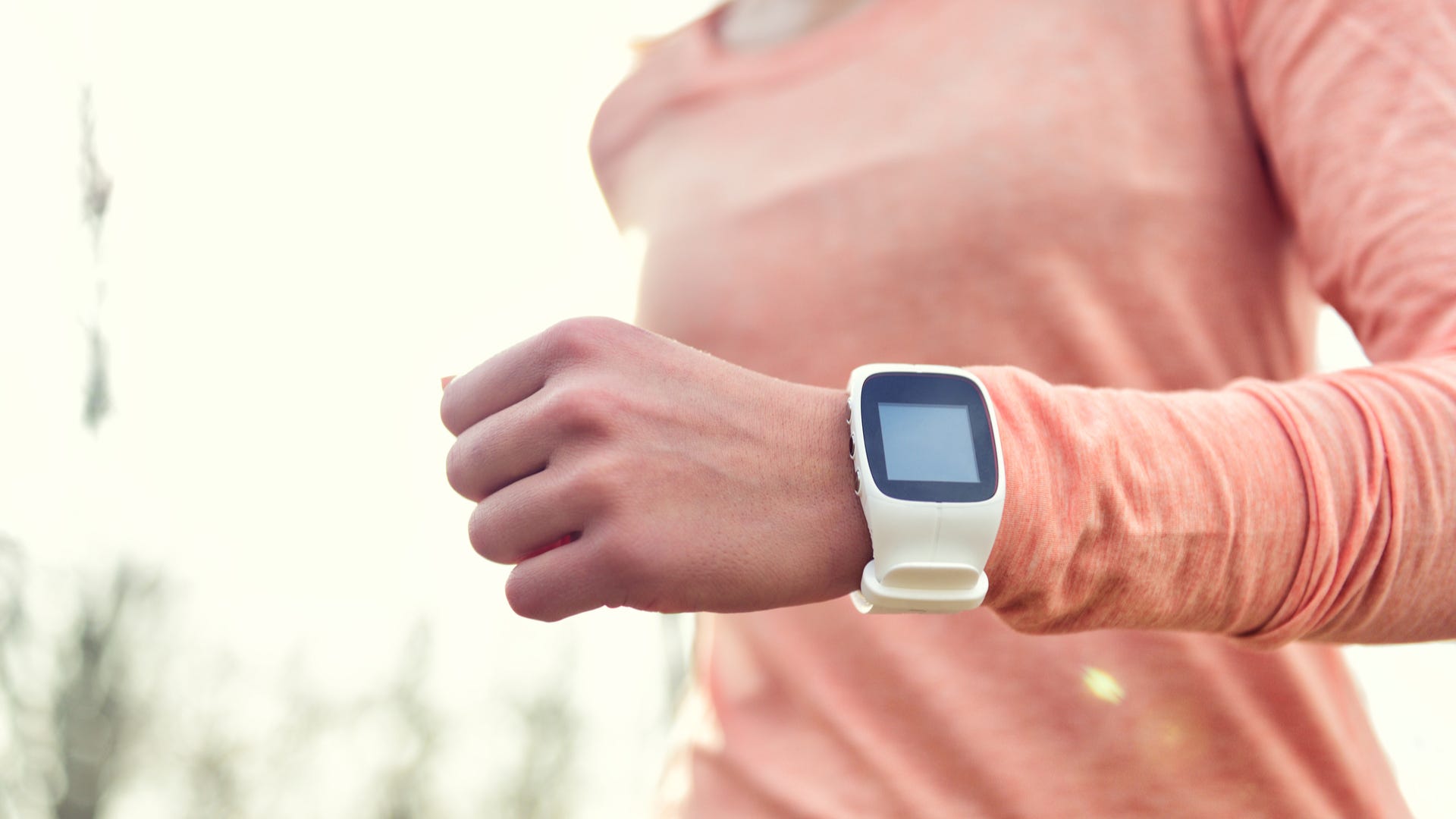 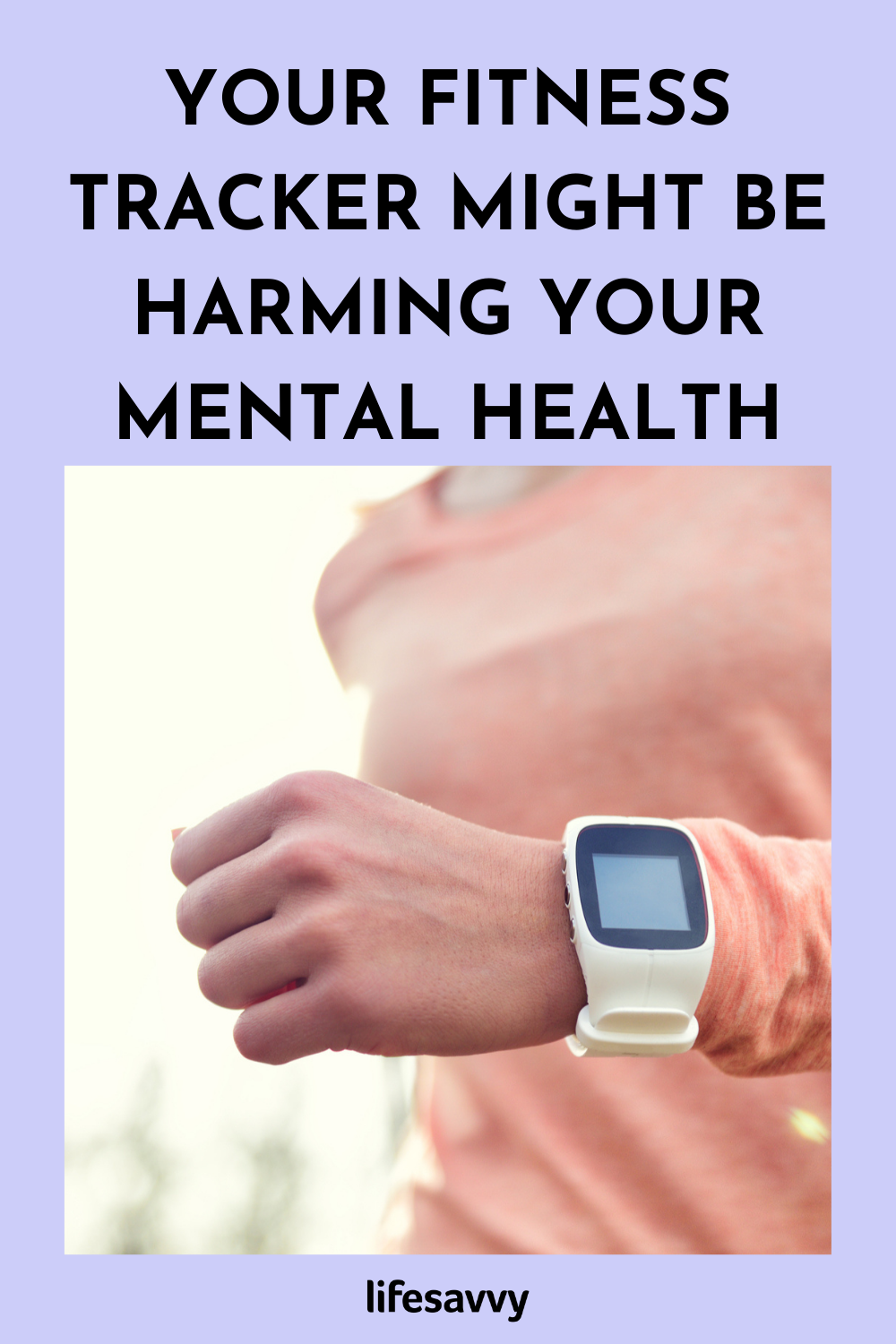