Tourists have a bad reputation, and, often, with good reason. There are a lot of terrible, overentitled people out there who ruin traveling for everyone else. Here’s how you can avoid being one of them.

Travel is an incredible luxury and should be treated as such. Only a small portion of the world’s population gets the chance to experience different countries and cultures. It’s a privilege.

I get it, though! You’ve saved up and paid a lot of money to fly to Mexico/Paris/Vietnam/Wherever. But that’s all you’ve paid for. If there’s construction in progress, the weather doesn’t go your way, the monkeys don’t dance, or the whales don’t appear, that’s just bad luck. All you can do is relax, laugh it off, and enjoy the fact that you’re there.

If you’re in a country with different styles of dress or standards of behavior, respect them. For example, topless sunbathing is totally okay for everyone on the beaches of Barcelona, but not Morocco. If you visit a temple, wear the type of clothing the locals do. If that means keeping your shoes on and covering up, do it—no matter how hot it is.

Again, for most people, if you just keep in mind how super-lucky you are to travel and act like it, that’s enough to ward off almost all terrible tourist behavior.

Think About the Locals

Aside from a few tourist hot spots, most places you’ll visit are functional cities, where locals go about their day-to-day lives. New York, London, and Paris all make a lot of money from tourism, but they make even more from their regular economies.

When you visit a new place, think about the locals. You’re intruding on their town, and, in most cases, they’re going to see very little direct benefit from your presence. The extra pennies in the city’s coffers at the end of the year won’t offset the annoyance of dodging slow-moving tourists on the sidewalk every day or dealing with a litter problem.

You can show your consideration in your general attitude. Just keep in mind that the vast majority of people around you are going about their daily lives—rushing from work to home to school or dealing with family and commitments in their hometown.

Most New Yorkers don’t go to Broadway shows, the majority of Londoners haven’t been to the British Museum, and Parisians aren’t surprised by the beauty of their city’s architecture. Consider them whenever you stop in the street, ask passersby for help, think about leaving your coffee cup on a bench, or hold up the line at the subway station.

Learn the Basics of the Language

If you travel to a location where English isn’t the first language, it’s respectful to learn a few simple phrases. The following are a few I consider essential:

These enable you to at least greet and thank people, and politely ask if you can switch to English. Even if they speak great English, most people will appreciate your effort.

Here are a few more suggestions if you’d like to learn more:

Don’t Do It for the ‘Gram

Instagram has been great for people seeking travel inspiration, but it’s also led to problems. Residents all over the world are being driven mad by people trying to take photos in the picturesque locations in which they live. While one or two photos might be fine, some are doing full-on photoshoots on people’s doorsteps.

I’m a huge fan of Instagram, but even I can see this type of thing is reaching a breaking point. If you want to visit a place because it’s beautiful, and you’d like to see it, do it! But if you’re only visiting because you want to take a photo for Instagram and prove you’ve been there, you should reconsider.

My hometown is near Dublin and, as a result, has experienced a huge tourism boom. Tens of thousands of people visit every year. Unfortunately, the majority of locals don’t see the benefit because most of the money from tourism goes to just a few business and restaurant owners. Everyone else just gets an increase in traffic and crowding.

If you visit a small town, try to be aware of this dynamic and spend your money more widely. Buy your souvenirs from the smaller artists one or two streets away from the main drag. Go to local restaurants, rather than the tourist spots, or buy the ingredients to make your lunch from a local shop.

This is a small thing, but if you do this when you travel, you can help spread the benefits of tourism to a wider group of people.

It’s the same with tipping. If you interact directly with locals, tip well—unless you’re visiting a location that has a high minimum wage (like the Scandinavian countries, for example).

Traveling widely is something only the wealthy can afford to do. If you’re from North America or Europe, and you travel to Asia or South America, remember that most of the people you meet will never have the opportunity to visit your home country. They probably can’t afford it and—even if they can—the visa laws are significantly more restrictive.

Out of respect and for your own safety, don’t flaunt your wealth. Don’t show off a wallet filled with cash or openly carry a load of expensive tech gear—few things are more cringeworthy.

Consider the Welfare of the Animals

Most people love animals. Sometimes, this is good for animals, but, sadly, it’s usually pretty terrible for them.

Be very careful if you choose to do any activities that involve captive animals—especially tigers or elephants. Do a lot of research into any tour operator or sanctuary you plan to visit. There are plenty of legitimate rescue centers that properly look after animals, but there are also places where they’re drugged and beaten, so they’ll pose for photos with tourists. The better places normally cost more because they’ve got bigger overheads, so don’t skimp here.

Excursions with free-roaming animals in open spaces are normally okay. Whale watching and safaris are not only the best way to see animals, but they’re also the most humane.

Wild animals in close proximity to humans are a little more problematic. Be wary of feeding animals like street dogs and monkeys scraps. Human food isn’t particularly good for them, and making them too reliant on humans can also lead to serious issues. If in doubt, just watch from a distance.

It doesn’t take much to be a good tourist. If you can spend more money in the less obvious “tourist spots” and remain conscious of your impact, you’re already ahead of the game. 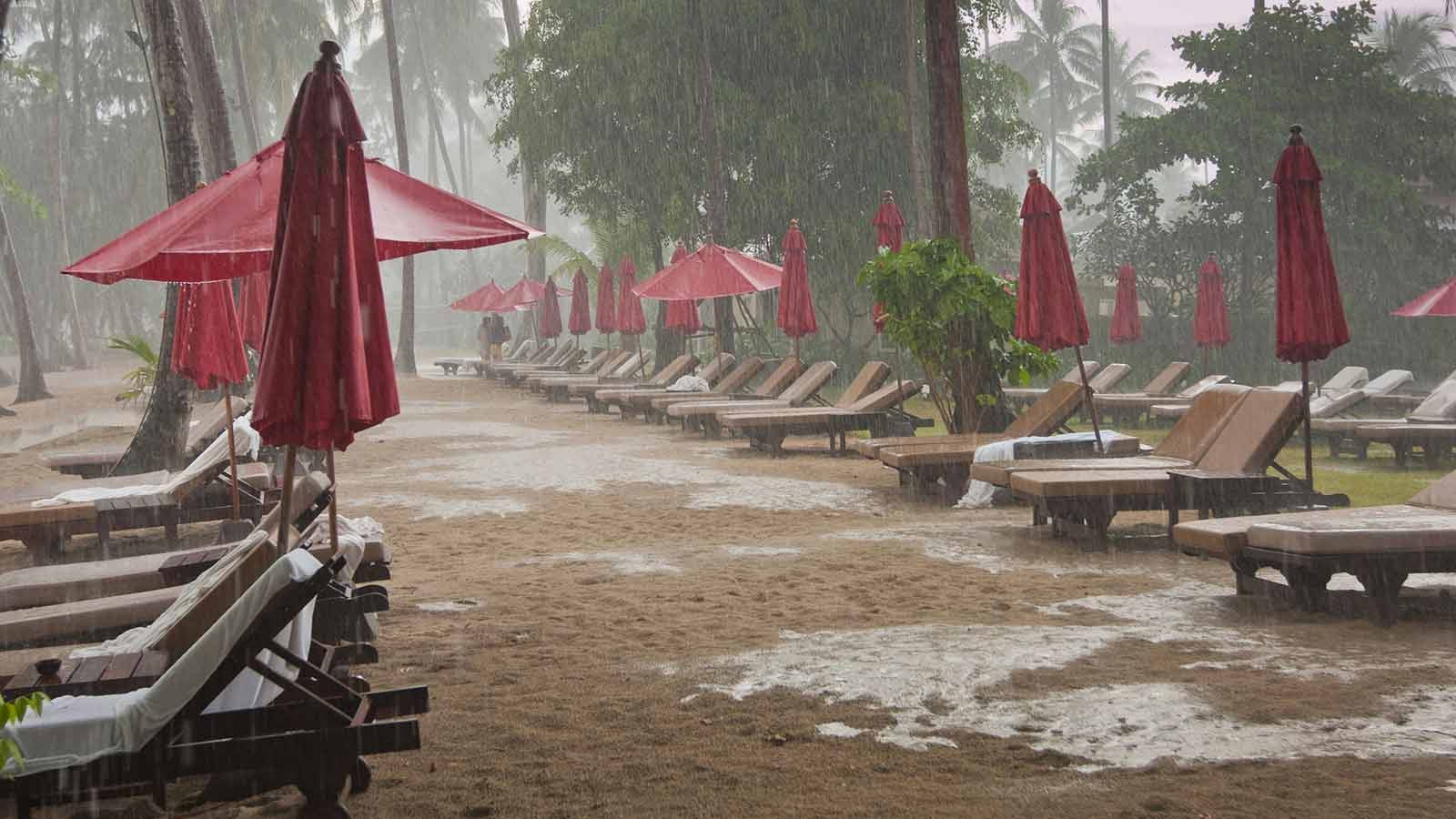