There are some massively famous television and movie pups out there. From Lassie to Hooch, tons of different breeds get represented. Is one more popular than the others?

It turns out, that there is a most popular dog breed: the German Shepherd.

Protect My Paws, a pet insurance company, used the website Dogtime.com to create a list of popular dog breeds. Then, the company used IMDb’s search engine to look at the total number of series and movies with the breeds featured. Those with the highest number of unique titles were dubbed the most popular, and the German Shepherd came out on top with 562 film and television credits.

RELATEDYes, Your Dog Understands What You're Saying

While you might be inclined to think that pups like Labrador Retrievers and Golden Retrievers would hit the list next thanks to films like Marley and Me and the new Hawkeye series, it’s actually Bulldogs and Poodles that round out the top three.

Want to find out if your dog makes the top list? You can find all of the results—as well as a breakdown of the most popular pups by decade—over on Protect My Paws.

While you’ve got your furry friend on your mind, find out if they’ve got one of 2021’s most popular dog names, too. 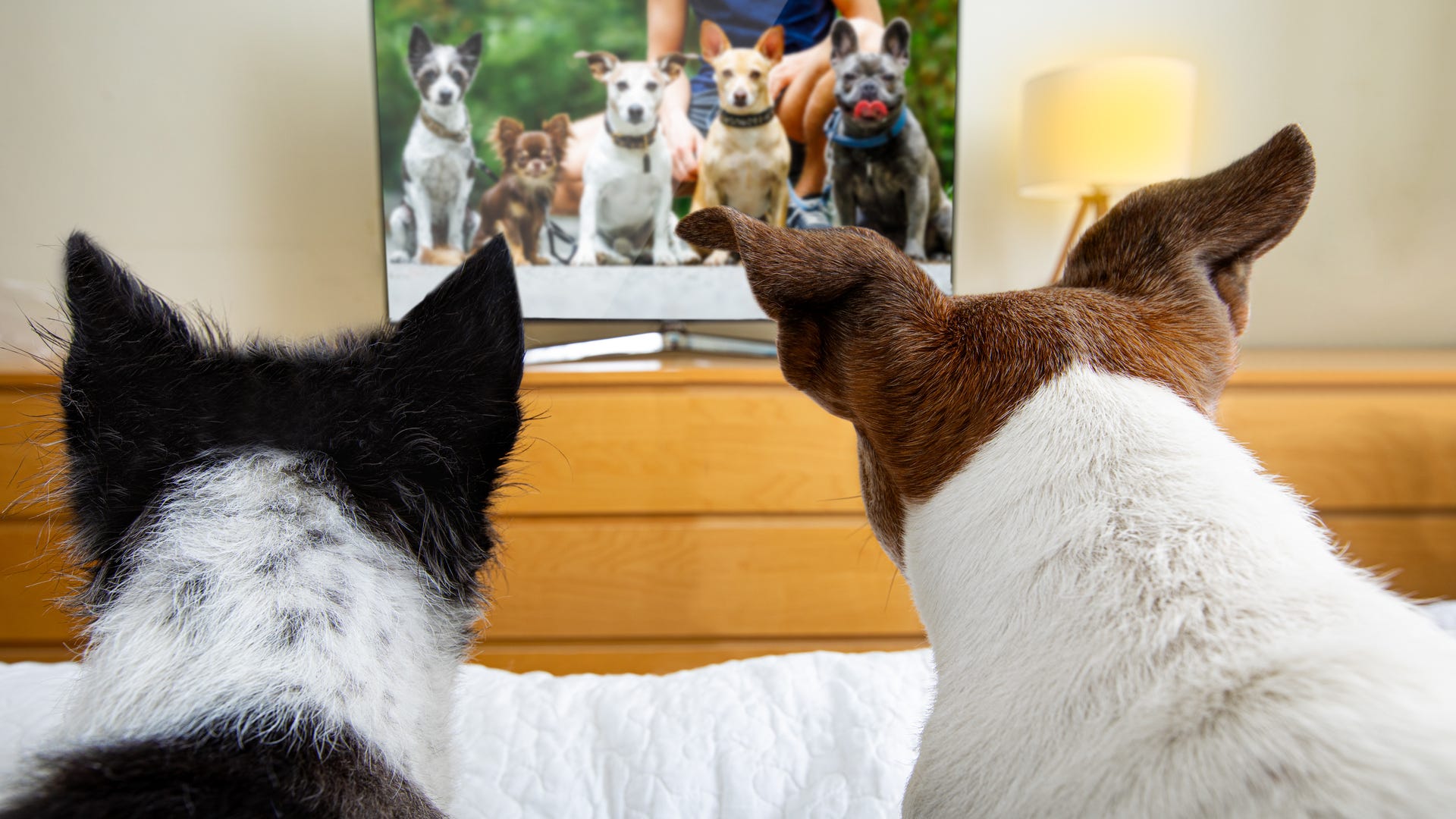 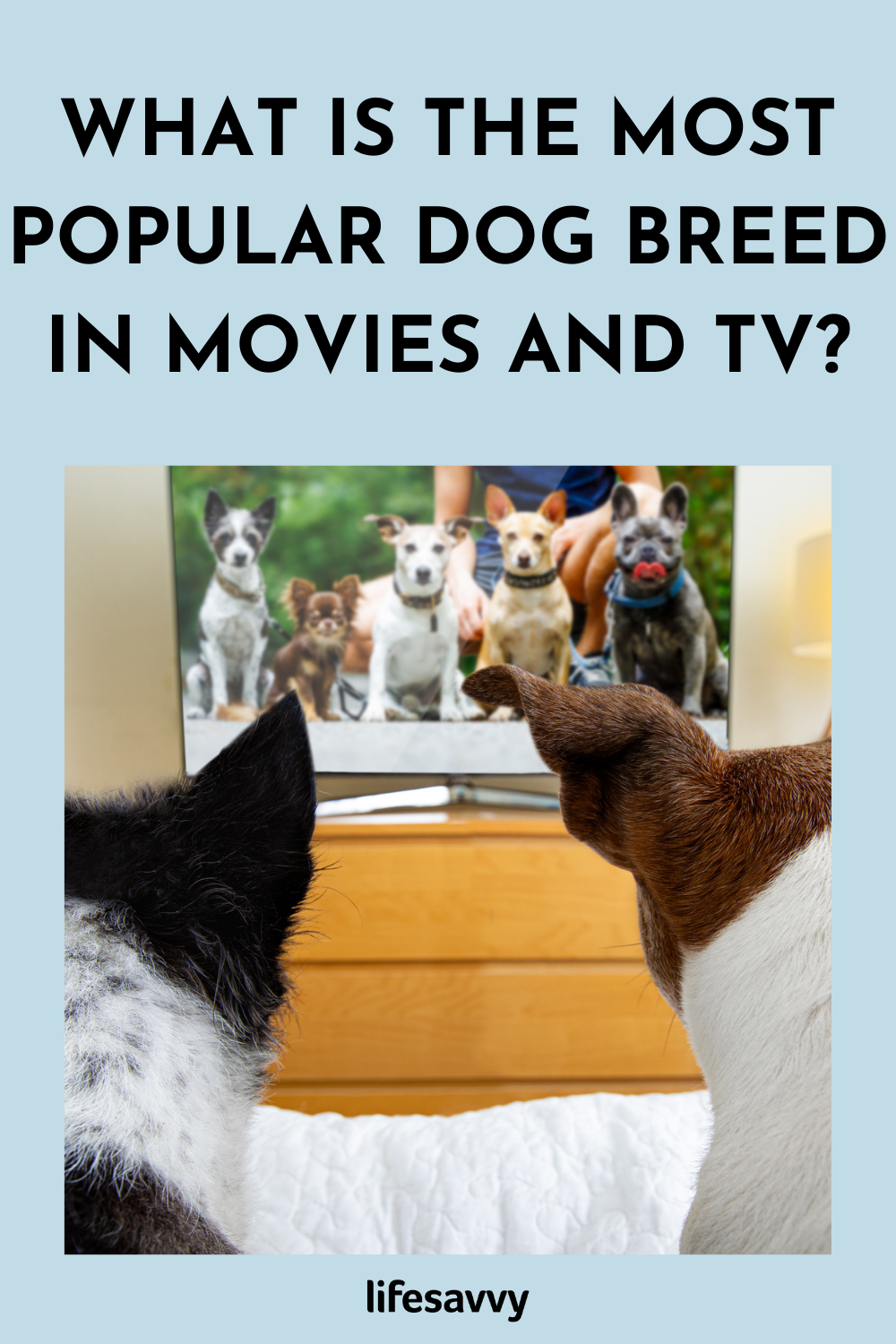