Boba tea and Starbucks fans are about to have their dreams come true according to one TikTok account. There are apparently some new boba-inspired drinks coming from the coffee purveyor.

TikTok creator Kirby posted a video to her account showcasing two new boba-themed drinks at a local Starbucks, and the company has confirmed they’re real.

Starbucks confirmed to Insider that the drinks in the TikTok are being tested in two different locations for potential expansion at a later date. First, there’s the Iced Chai Tea Latte with Coffee Pearls which features what the brand has dubbed “coffee popping pearls” that float to the top, and the second is a cold brew-based drink called In the Dark which features the same pearls, but they sink to the bottom much like boba.

♬ in the dark - Bring Me The Horizon

As for more details, Starbucks has yet to release any additional news beyond the statement that the pearls are currently in testing at two stores. However, Kirby revealed a bit about their taste, and they don’t sound quite like the chewy tapioca you might be used to with boba. The content creator describes them as sweet but a bit salty as well as small and awkward to drink.

When will these boba-like drinks come to you? We’ll have to wait and see, but in the meantime, you can learn how to make Starbucks’ cinnamon dolce syrup for yourself. 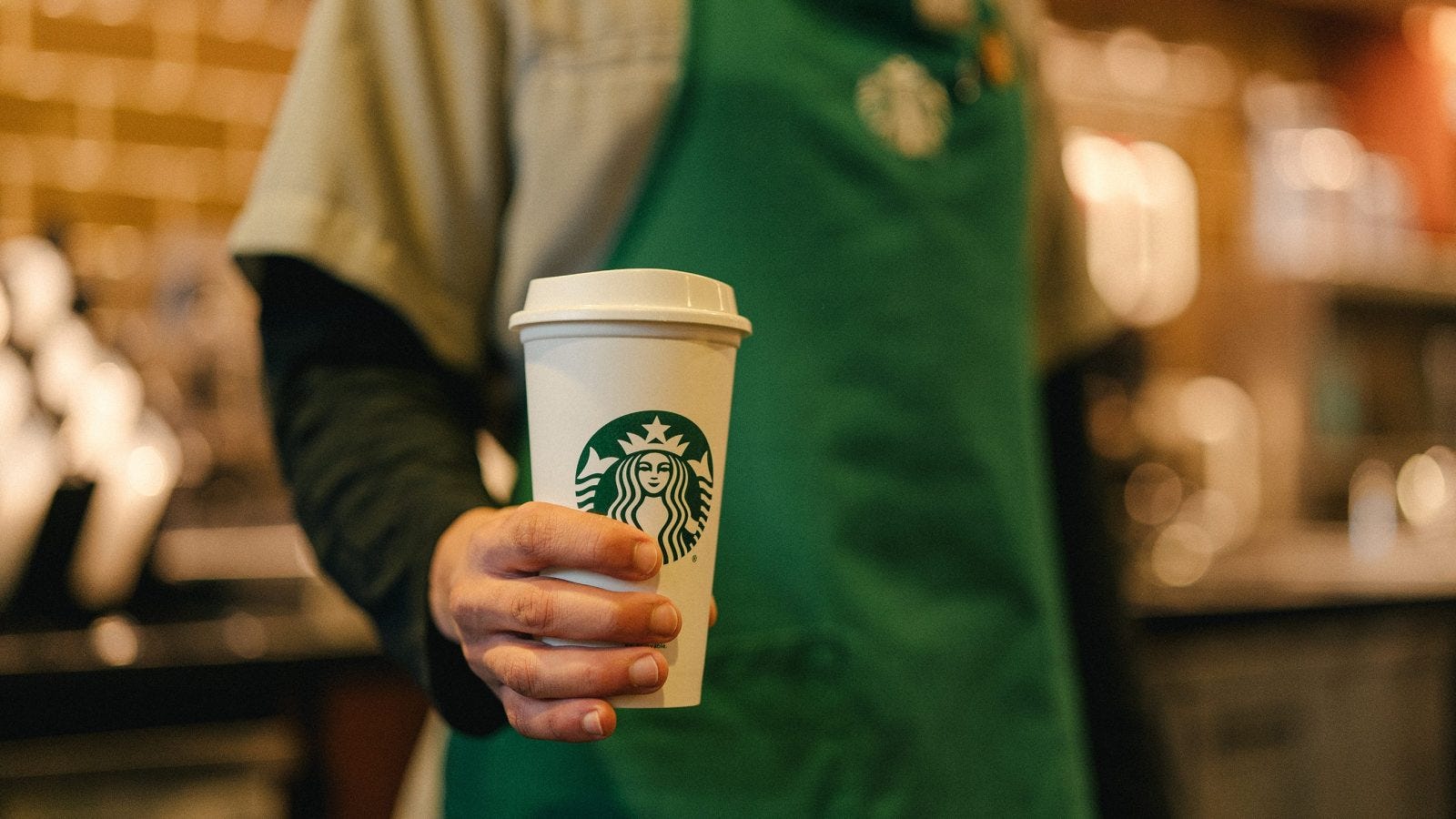 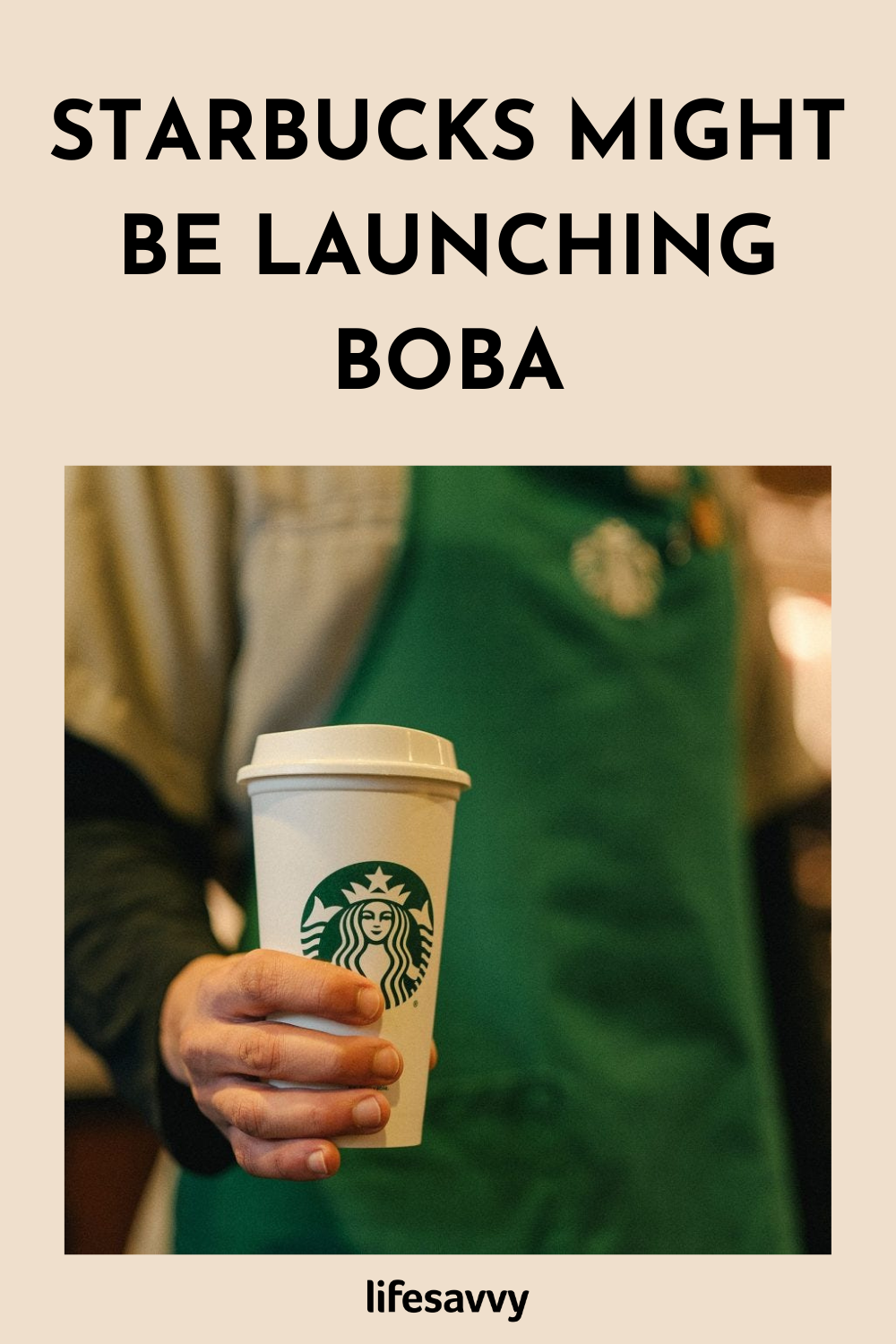