If you’ve been watching the news the past few days, you likely saw the hundreds of drivers stranded on a Virginia roadway for hours. While it might not seem like it, there is a bit of a bright spot in this otherwise sad news.

A family-owned company fed the stranded I-95 drivers, and one of them, Casey Holihan Noe, documented the kind act on her Facebook.

Noe and her husband were traveling to his parents’ home in North Carolina when they got stranded on I-95. After being stranded for nearly 24 hours, the pair decided to take a chance and see if they could get the Schmidt Baking Company truck in front of them to distribute food. The pair contacted the customer service line for the company and left their contact information. After just 20 minutes, the couple got a call from Chuck Paterakis, one of the owners of H&S Bakery (which owns Schmidt Baking Company), who told the Noes to head to the truck.

Paterakis then contacted Ron Hill, the truck’s driver, and told him to distribute one package of rolls and one loaf of bread to anyone who wanted them.

For over an hour, the Noes and Hill distributed bread to nearly 300 stranded families, and according to Noe, those along the road developed a little community that helped them get through the crisis.

As for Paterakis, he said the company—which was founded by his parents in Baltimore, Maryland, in 1943—is committed to service. In fact, throughout the COVID-19 pandemic, the brand has distributed nearly 3 million loaves of bread to those in need in Baltimore. Of the incident, Paterakis said he was both humbled and grateful to have helped.

While it’s unlikely that any of the drivers would want to undergo such an ordeal again, the act of charity is certainly a bright moment. 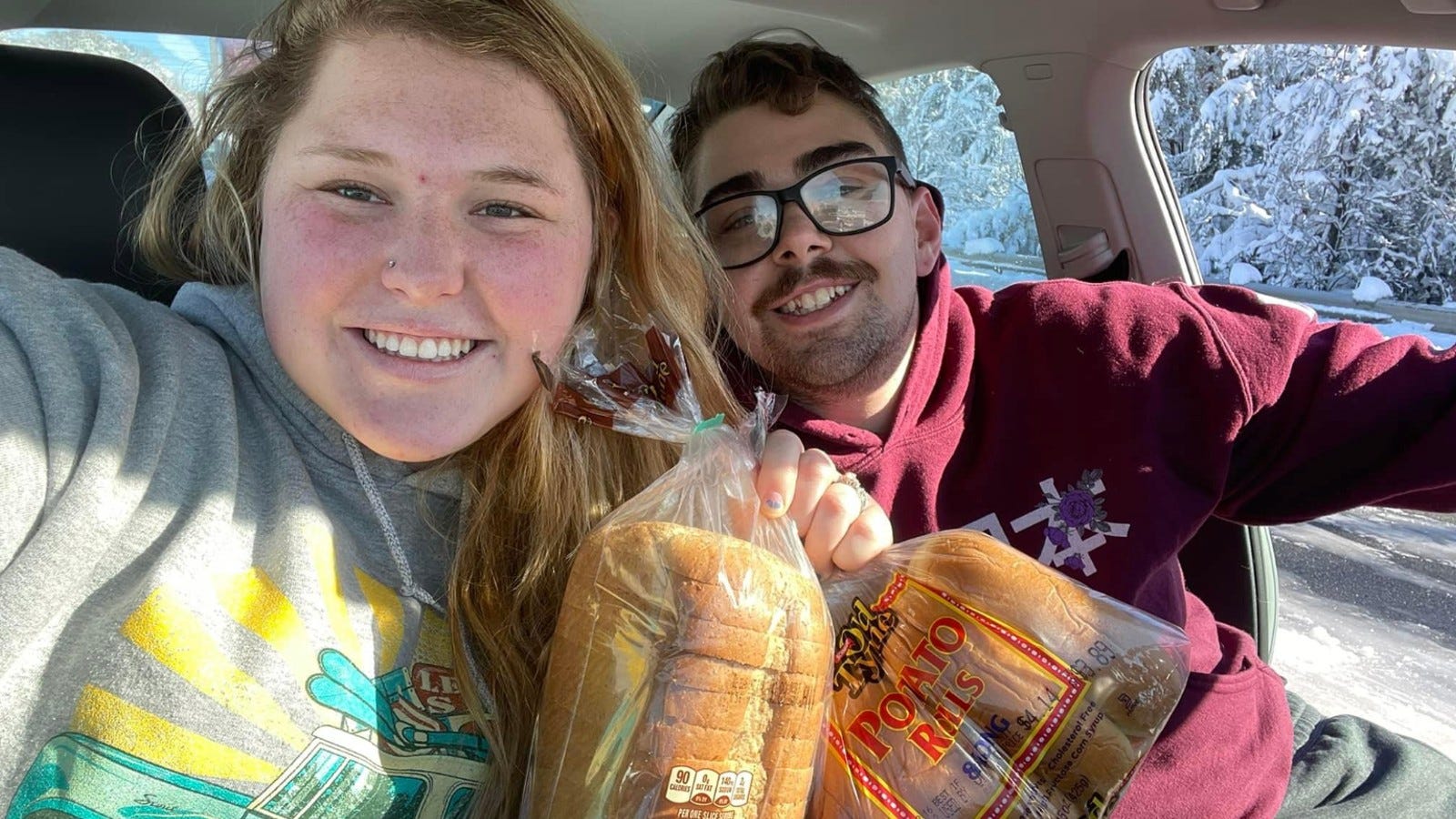 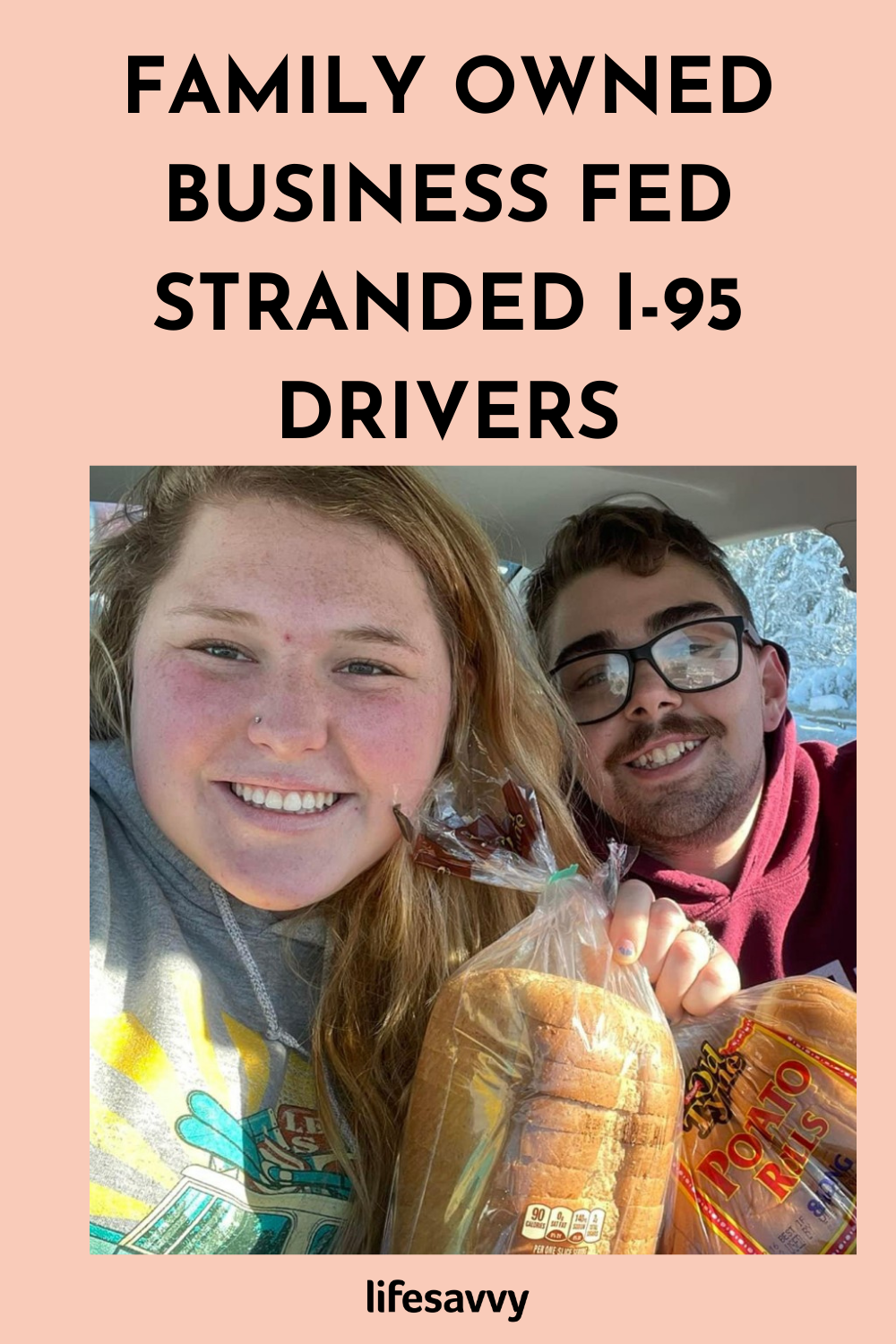