On Jan. 10, KFC is launching a plant-based fried chicken in collaboration with Beyond Meat.

The new Beyond Fried Chicken is designed to taste just like the brand’s original and will be available in six or 12-piece options with a choice of honey BBQ, ranch, honey mustard, or KFC sauce. You’ll also be able to order the vegetarian chicken as a combo meal with fries and a medium drink.

RELATED10 Meatless Monday Meals to Kick Off the New Year

This isn’t the first time KFC has launched plant-based chicken. It actually released the Beyond Fried Chicken for a limited time in Atlanta in Aug. 2019. It sold out in just five hours. Then, in 2020, the brand and plant-based food creator expanded the food’s availability by testing it in Nashville and Charlotte. Now, it’s finally getting its nationwide release.

“The mission from day one was simple — make the world-famous Kentucky Fried Chicken from plants. And now over two years later we can say, ‘mission accomplished,'” said Kevin Hochman, president of KFC U.S. in a press release.

Looking for other ways to try meatless meals? Check out these recipes featuring meat alternatives. 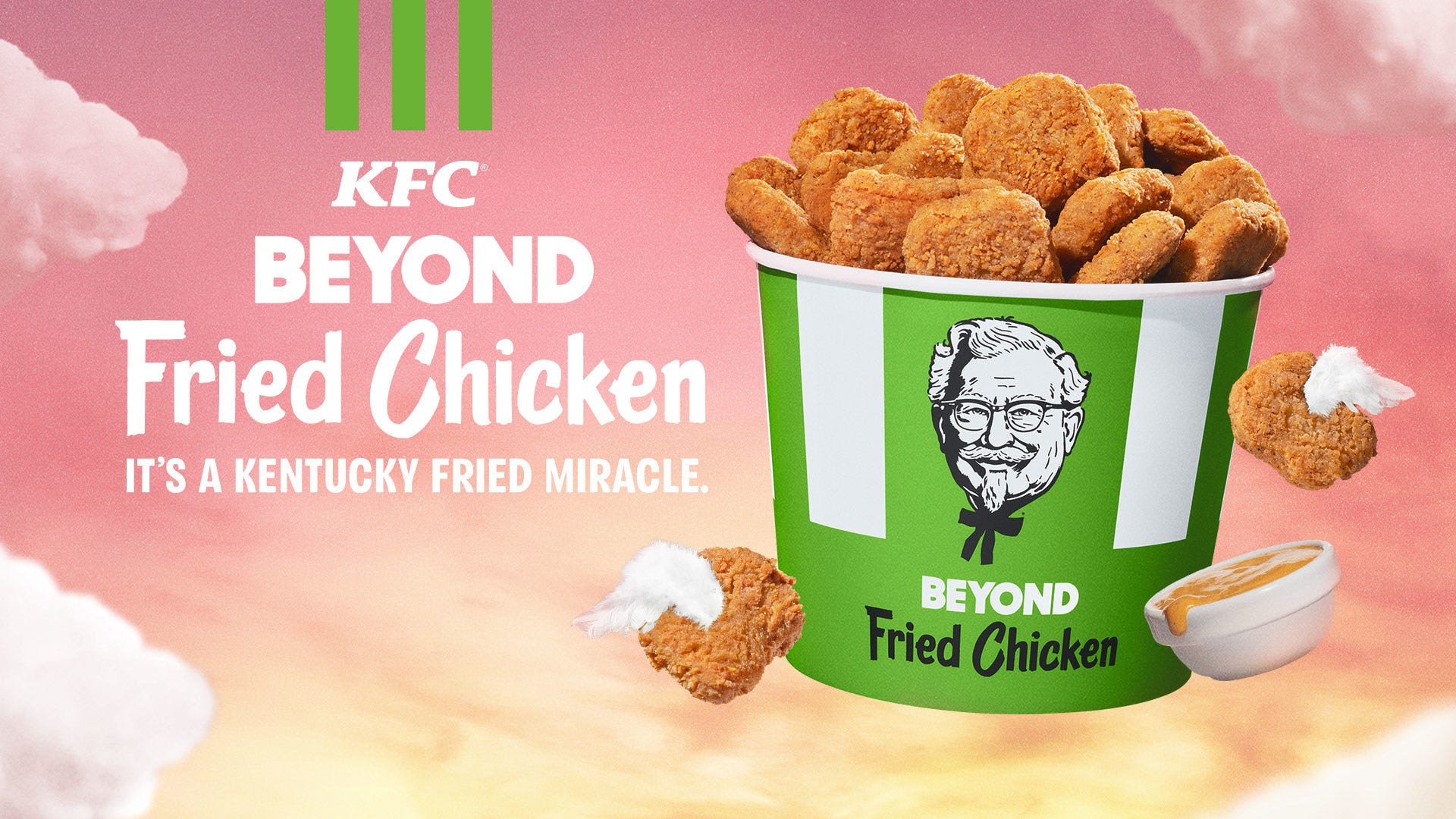 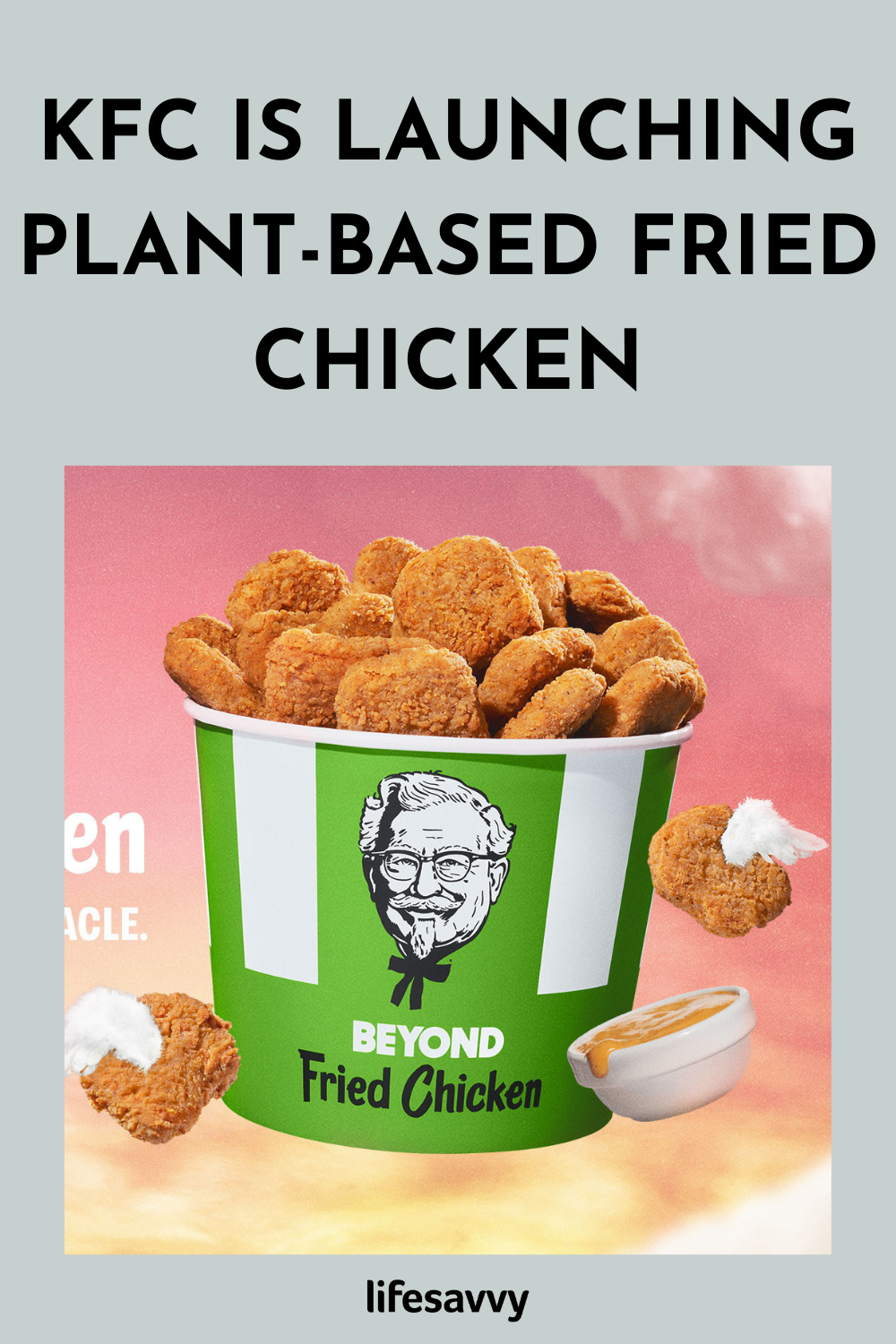