It might be cold outside, but Netflix is bringing the heat in January with its original launches. This week that’s no different.

The streaming platform is dropping nearly all original content this week including an adaptation of a Nora Roberts film starring Alyssa Milano and the return of a popular series about a man’s life after losing his wife. Throw in some foreign language content and a kids’ show, and you’ve got a well-rounded set of shows.

Ready to make watching plans? Here’s everything coming to Netflix the week of Jan. 10, 2022. 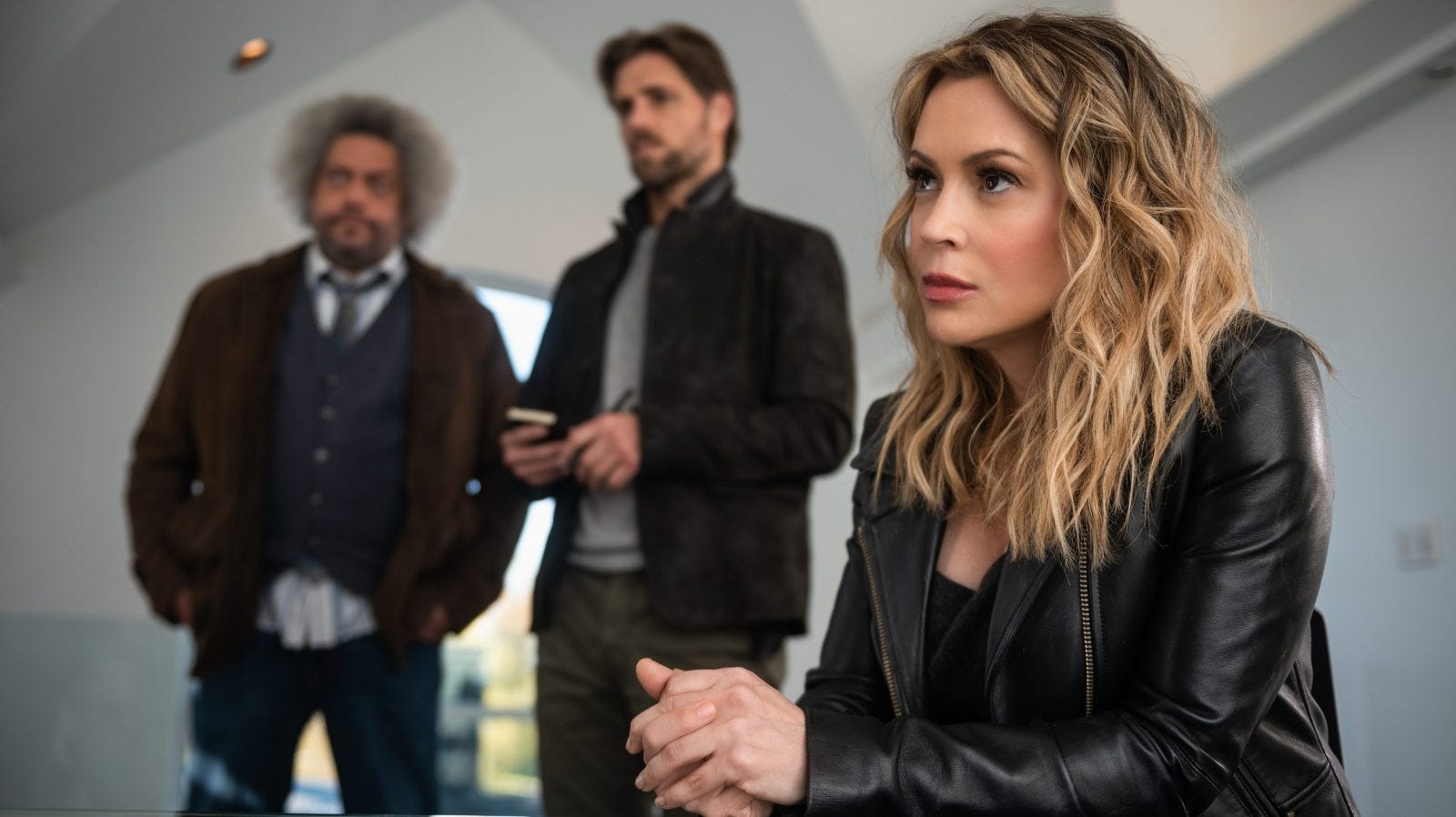 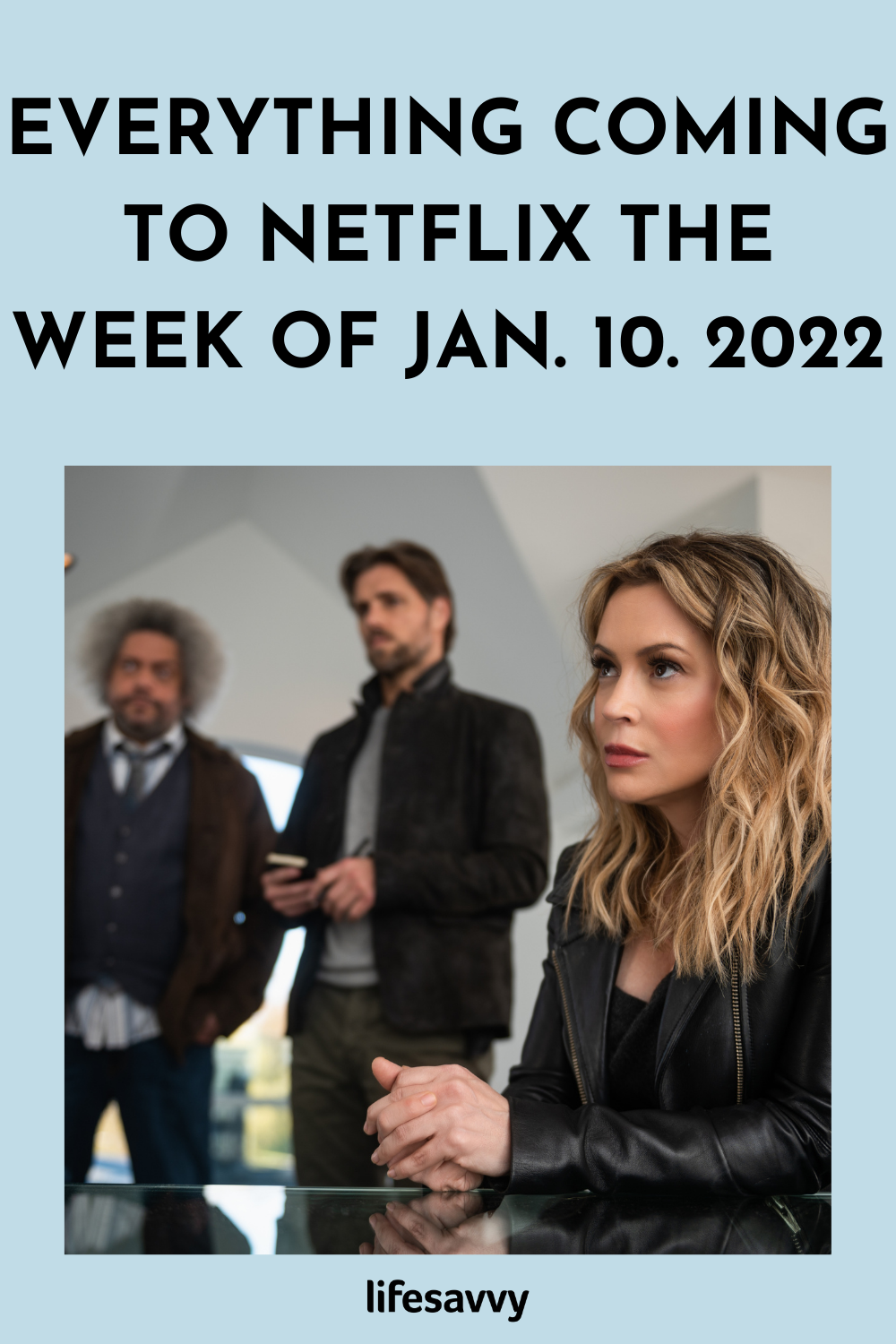