For many, getting organized and decluttering their space is a major 2022. If you’ve already untaken the task and your home is pristine, there’s one thing you should do to keep it up.

Jakia Muhammad, CEO and founder of SoleOrganizer, said recognizing your clutter as it starts back up is the way to keep it in check. Allowing clutter and mess to build up is how many large decluttering jobs begin and how organizing gets to be so daunting.

“There will be evidence that your space needs to be organized when you see a small pile of items expand,” said Muhammad. “That’s a key indicator to take action and get in front of the issue before things really spiral out of control.”

She compares small areas of clutter to the oil light in your car. When you see it, it’s a sign that you need to take your car in for an oil change before bigger issues arise. Those seemingly small, harmless bits of clutter in your closet, pantry, or cupboards are the organizational equivalent of an oil change light. Do something about it soon, and you won’t have any issues down the road (no pun intended).

Another thing to keep in mind, though, is not attempting to organize your clutter. Be sure you’re getting rid of things instead of simply putting them away. If you end up needing organizing bins, there’s always Target’s new collection. 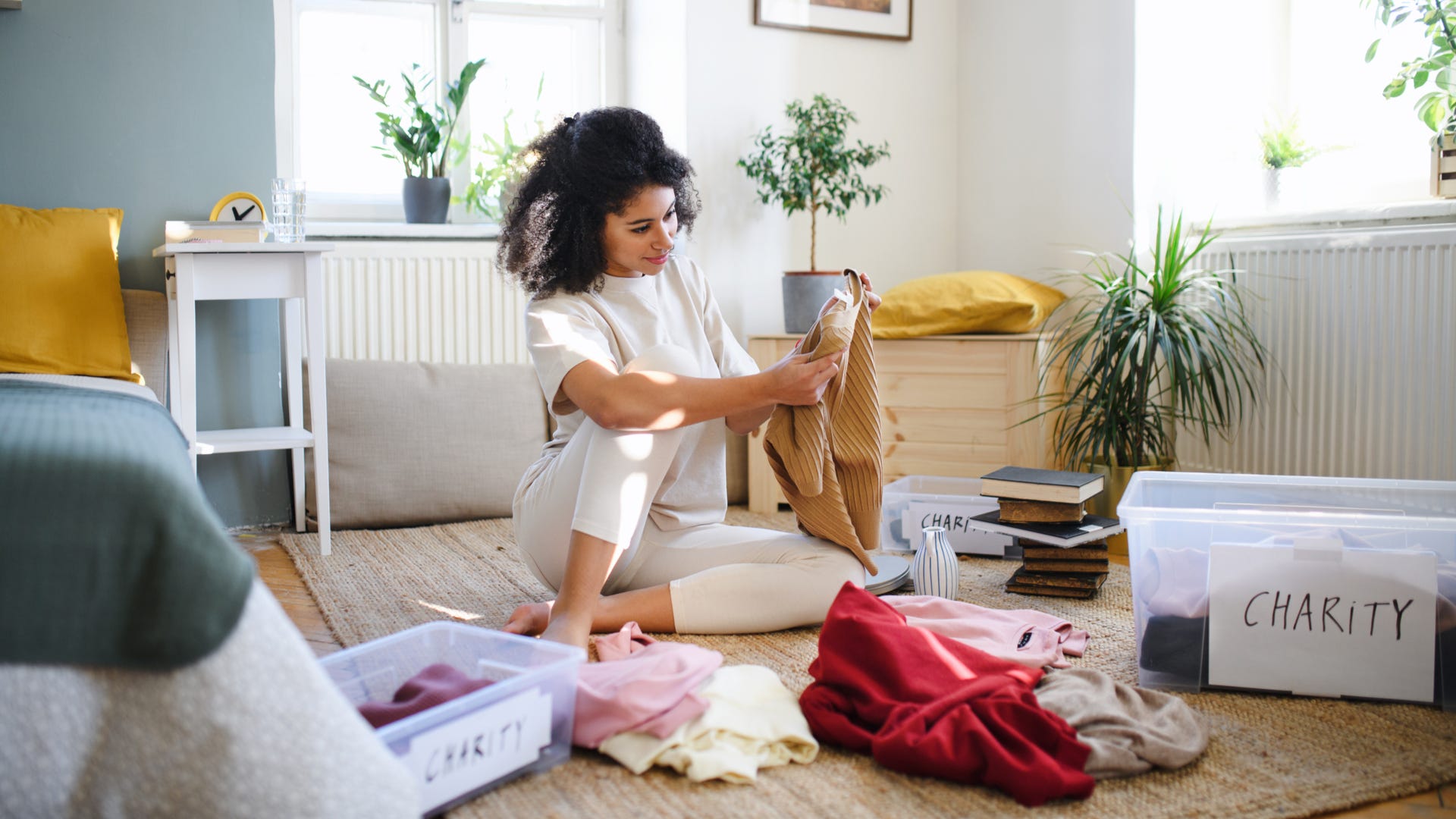 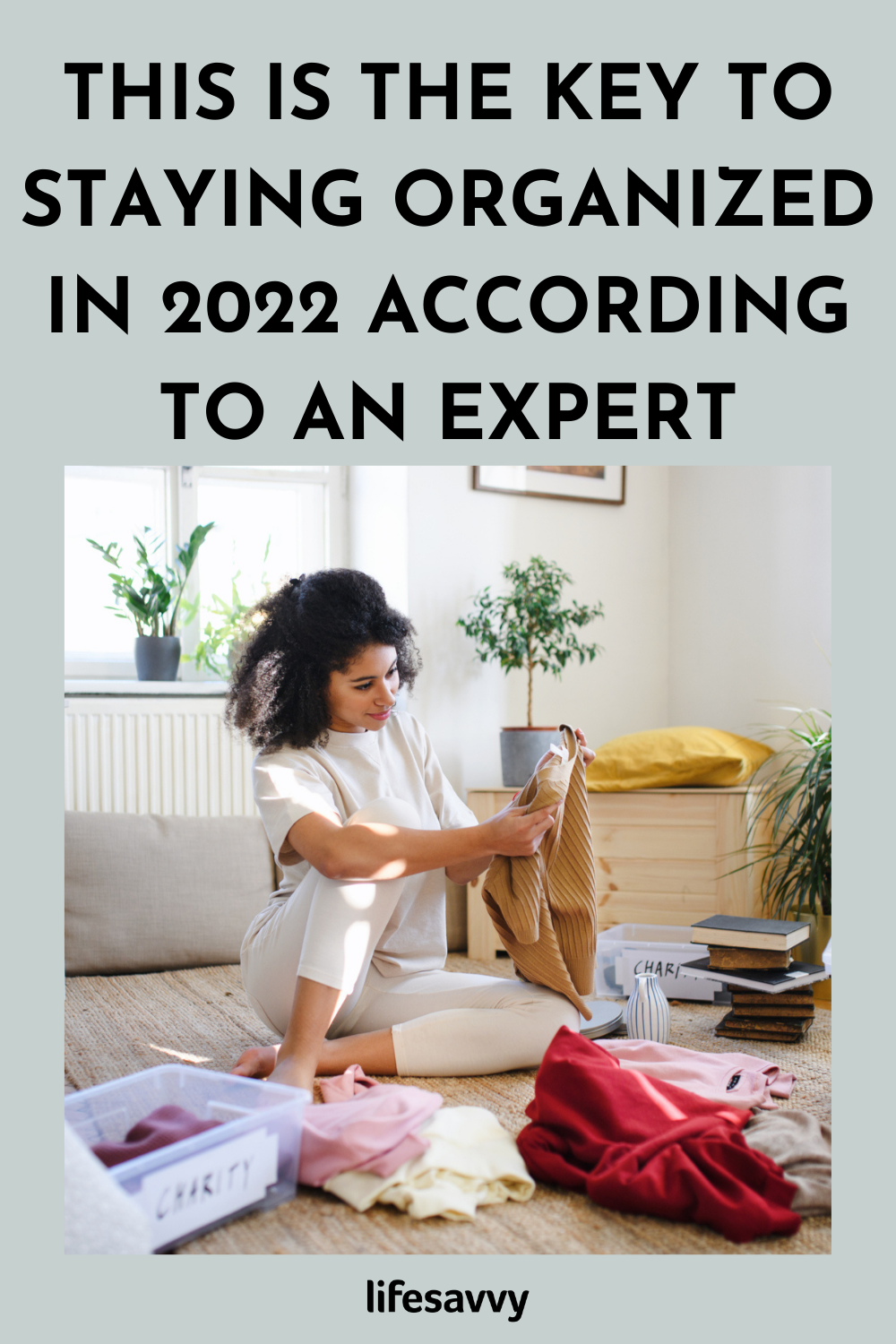