If you’ve been on the internet during the past week, you’ve likely seen all of your friends setting goals for 2022. Well, Ina Garten is joining them with some hilarious advice thanks to none other than Reese Witherspoon.

According to Garten, more cosmos, more sudoku, and more time in bed is the move for the new year.

How did Garten’s new year’s goals come to be public knowledge? It’s all thanks to Reese Witherspoon. The actor took to her personal Instagram account to share some of her biggest goals in 2022, and they’re both reasonable and achievable. Witherspoon posted a caption letting her followers know she wants to start her day with a glass of water, get 10 minutes of outdoor light, spend 30-60 minutes reading, and be in bed by 10 p.m with no late-night binges and a full eight hours of sleep. Sounds pretty healthy and doable, right?

Well, Ina Garten has other ideas for her new year, and you can decide whose advice you want to follow.

Garten said her new year will consist of drinking more large cosmos, staying up to watch new series, staying in bed to play Sudoku in the morning, and spending time with people she loves. While on the surface Witherspoon’s goals seem markedly more health and wellness-based, Garten’s decision to see loved ones more isn’t a bad plan. Sure, Sudoku isn’t reading, but the math-based game could be good for your brain.

As for the cocktail, the new year’s aspiration is likely an homage to Garten’s now infamous, giant cosmo she made back in the early days of the COVID-19 pandemic. Let’s be honest. Drinking giant alcoholic beverages might not be the route you want to take in 2022. However, when it comes to binge-watching, well, who isn’t guilty of that?

Whose new year’s goals will you be taking on? Personally, a blend of both (what can I say, I’m a sucker for a good, binge-worthy series) sounds perfect for me. Just in case you do have some more serious goals in mind, though, check out these tips on making new habits stick. 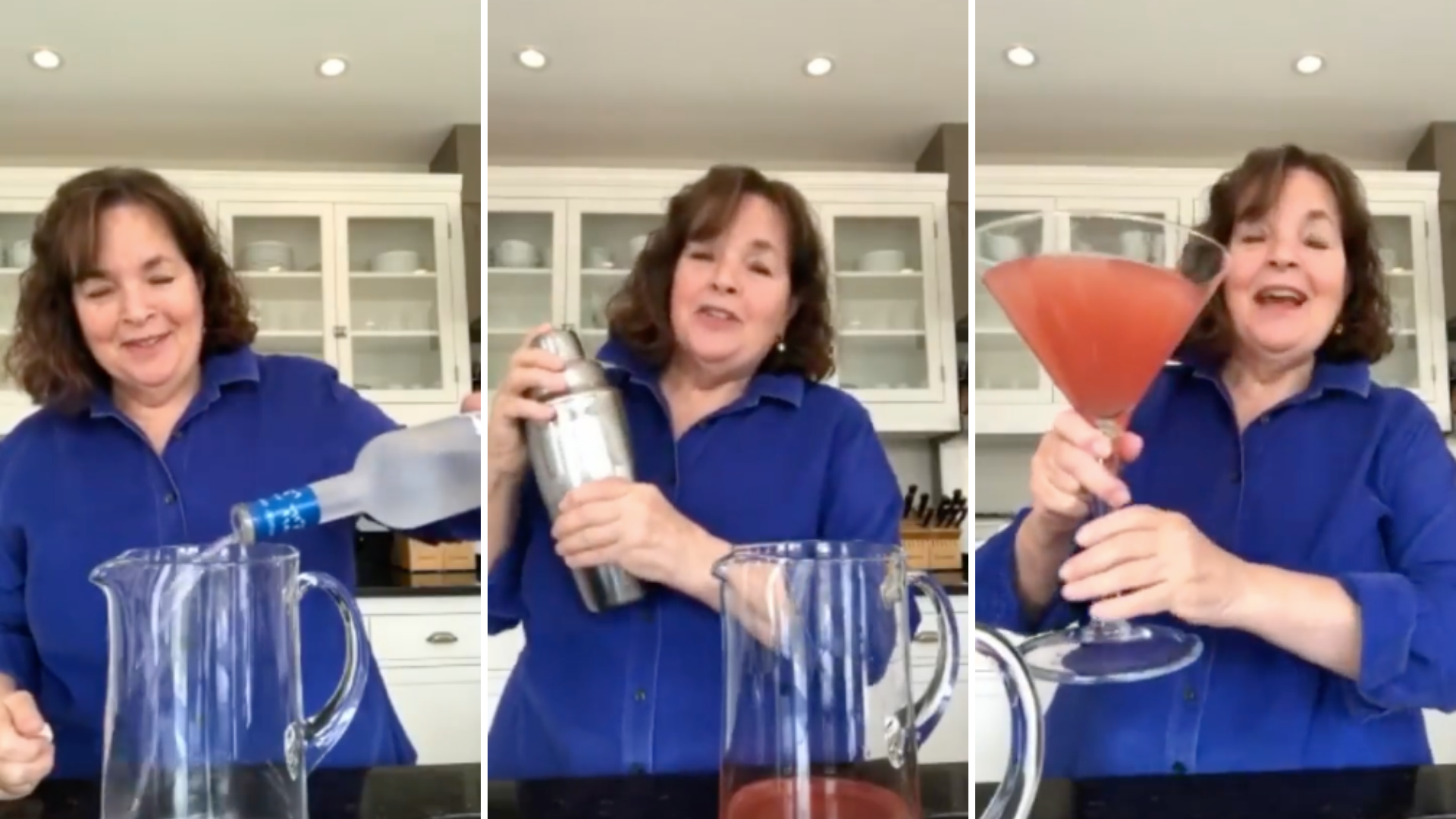 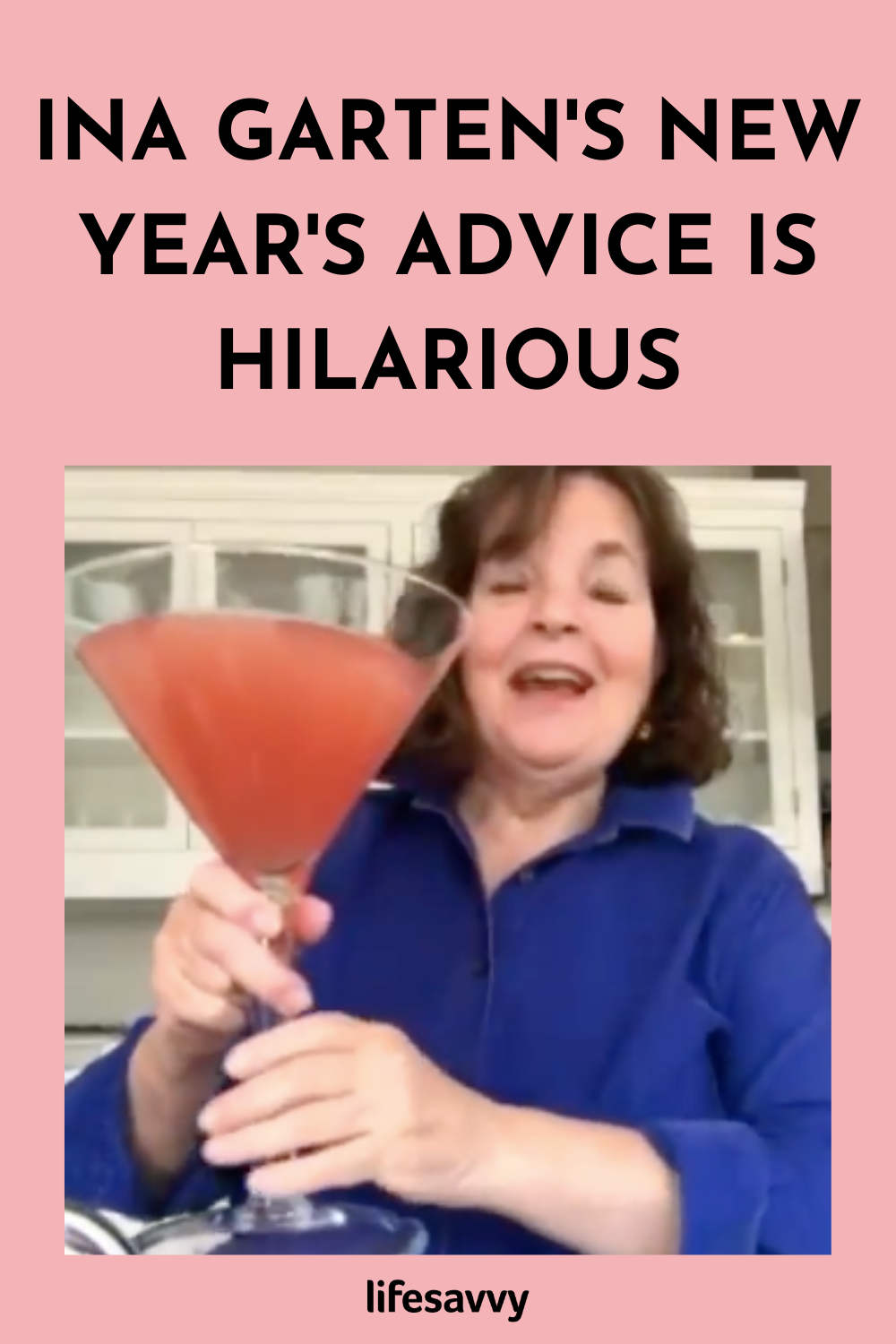