This week, Netflix is bringing the drama with the return of a hit award-winning series as well as a cult-favorite romantic-drama film franchise. Don’t worry. There are also a few fun options as well.

Fans of Netflix’s Ozark will finally be getting the first half of the series’ final season, and those who can’t get enough of the After film franchise will see its latest installation added to streaming. There’s also the return of a fan-favorite reality show and plenty of documentaries.

Whether you’re feeling romance or the crime-filled thrills of Ozark, here’s everything coming to Netflix the week of Jan. 17, 2022. 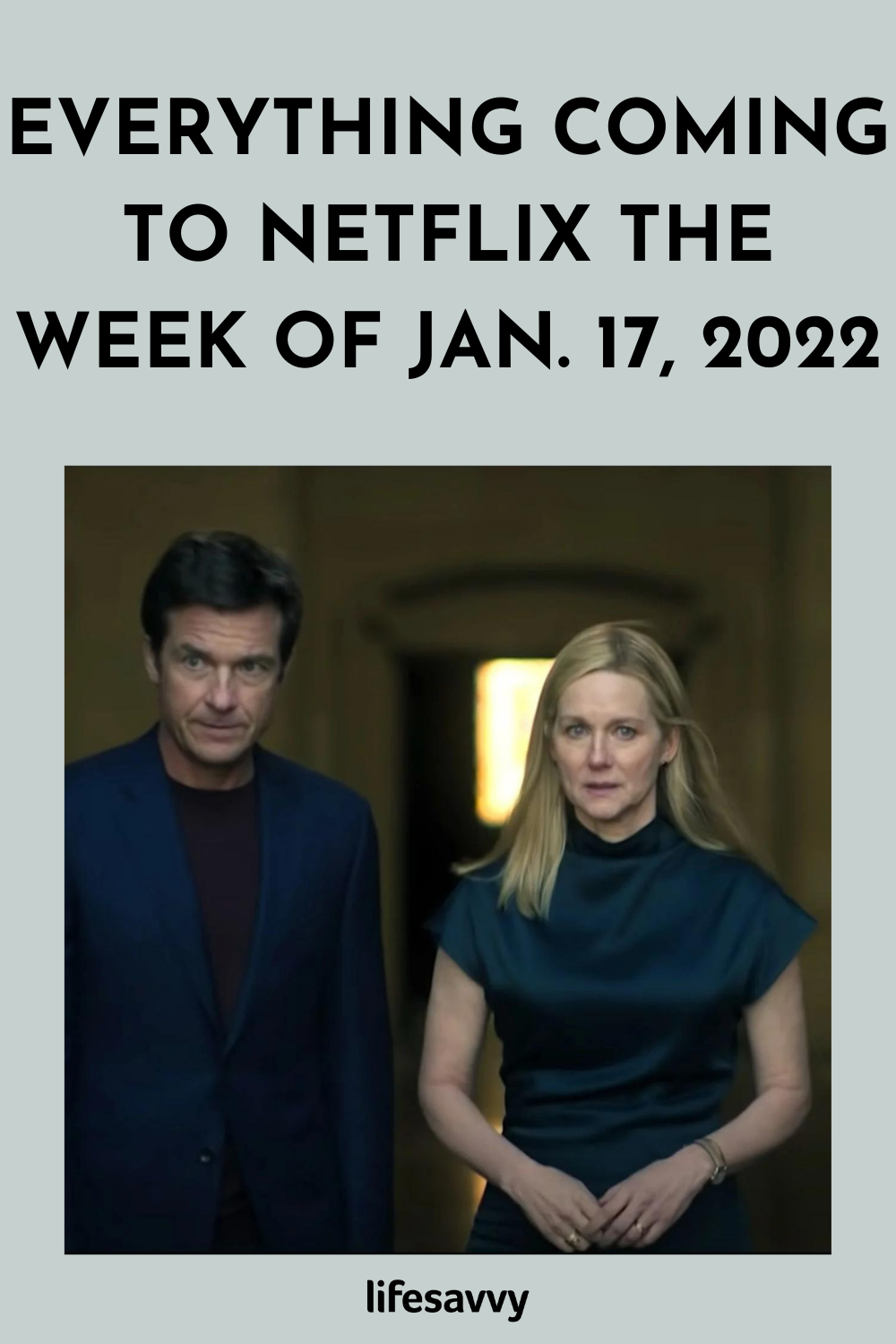