Have you ever caught yourself mindlessly scrolling as you attempt to fall asleep? While that habit might seem relatively harmless, it could belie a bigger issue.

The scrolling could be a phenomenon known as revenge sleep procrastination, and it’s part of a larger trend toward poor work and life balance.

The term describes the moments when you’re lying in bed doing unimportant or mindless tasks instead of going to sleep. Typically, these are tasks or activities you didn’t have time to do during the day. While more research needs to be done into the science of revenge sleep procrastination, it’s presumed to be related to poor work and life balance.

A study published by Frontiers of Science in 2018 found that those who had to “resist desires” during the day were more prone to procrastinate their bedtimes. Basically, if you don’t take time for a break during the day, you might take it out on your poor sleep cycle.

While revenge sleep procrastination can take the form of anything from binging a television show to picking up a crafting project, one of the most obvious ways it happens is via mindlessly scrolling, video-watching, or game-playing on phones. One popular app is more prone to encourage it: TikTok.

Sleep Junkie, a site that examines the science of sleep, conducted a survey of 2,012 people, and a whopping 78% of respondents admitted to sleep procrastination. TikTok was the app they were most likely to procrastinate with. Overall, TikTok users needed an hour and seven minutes more to fall asleep, and the app could also be affecting the REM cycle. The study also revealed that 14% of TikTok users experienced less time in REM.

How do you prevent it? The steps are fairly straightforward. You’ll want to limit electronic device usage before bed, and follow other common sleep recommendations like setting consistent hours for sleep, avoiding afternoon caffeine, and not exercising before bed.

The next time you’re tempted to skip your lunch break, you might want to reconsider. 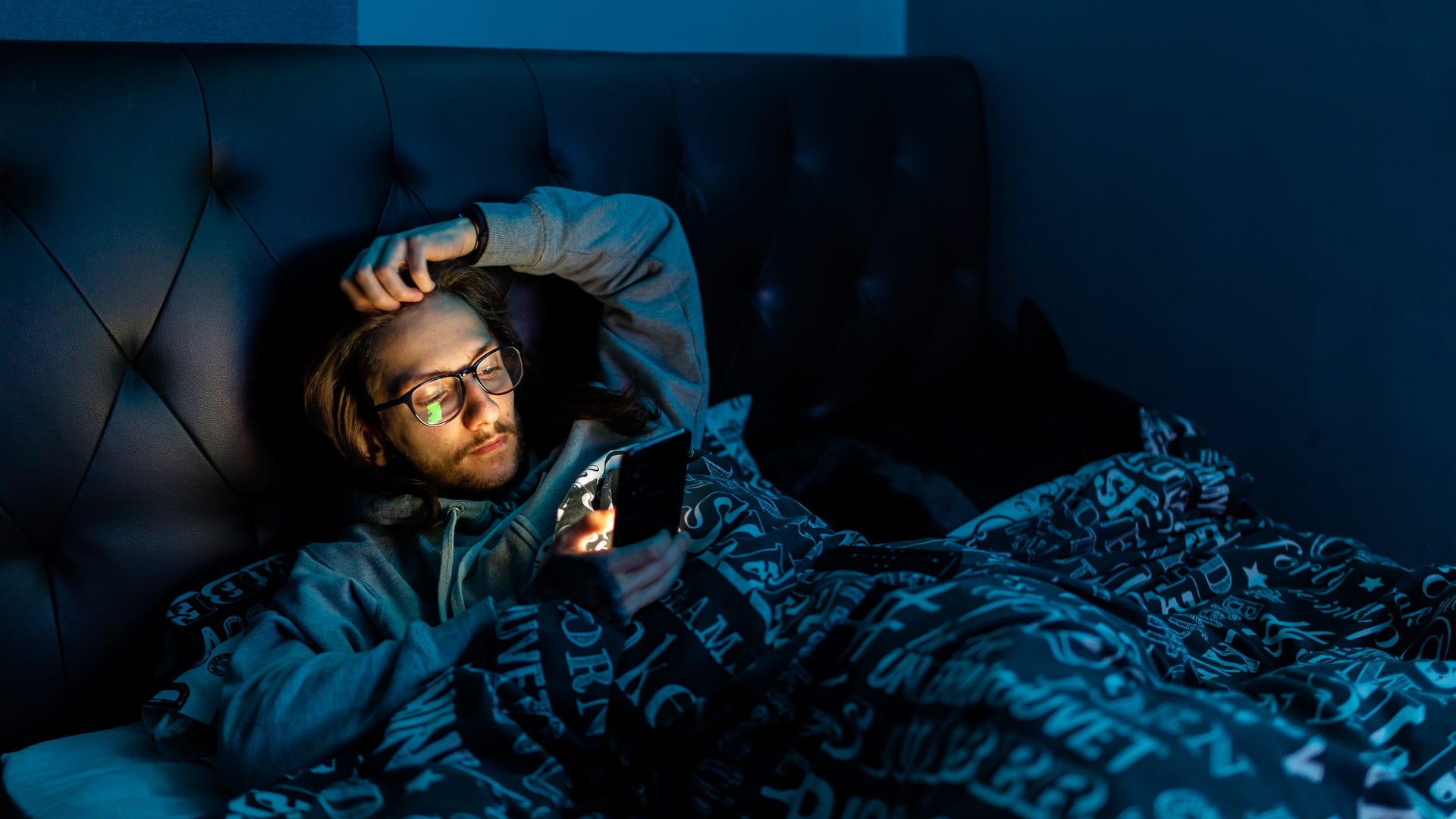 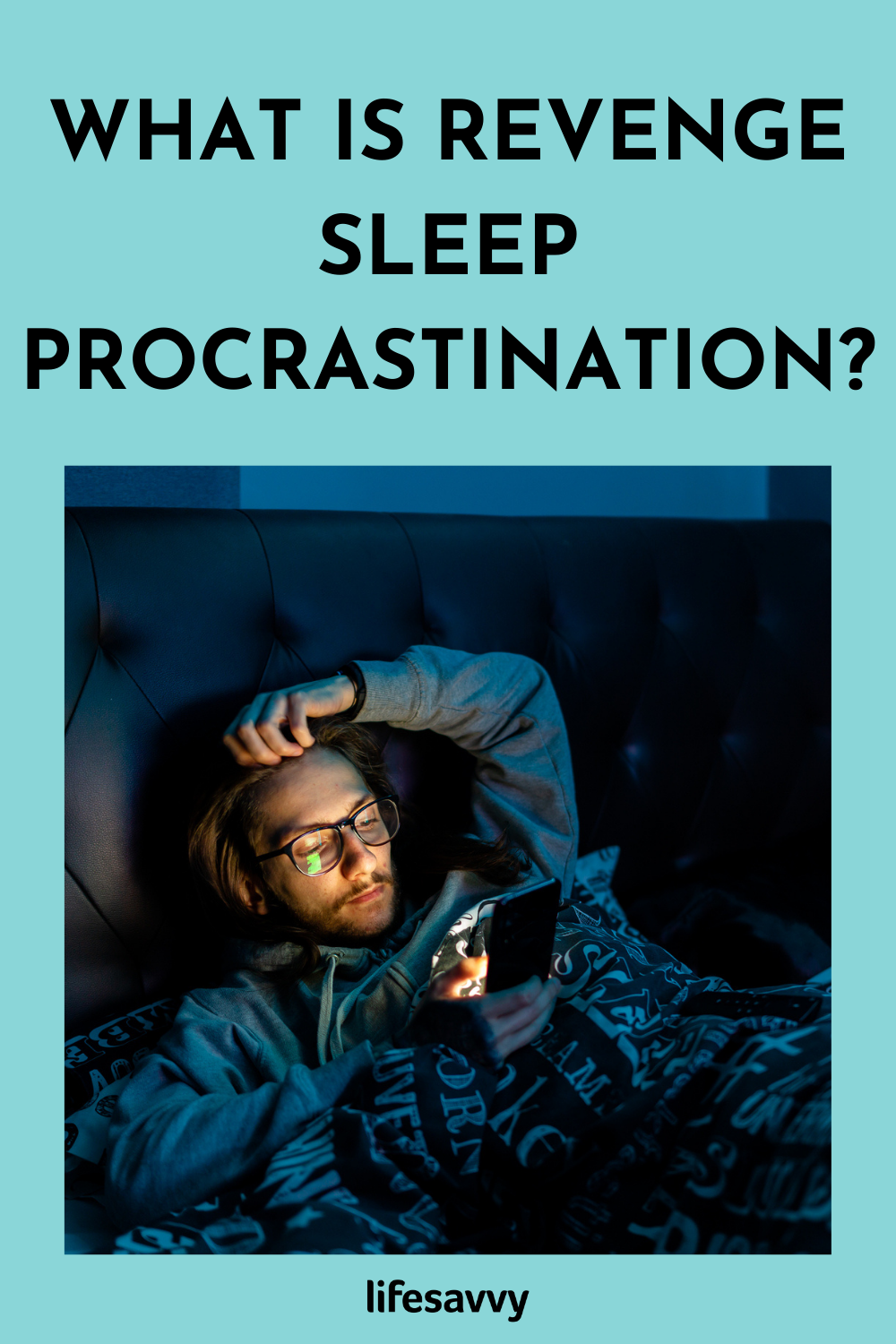