Let’s be honest. Dogs do a lot of cute things, but the head tilt is among their most adorable moments. But why do they do it?

It turns out that your dog’s head tilt could indicate how smart he is. A team of researchers at Eötvös Loránd University in Budapest set out to study gifted dogs’ ability to learn words. In the process, they discovered the dogs that were most able to learn and identify words for specific objects were the same who did the head tilt.

Seven of the gifted dogs tilted their heads 43% more than the dogs that couldn’t identify objects. While it was a secondary finding, researchers explained that it was too strong of a connection to be a coincidence.

Researchers hypothesize that the tilt could be a correlation to a mental process linking the understanding of a word with visual memory. For example, if you say the word bear, some dogs will know the toy and be able to retrieve it, but it’s the extra gifted dogs that tilt their heads and might be linking the word bear with a visual image.

While your dogs’ smarts could be an explanation, it’s not the only one possible. Dogs are pleasers, and they could to the tilt because they understand you react to it. Another reason could be their hearing. Dogs’ ear flaps partially cover their ears. Dogs that tilt are able to lift the flap a bit for better hearing.

Want to find out more about why dogs’ heads tilt? You can check out all the possible reasons here. If you need any more adorable in your life, check out what happens when you tell a dog you love them. 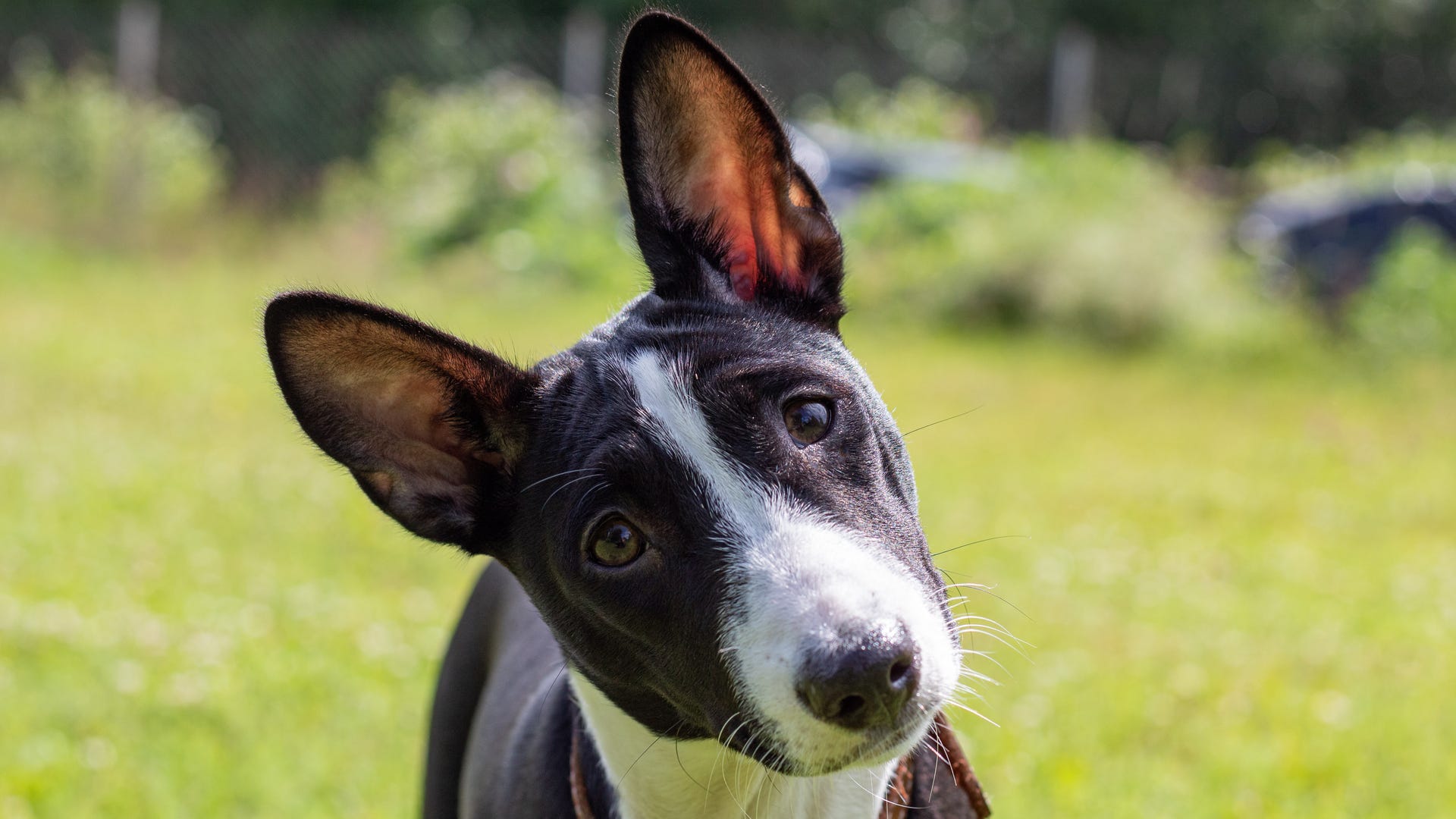 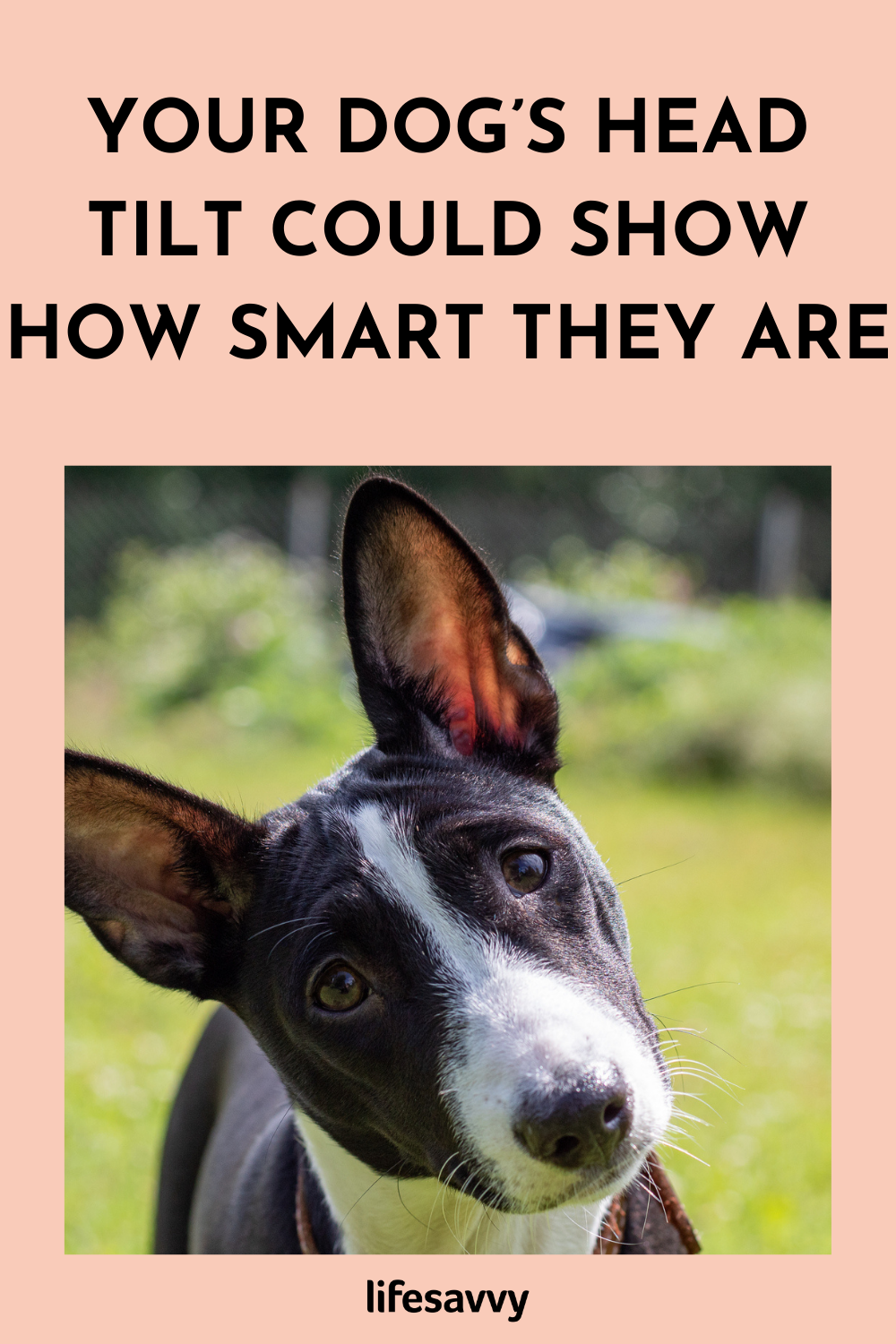