The word “photography” comes from the Greek words “phōtos” (light) and “graphé” (drawing)—in essence, “drawing with light,” Taking good pictures at night is difficult precisely because you don’t have much light to draw with.

The “secret,” such as it is, is to select camera settings that maximize the amount of light reaching your camera’s sensor: wide apertures, slow shutter speeds, and high ISOs. There’s a little more to it than that, of course, so let’s dig in.

The Gear You Need for Nighttime Photos

There are some bits of gear that can help you maximize the amount of light you can capture or, if you use a flash, actually create light to use.

A flash helps with moving subjects, but the downside is that unless you use several flashes carefully placed, then your image looks like a flash photo. If you don’t mind this look—say you’re shooting nightclub, family, or news photos—that’s fine, but it doesn’t work for a natural look.

Finally, the easiest way to get more light to hit the sensor is to use a lens with a wider aperture. Most night photos are shot with an aperture between f/1.2 and f/2.0. Any narrower and you have to make compromises to get a usable shutter speed. It also helps if you use a wide-angle lens as it will let you use a slower shutter speed without breaking the reciprocal rule.

Aperture is simple for nighttime: go as wide as you can. There are almost no low light situations where the depth of field is more of a concern than just opening your camera up to a lot of light.

By using as wide an aperture as possible, you give yourself more flexibility with shutter speed and ISO. If you have a lens with a wide aperture, like a 50mm f/1.8, use that over your kit lens. If you just have your kit lens, use it at its wide-angle end of 18mm so you can use its maximum aperture of f/3.5.

The only time when you should consider using a narrower aperture at night is if you’re using flashes. Then you can use aperture to balance flash power.

Shutter speed for night time photos depends on what kind of photo you’re trying to take. The two main situations are:

ISO, as almost always, is the balancing factor. At night, you’re going to have to push it a lot higher than you would during the day as, in a lot of situations, you won’t get a well-exposed image just using shutter speed and ISO. Typically, I start with an ISO of 800 and work up from there. Depending Featureon your camera, you’ll be able to push it to somewhere around 3200 or 6400 and still get clean, usable pictures. After about 6400, you’re likely to see a lot more digital noise that can muddy your images and reduce their quality. The best thing to do is experiment and find what you feel is the limit for the kind of work you’re doing.

Taking photos at night is normally about making as few tradeoffs as possible to capture enough light. The simplest ways to do it are either:

With those two tips on your side, all you need is something fun or interesting to put in front of your lense. 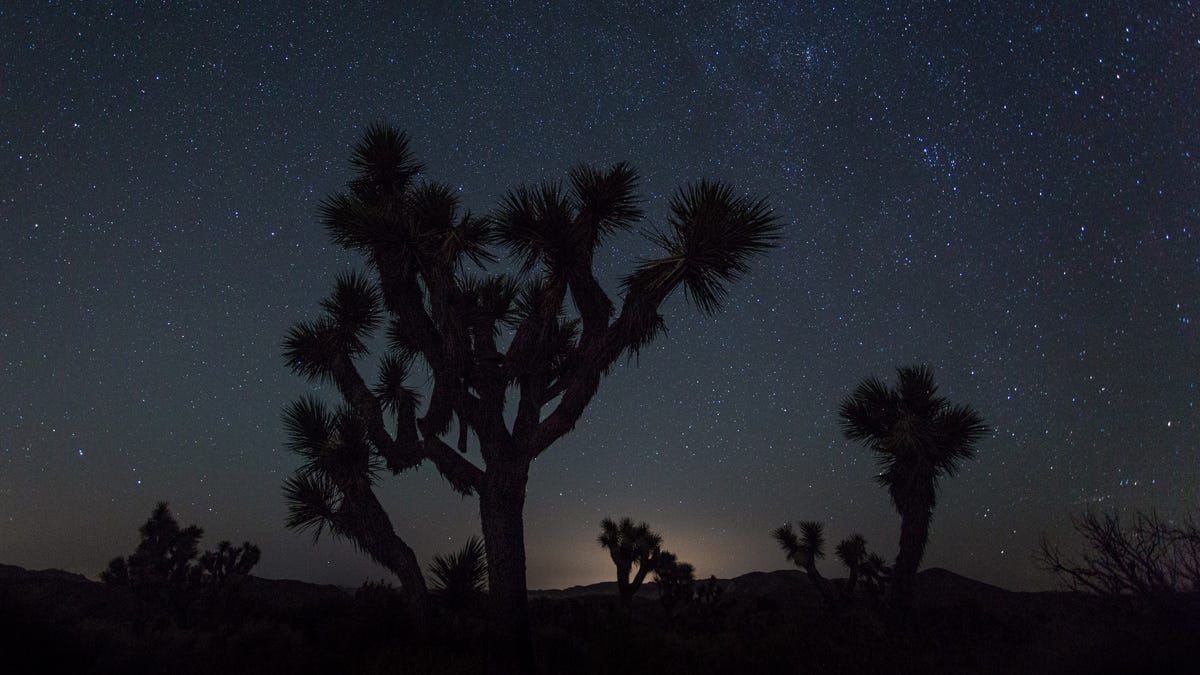