It’s that time of year where the Boston Ferns slip quietly off the porch only to be replaced by colorful displays of chrysanthemums. Many people buy them every year just to toss them in the compost pile, but you can plant most varieties.

The Kind of Mum Matter

When it comes to mums despite the wide variety of colors, the real difference that matters for our purposes—planting them outside—is their hardiness.

Mums come in two main varieties: hardy (or “garden”) mums and floral (or “cutting” mums). The latter are bred for their beauty and big blooms, but sacrifice stamina and the ability to endure the hardships of winter. Hardy garden mums, on the other hand, are typically safe outside into planting zones as cold as Zone 5 and 6.

While you’ll have to check the individual mums you’ve purchased, the majority of mums sold by home and garden centers are the hardy/garden variety.

Plants of all kinds benefit from extra time in the soil before the frost comes, and mums are no exception. The best time to plant mums if you want to get serious about landscaping with them is the minute you buy them. Mums typically appear en masse at garden centers across the United States in mid-to-late August and, ideally, that’s when you pop them into the ground.

If you’re reading this article, though, you’re likely curious about planting the mums that have been sitting on your porch or patio for weeks already. Can you plant them? Absolutely. After all, the plan before this was just to toss them, right?

Planting them close to the frost and the arrival of winter is less than ideal, as frost heaving can wreak havoc on plants that don’t have established root systems (the roots help keep the plant secure in the soil despite the changes the hard freeze brings).

None the less, even if you’re cutting it close, it’s still worth a little effort to pop the mums you want to plant in the soil. Just be sure to water them well in the period leading up to winter and protect them with a thick layer of mulch to insulate the roots.

If your Hail Mary mum planting run doesn’t work out, at least you’ll get a sense of whether or not you even like the mums where you planted them and will know next year to hit up the garden stores in August and get their replacements situation early. 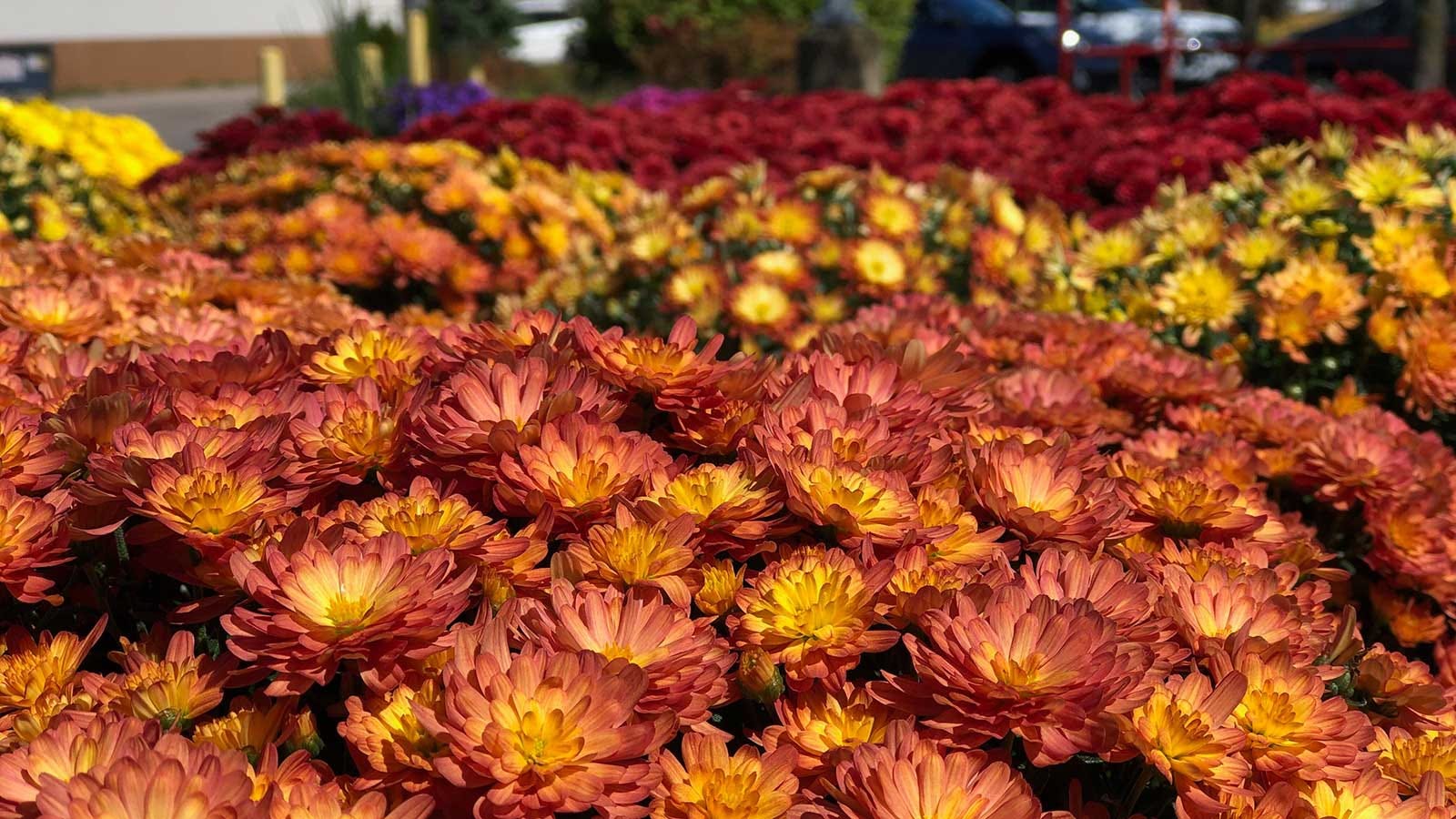