The first month of the year is coming to a close, but Netflix still has plenty to offer before it’s over.

Before January comes to a close, the streaming service will drop the anticipated parody thriller The Woman In The House Across The Street From The Girl In The Window which stars Kristen Bell as a manic woman who believes she has witnessed a murder. Then, Kevin James’ feel-good sports movie sees a disgraced NFL coach working with his son’s team.

Sounds promising, right? Well, there’s more where that came from. Here’s everything coming to Netflix the week of Jan. 24, 2022. 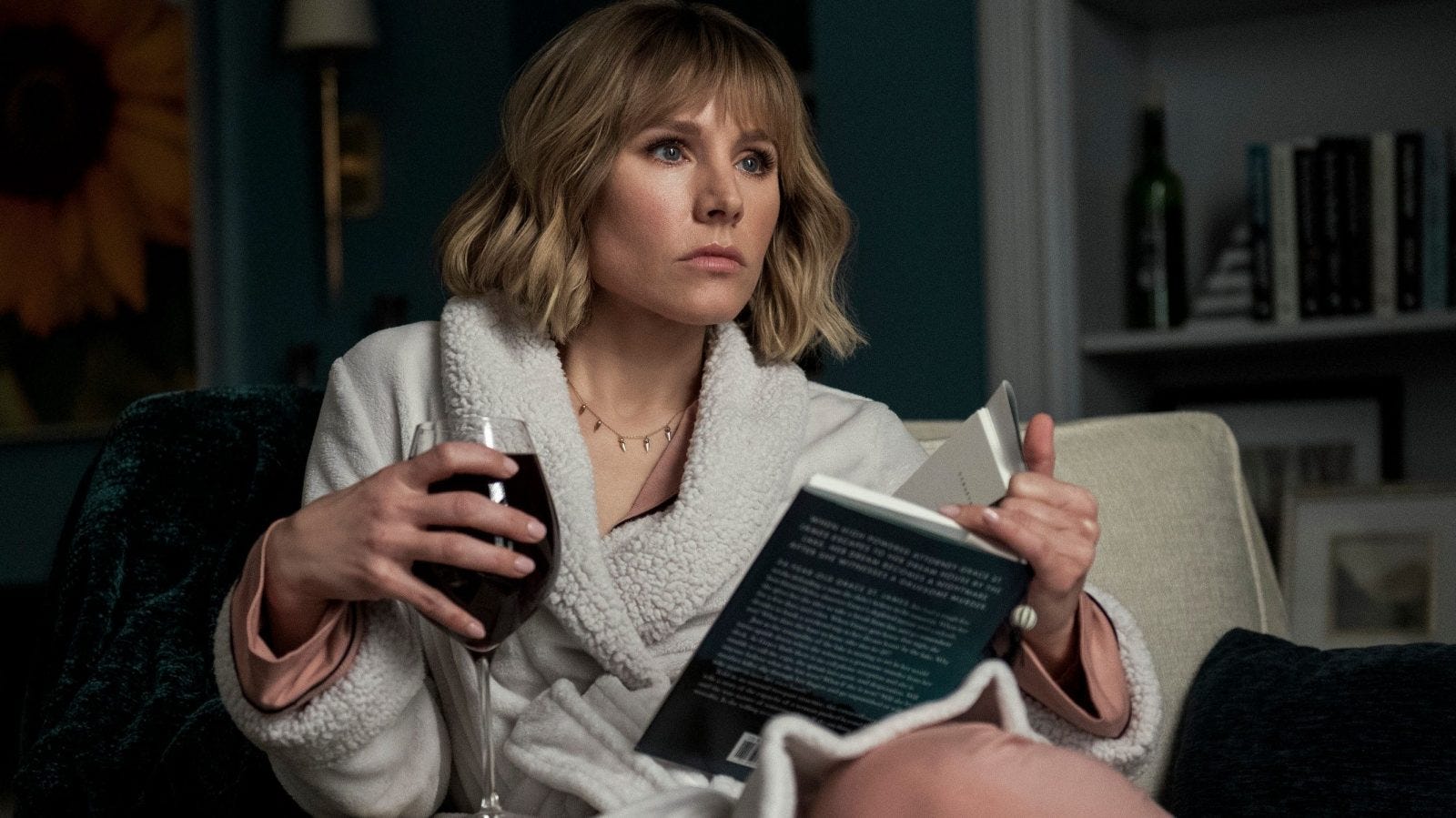 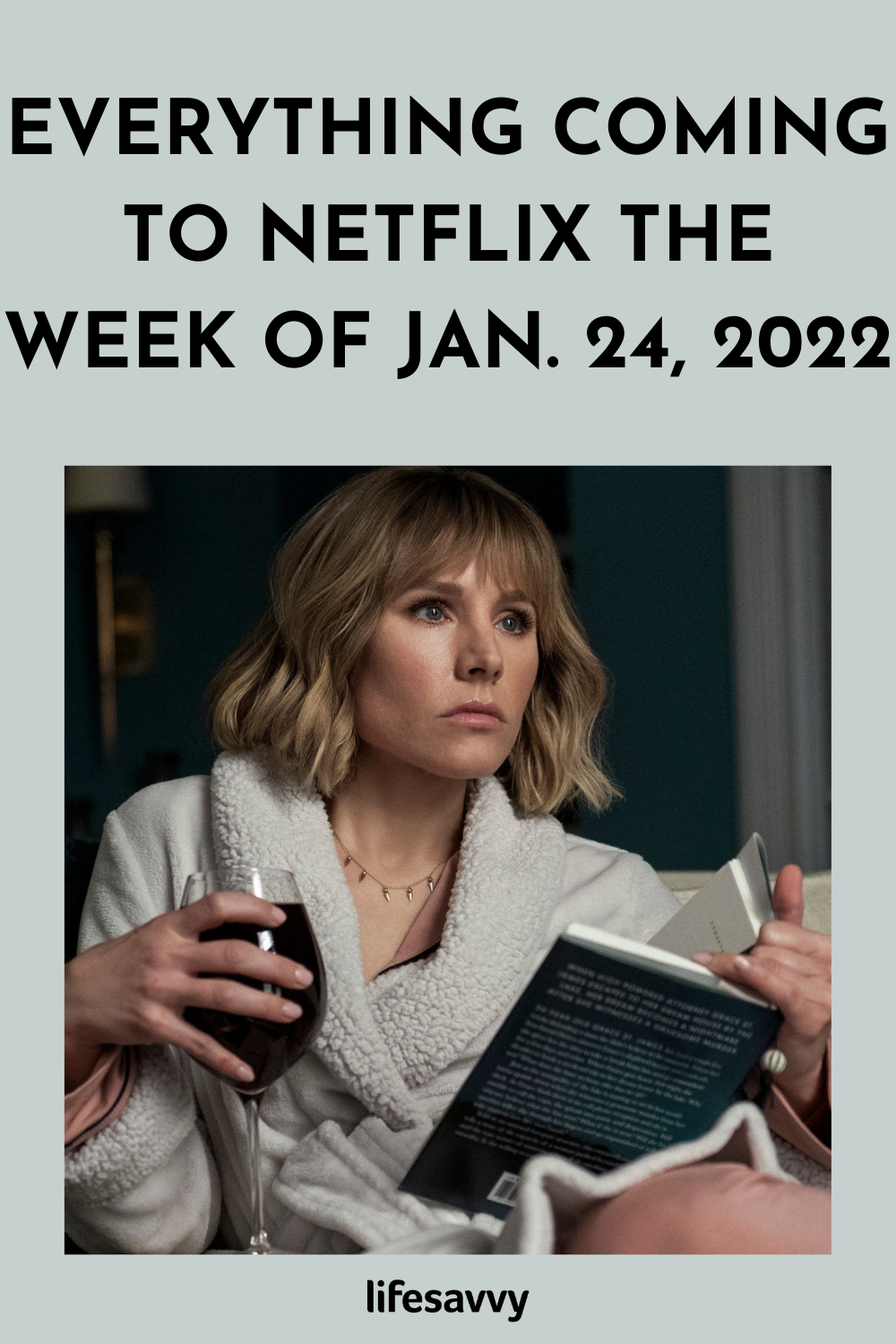