For most people, their wireless router is just some dusty box they never think about unless it’s not working. But old routers aren’t just slower; they’re often insecure. Here’s how to fix that.

It might not be the most glamorous gadget in your home, but the firmware on your wireless router is a critical part of your home network and the security of your devices and data. It’s one thing when your game console is so old it doesn’t get updates anymore, or your old first-gen Kindle is effectively in the hardware retirement home. It’s another thing when the device in question helps protect the whole network.

If anything in your home needs consistent security updates, it’s your router: the gateway to your entire home network and everything inside.

Over at our sister-site How-To Geek, they’ve taken a look at the phenomenon of routers ending up in the wasteland where their manufacturers stop releasing major (or even critical) security updates. Pop in here to read more about it and how to check if your router is still supported.

If you find you’re in the market for a new router (and there’s a good chance you are), check out Review Geek’s top picks for best mesh Wi-Fi routers. For most people, a good mesh Wi-Fi router is the best option. Our favorite for simplicity, Google Wi-Fi, features automatically updating firmware, so should a major security vulnerability come along your wireless router will just update automatically in the middle of the night. 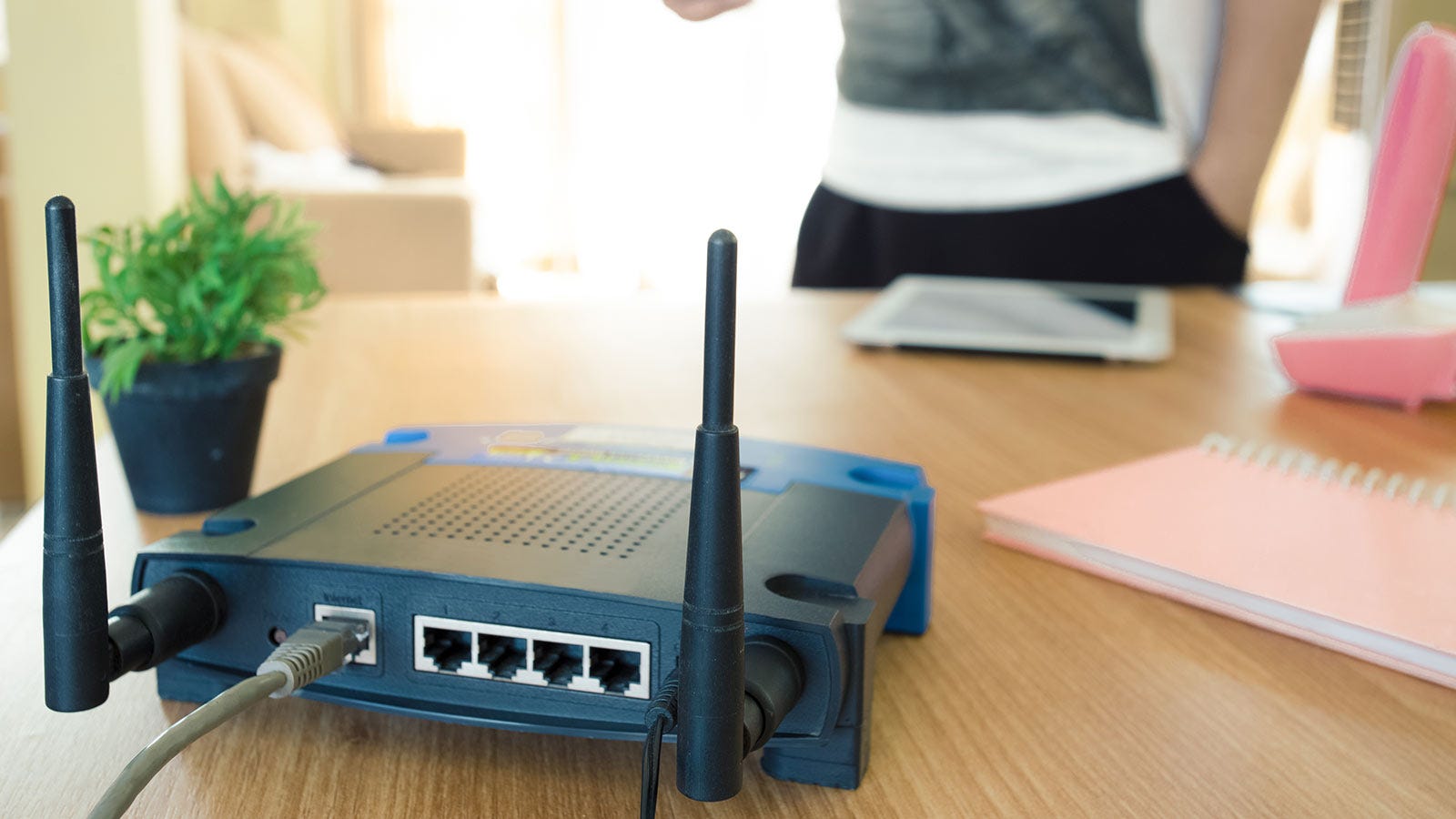