Most Le Creuset Dutch Oven owners use the cookware for, well, cooking. The brand, though, repurposed its iconic cast iron in an awesome way.

Le Creuset used dutch ovens as sinks in its office, and the repurposing has gone viral.

The image originally popped up on Reddit a few days ago before going viral again on Twitter. The image showcases a bathroom in the company’s Charleston-based headquarters, and in place of your typical sink, there are two bright orange dutch ovens in their place. Given cast iron’s durability and the colorful enamel that Le Creuset’s pieces are known for, turning them into sinks is kind of genius.

The sinks inside the Le Creuset headquarters are Dutch ovens. from mildlyinteresting

Here’s the thing about this repurposing, though. Le Creuset crafted the sinks, and they’ve got more than a few dutch ovens on hand. Those of us who don’t have them at our disposal would need to pay a pretty penny—upward of $745—to snag an oven. That doesn’t mean you can’t enjoy the design, though, or take inspiration from it.

In fact, you can take inspiration from the entire, colorful office. You can actually see the other parts of the office online thanks to design firm LS3P. At the Charleston office, there’s an incredible kitchen with multiple ovens and a massive island, colorful murals, and tons of the brand’s cookware on display.

Now, that’s gone viral, it might just be time for a public sink review of Le Creuset. 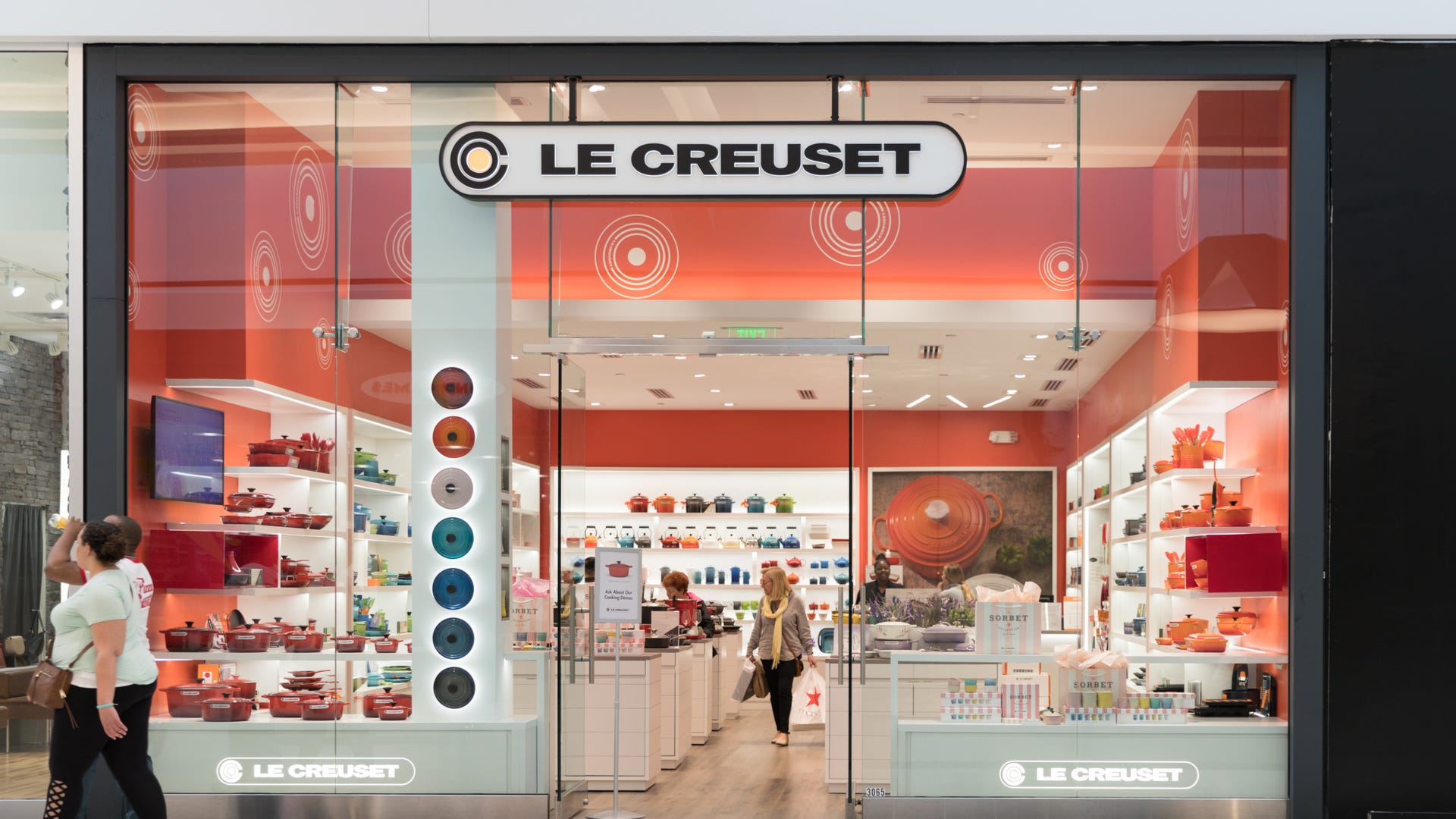 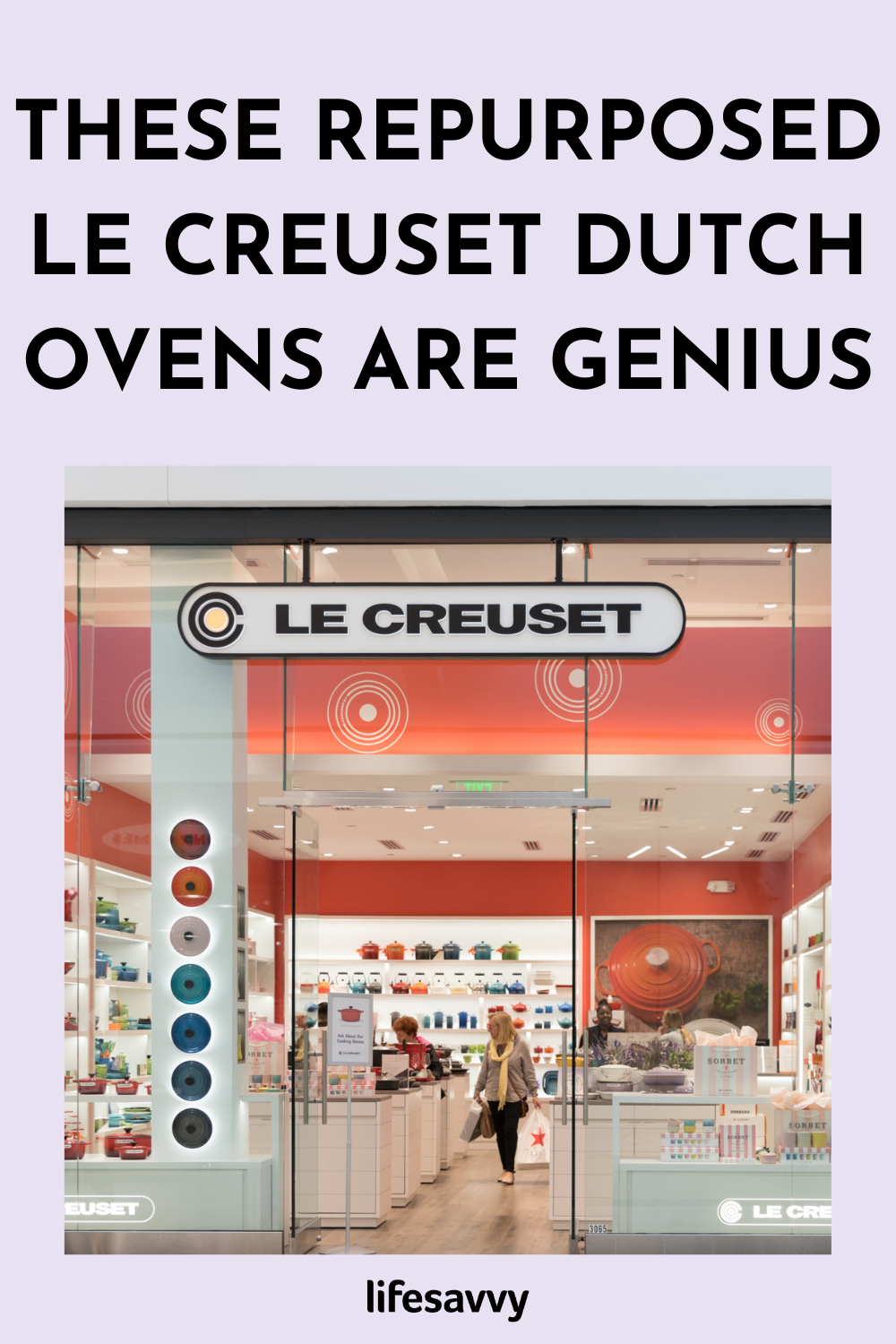