Netflix fans, your time is finally here once more. It’s the beginning of a new month, and the streaming service is dropping some many new things your head might spin.

Some of the standouts of this week’s drop include the second season of Raising Dion, a speculative series that follows a single mother raising her supernaturally powered young son as well as the return of beloved series Sweet Magnolias.

Whether you’re curious about what classic films and series will be dropping or want to check out some originals, here’s everything coming to Netflix the week of Jan. 31, 2022. 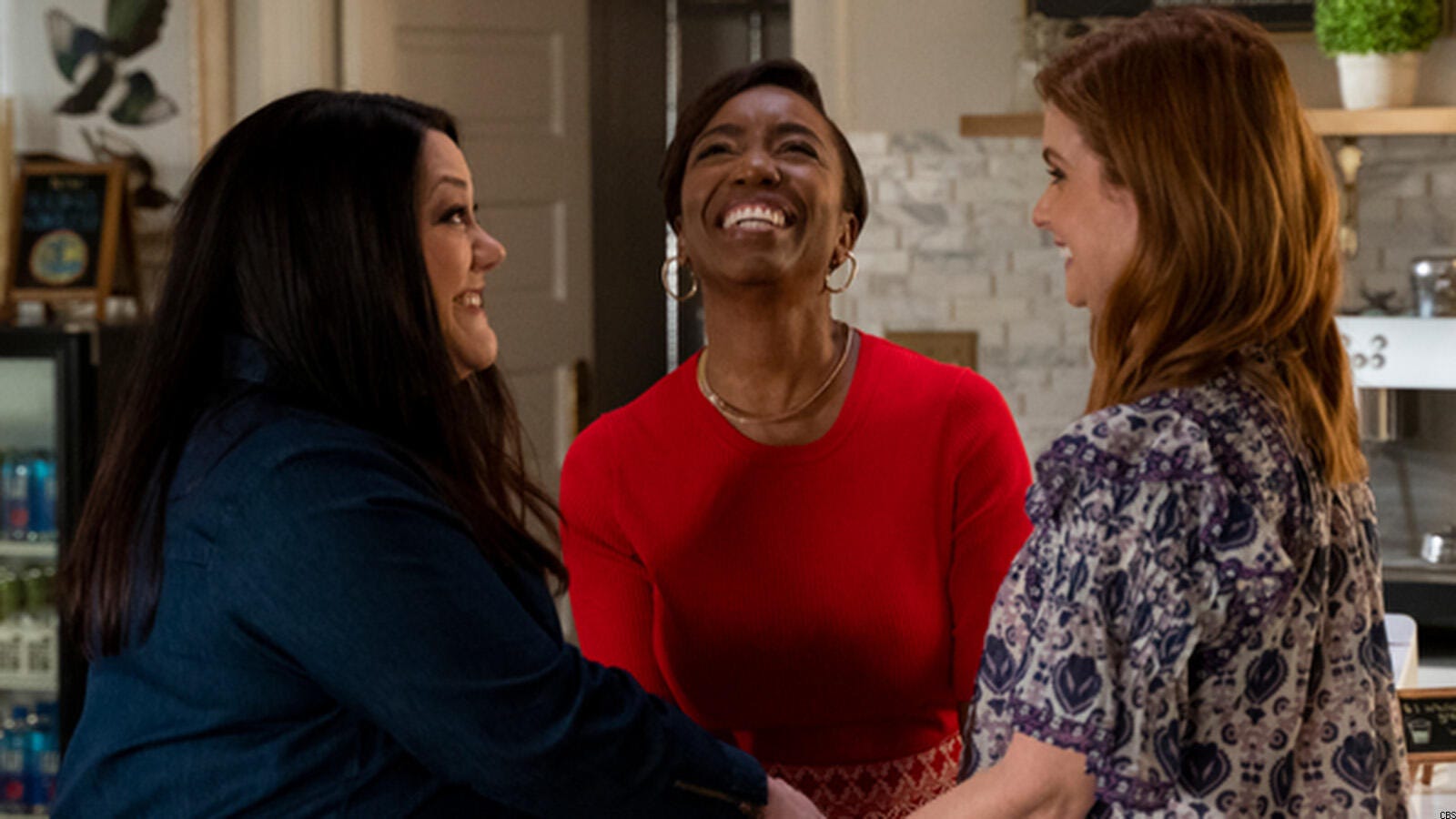 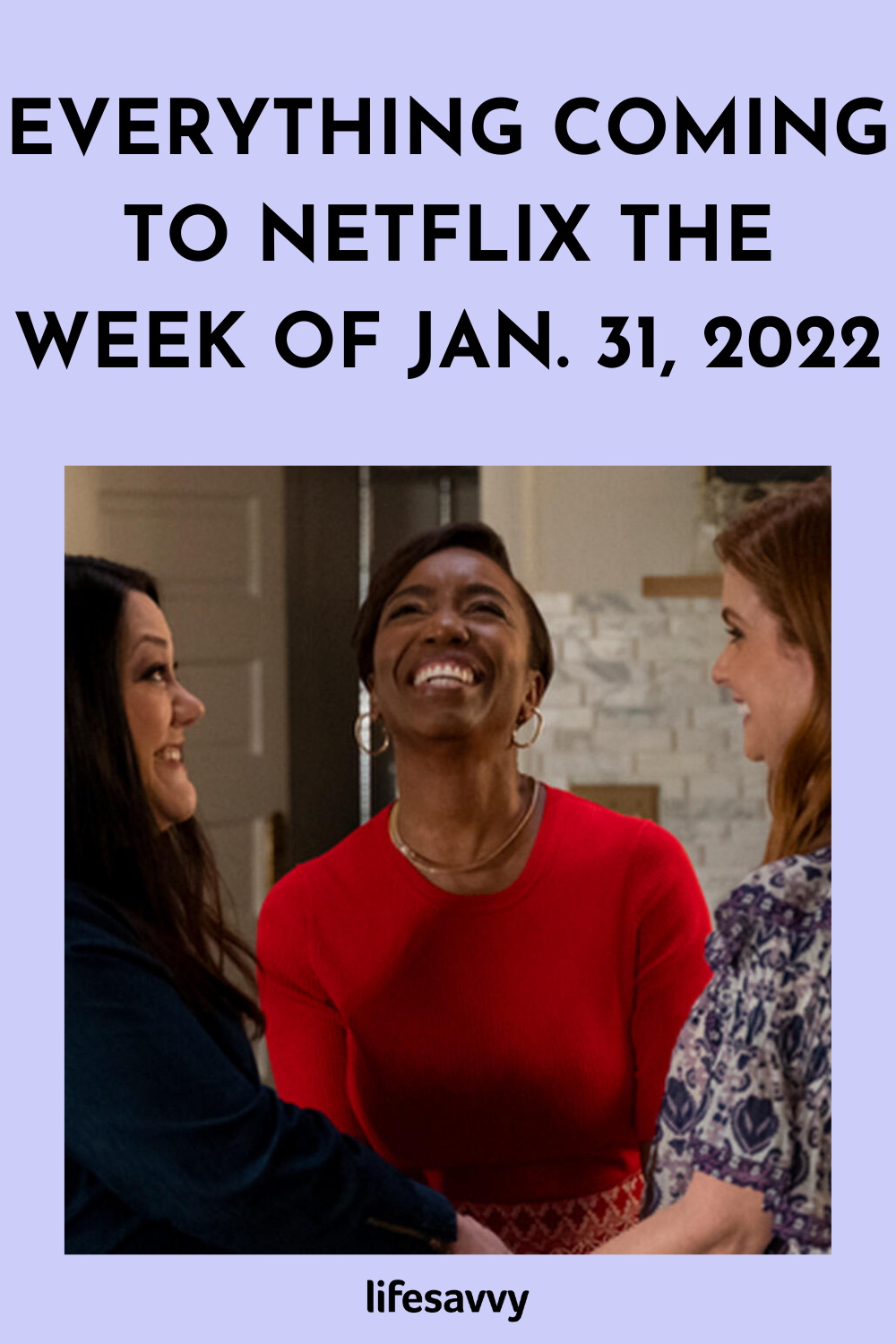