A new month means a new full moon. If you missed January’s Full Wolf Moon, you can catch the new one in just a few weeks.

Yes, you read that peak time right, so you’ll need to adjust your viewing time to get a glimpse. Thankfully the Old Farmer’s Almanac has a handy moonrise and moonset calculator you can use to find the exact time to check out the event.

Like every full moon, the Snow Moon’s name comes from Native American tradition and is linked to the seasonal changes and natural phenomena occurring at the time. For February, that’s snow. Typically, this month features the heaviest snowfall amounts, and according to Captain Jonathan Carver’s 1760s records, the moniker is from the Dakota.

Different indigenous people, however, have different names for February’s full moon. For the Ojibwe and Tlingit, it’s the Bear Moon or Black Bear Moon respectively, and the Cherokee gave it the name Hungry Moon due to food scarcity during the season.

Those who look forward to the moon’s cycle every month can grab a few throw blankets to bundle up, snag some hot drinks, and head out on Feb. 16 to catch this astronomical event. 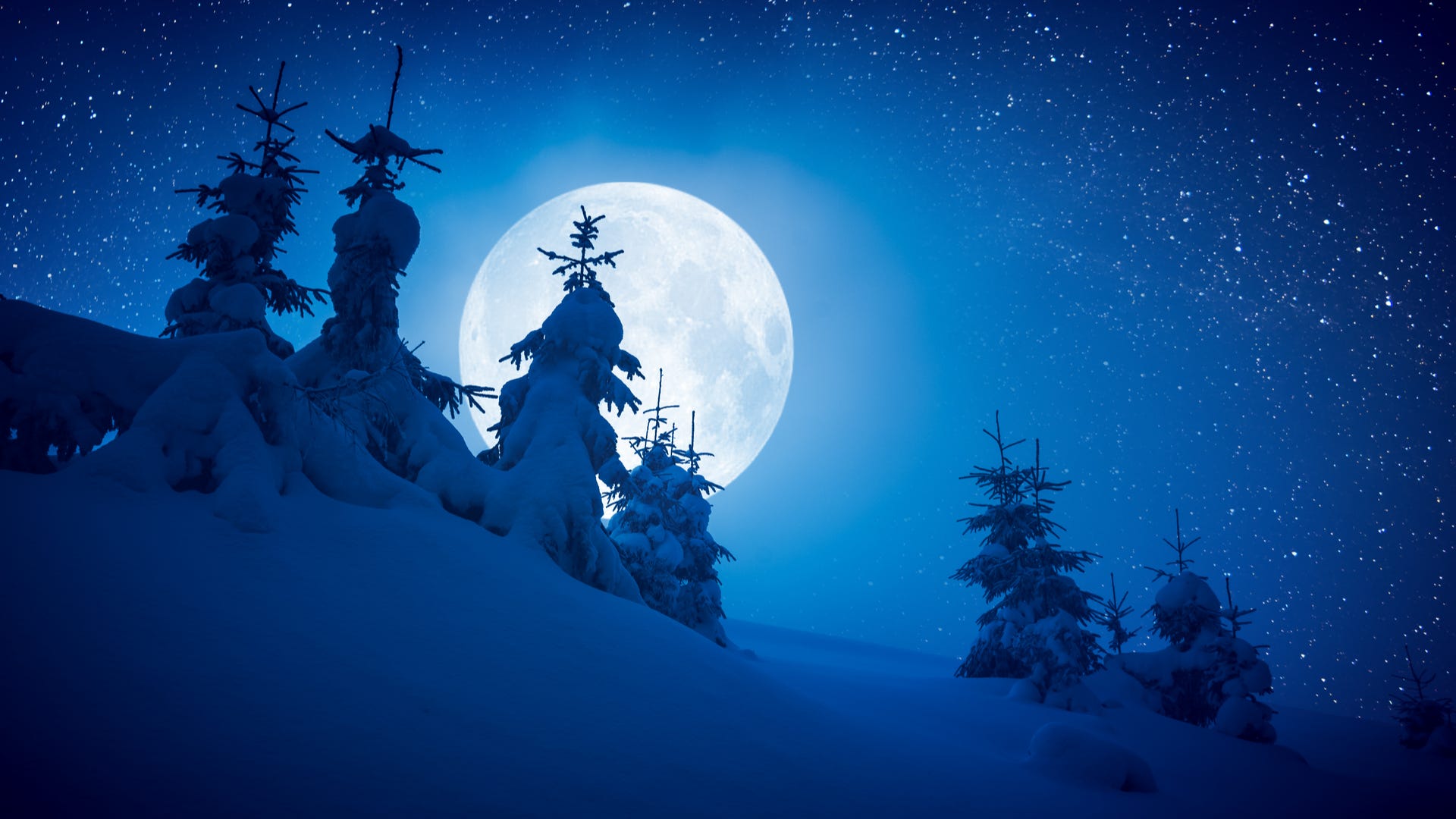 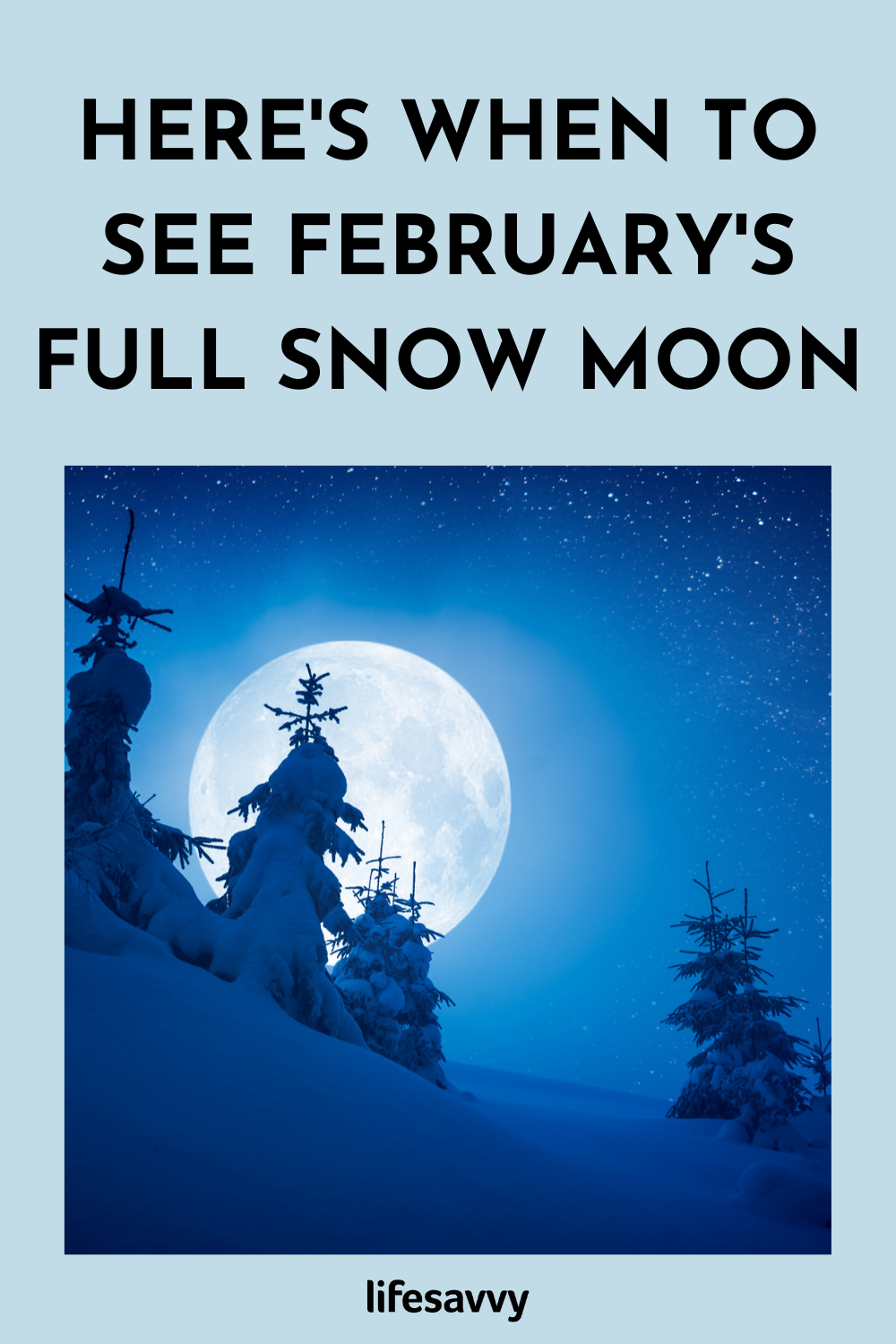